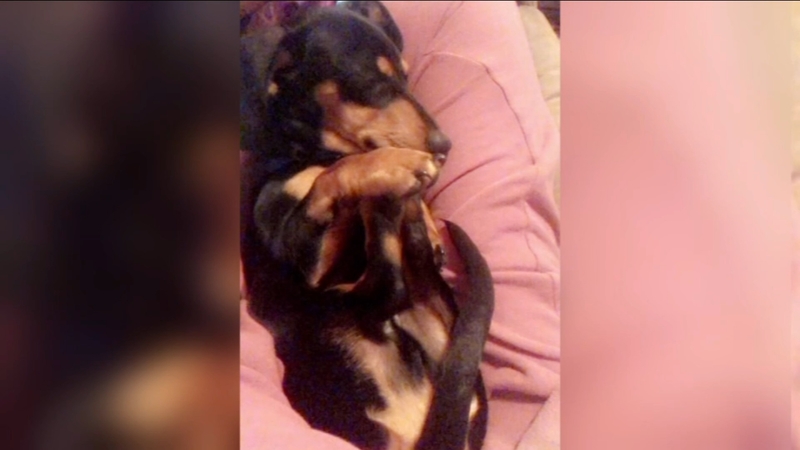 A California family is mourning the loss of their beloved dachshund puppy after they say a terrible mix-up at an animal hospital ended up with the pup being euthanized.

Andrea Martinez had to act quickly when "Ziggy" started having breathing problems and was struggling to keep food down.

They took him to Davis County Animal Hospital, who recommended Ziggy have surgery. It was going to be costly, but Andrea was willing to go through with it.

They were called at 2:30 a.m. and told Ziggy didn't make it. Andrea, understandably, was confused.

"Then he got back on there and he apologized and said I'm so sorry that this happened. We got confused and ended up calling another dog's mom."

It was another dog named Ziggy. Andrea believes the hospital got permission to put her "Ziggy" down from the family of another "Ziggy." They put down the wrong one.

Andrea says the vet waived their bill and has been very apologetic in light of the mishap. They provided an urn, a plaque and a Christmas ornament with Ziggy's paw print. She says it's a nice gesture, but it comes after a grave error.