WLS
By Michelle Gallardo
LOWELL, Ind. (WLS) -- Dogs rescued from a Lowell, Ind., animal shelter are recovering at a foster home. The owner of Paws-Here is accused of abuse and neglect.

Lake County officials found several dead animals and others that they say were mistreated. Dawn Allen, a former volunteer, was concerned for the animals' welfare.

"They were all dehydrated. They were all emaciated. They all have emotional problems you could say. Some haven't been socialized with humans very much. Some had been at the shelter for a while," Dawn Allen, Pawsitively Safe, said.

Allen says the dogs were neglected and found lying or sitting in their own urine and feces. Most had been rescued just last July from another shelter where there were more allegations of abuse and neglect.

"We thought that we were helping them out and that they would be much better over at Paws Here and it turned out to be worse. Some of them ended up dying in their care," Allen said.

"It was out of a horror film. It was absolutely disgusting and terrible," McMahon said. She's helping Allen care for the dogs.

Because there is no room at the Lake County Animal Shelter, the dogs are temporarily fostered at Allen's home. She hopes to put together a proper dog run for them on Thursday. Right now she's focused on their health.

"Once they're up and running and healthy and gain some weight, we're going to start socializing them with them public. Get them aware of how a family pet lives. They've lived horrible lives most of their lives," Allen said. 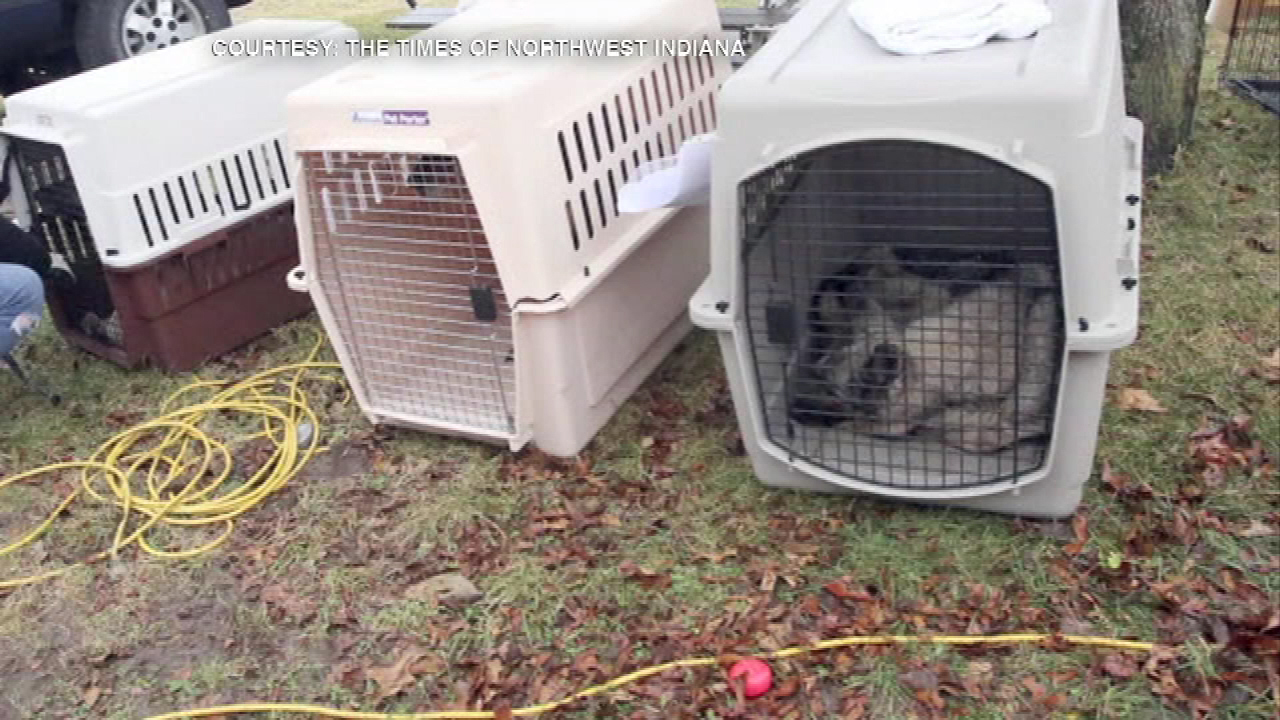 Anyone interested in adopting or helping care for the dogs should call Lake County Animal Adoption and Control Center in Crown Point, Ind., at 219-769-7019
or visit https://www.facebook.com/pages/Pawsatively-SAFE/769401186467030. 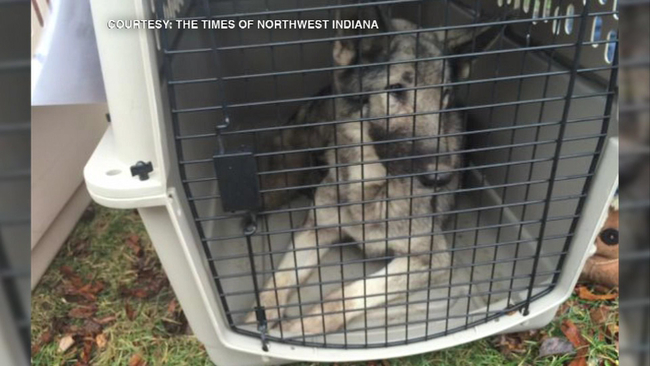