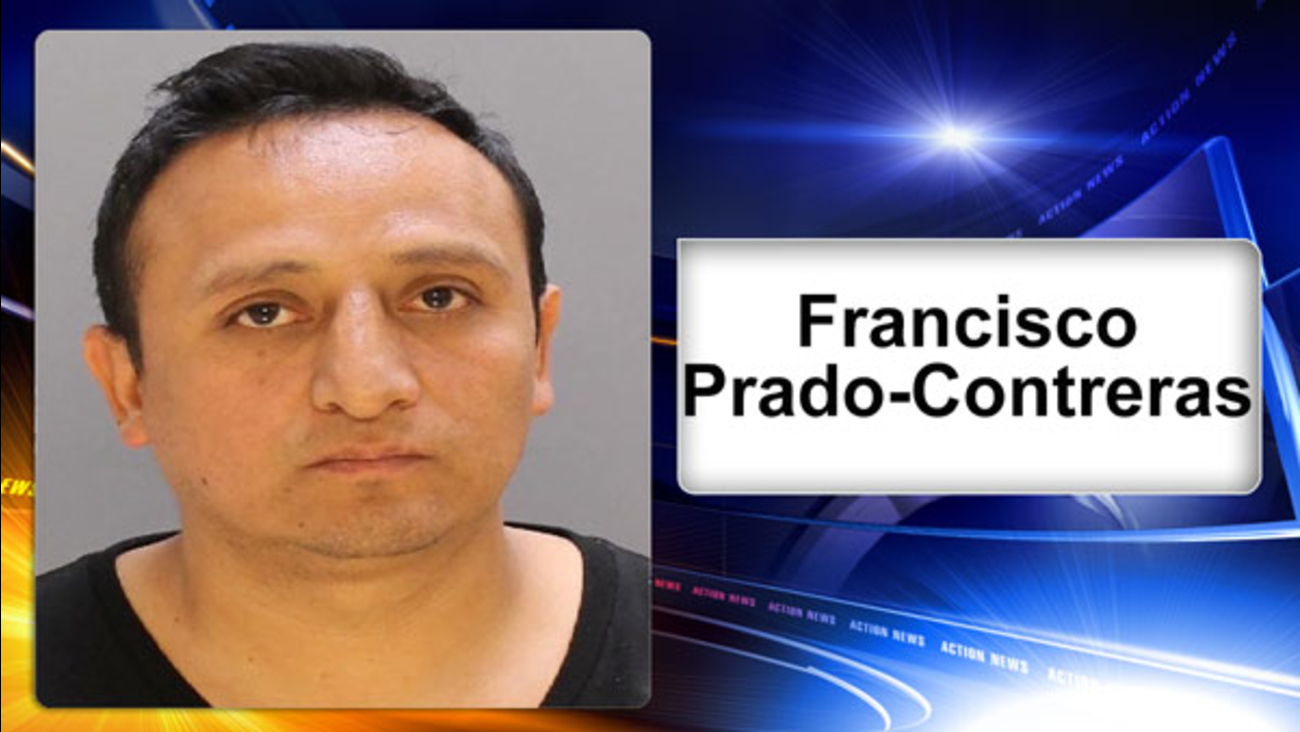 PHILADELPHIA -- A Philadelphia soccer coach is accused of sexually assaulting one of his former teenage players numerous times, paying her, and fathering her child.

Francisco Prado-Contreras, 39, of the 700 block of South Street, is charged with statutory sexual assault, aggravated indecent assault, corruption of a minor and related offenses.

Police were notified Tuesday of a 15-year-old girl who had a 7-month-old baby, and the father may be her former soccer coach.

Investigators interviewed the teen who told them that Prado-Contreras was a family friend and she was on his soccer team.

In September 2015, the teen said she asked Prado-Contreras for a job in his house cleaning business.

She went to work at a South Street apartment where he cleaned. That's when Prado-Contreras allegedly told the teen she didn't have to clean.

Police say, instead, he coerced her to have sex with him for money.

The teen told police she had sex with her former coach approximately five times over the course of a month, and he gave her money each time.

Police say the teen had a positive pregnancy test in October 2015.

On Wednesday, Prado-Contreras was stopped in the 700 block of South Street and taken into custody.