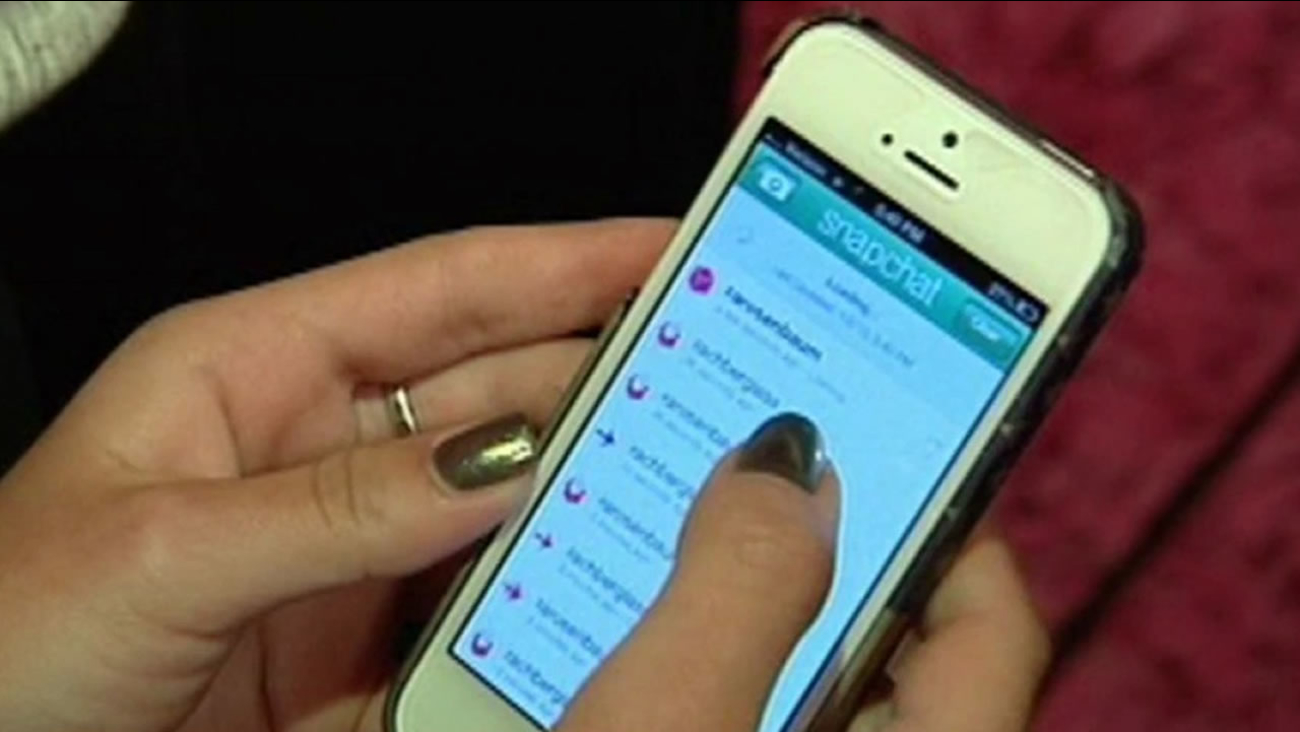 At least 100,000 private photos shared on the Snapchat messaging app have been leaked online.

A devastating leak for users of the photo sharing app Snapchat. At least 100,000 private photos have been leaked online, some of them nude photos. This has surprised many users because the photo messaging app is designed to delete the photos within 10 seconds after they're viewed.

Snapchat is blaming the leak on an unauthorized third-party app, which saved users photos and videos.

The social media site says its own servers were never compromised. It's believed the leak includes illegal child pornography, including many photos teenagers took of themselves.