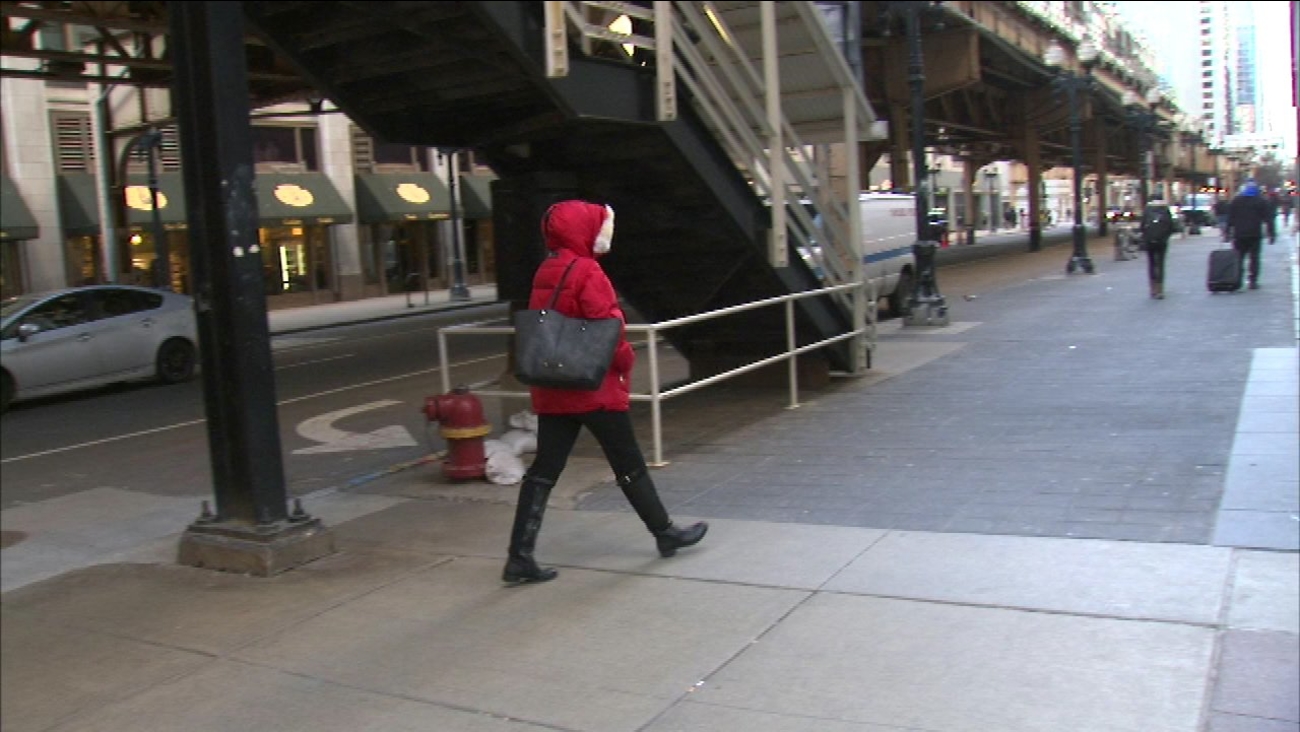 CHICAGO -- Police are warning residents of a person who was pocket picking in December and January in the Loop.

In each theft, the person bumped into others on the sidewalk and took personal property from them, according to an alert from Chicago Police.

The suspect is described as a 5-foot-5 black male with a dark complexion and bald head, police said.