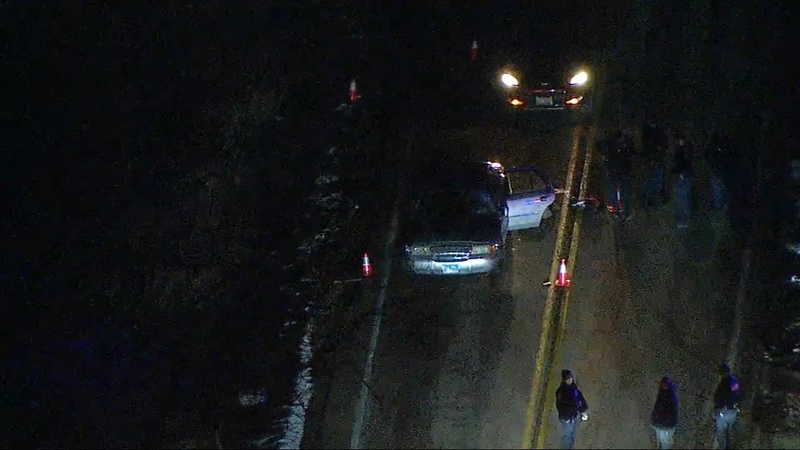 UNINCORPORATED ELGIN, Ill. (WLS) -- One of the twin boys seriously injured when they were hit by a car in unincorporated Elgin Monday evening died early Thursday, official said.

Two 14-year-old brothers from Pingree Grove were skateboarding in the 39W200 block of Highland Avenue when they were struck by a vehicle around 5:30 p.m. Monday, according to a statement from the Kane County Sheriff's Office.

Both boys were rushed to St. Joseph's Hospital in Elgin, where they are listed in serious condition, investigators said.

One of the boys was released the night of the crash. The other was taken to Comer Children's Hospital, where he died at 4:30 a.m. Thursday, the sheriff's office said.

Authorities said the driver of the vehicle was transported to another area hospital.