Some places in Chicago area not welcoming to Pokemon Go players 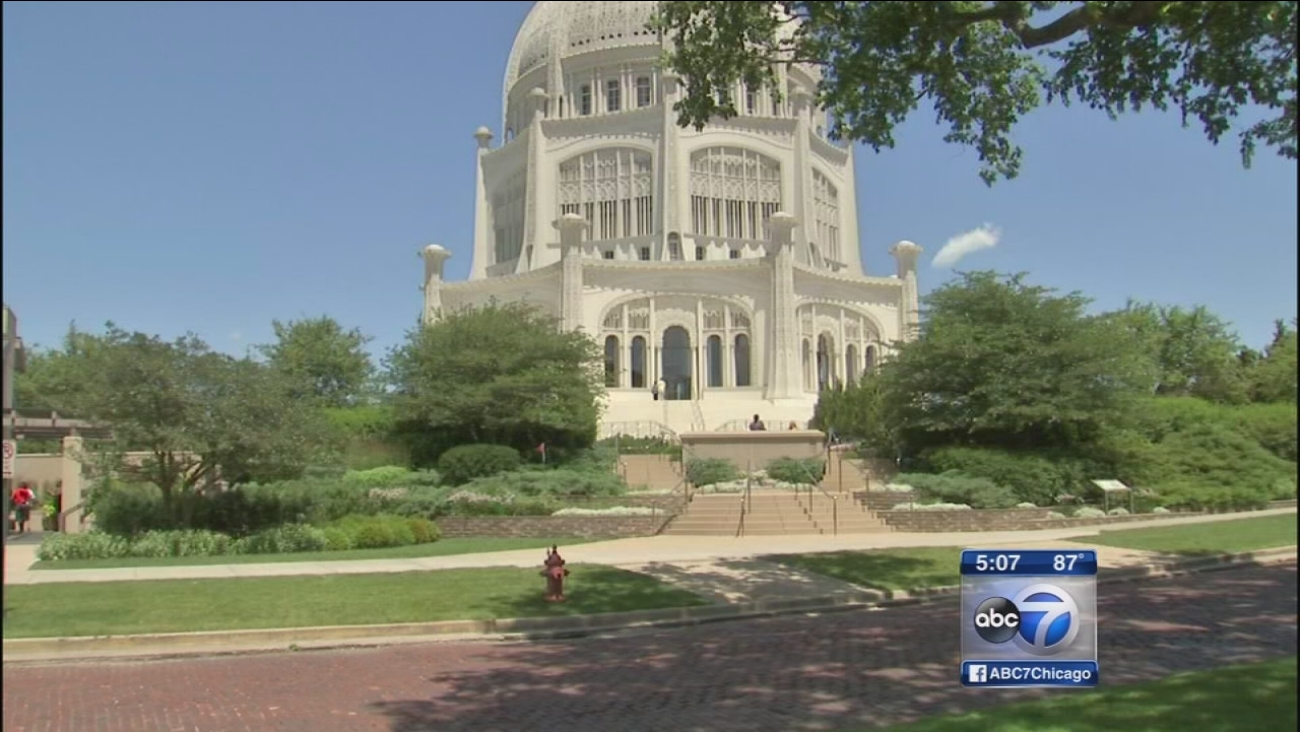 The summer craze Pokemon Go is showing no signs of slowing down. (WLS)

WILMETTE, Ill. (WLS) -- The summer craze Pokemon Go is showing no signs of slowing down. There are concerns that people are searching for animated creatures in places reserved for reflections and quiet.

Two pairs of siblings are tempted to head towards the Baha'i Temple in Wilmette because there's a Pokemon gym waiting there for them, but they've been told not to keep their game outside.

"We found a Zubat and another Pidgety right there," said 11-year-old Ethan Cummings.

"Everyone I know is pretty much playing this," said 11-year-old Sam Kartheiser.

Millions of all ages are searching streets and institutions all around us, earning game points by capturing characters and thus ascending to higher levels of Pokemon Go. Kids get their characters to fight say at the Baha'i.

"The Baha'i Temple that's a gym, Maple Park is a gym, and you just go around walking around catching Pokemon and you battle them with them at gyms," said Jack Cummings. "I really like it."

The trouble, beyond the Baha'i, gamers have been seen in places such as Graceland Cemetery. But its objects like gravestones programmers set as hiding places and distracted people are getting into trouble.

In Pennsylvania, a girl was hit by a vehicle as she had her head buried in her phone. There are reports people have trespassed in sacred places such as Holocaust Museums and former concentration camps. Even something as simple as Lighthouse Beach in Evanston is a playing field.

The Federal Consumer product safety commission estimates that there were 1,300 emergency room treated injuries associated with distracted walking in 2015, mishaps associated with people being on the phone and/or texting.

According to the website Similar Web, Pokemon Go may surpass twitter in daily active users. Analysts say millennials are driving this because they're nostalgic for a cartoon and game they watched as kids.