ByRavi Baichwal and Eric Horng via

An early polar vortex is set to hit mid-next week, plummeting the temperatures in Chicago and across most of the U.S. into unseasonable lows.

CHICAGO (WLS) -- Before the winter of 2013, most Americans had never heard the term "polar vortex." A scant year later, the imminent arrival of the weather pattern that bedeviled Chicago, and most of North America, is being tracked closely by the National Weather Service.

The NWS says temperatures beginning next Tuesday should dive roughly 20 degrees below normal, with a solid likelihood of lake effect snow as cold arctic air picks up relatively warm water from the Great Lakes. That means mid-November will feel more like Christmas.

NWS meteorologist Ricky Castro says it's important to not get hung up on the "polar vortex" itself, as it is not a storm but an atmospheric feature; a mass of cold air spinning counter clockwise above the North Pole.

"It's something that's there that can get involved in our weather patterns, and result in a blast of arctic air," Castro explains.

In Naperville, 300,000 lights illuminated the city Friday night in a display of holiday warmth ahead of next week's bitter blast.

"Way too soon. We should have at least five years without any sort of polar vortex," said Katie Cangemi.

Next week's polar vortex will be a kinder, gentler version of last winter's, but that's little consolation to many.

It's been one furnace check after another for Rick Droesch of Four Seasons Heating and Air Conditioning.

"It's been busy. Everybody getting their furnaces ready, sometimes firing them up and they don't work. A lot of preventative stuff," said Droesch. "People are definitely afraid of last year and what happened, you know. You don't want to get caught unprepared."

As Chicago prepares to usher in the holiday season, the official Christmas tree arrived Friday in Daley Plaza. But nature has its own delivery on the way.

"When it comes, it comes. There's nothing you can do about it, really. You just got to be prepared and make sure you've got a couple extra bucks in your pocket in case you get stranded somewhere," said Conner Moore. 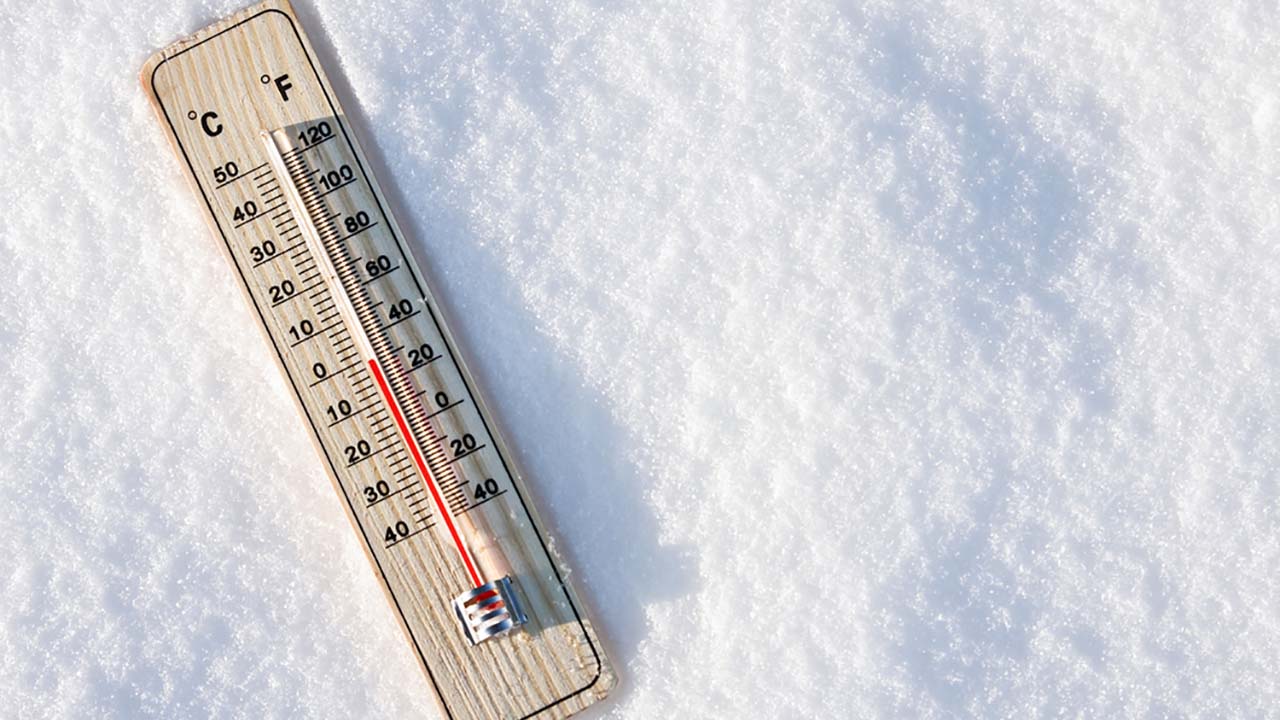 Super typhoon and the polar vortex: Why it's about to get so cold in much of the country