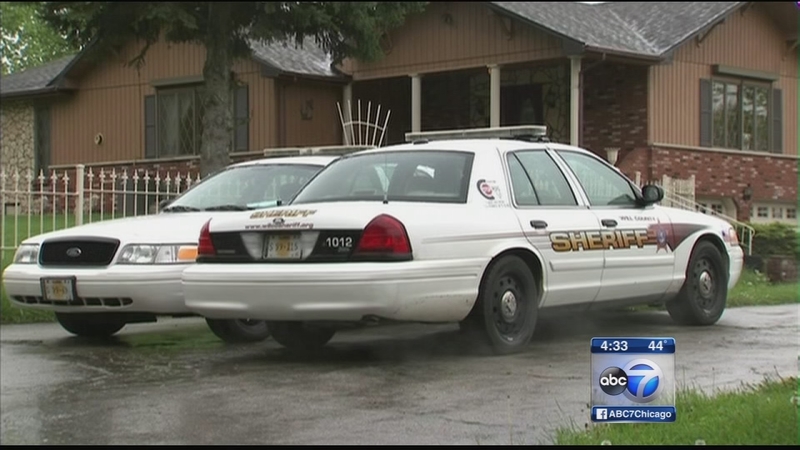 Will County police responded to a call around 6:30 p.m. Wednesday to a residence in the 3200 block of East Bemes Road, later finding Hilton's body inside the residence, police said. Friends made the gruesome discovery after Hilton didn't show up as usual for his Tuesday night church group.

"It's actually just unbelievable. It's just hard to think that something like that could happen to him. We've never had anything like that," said Walter Alexander, victim's neighbor.

Those who knew the 85-year-old retiree say he was a participant in one of the programs for seniors held at St. Liborius Church. The church group met on Tuesday nights but when Hilton wasn't there this week, members became concerned.

Police say his murder appears to be the result of a robbery gone wrong. Investigators add that the home where Hilton lived alone was ransacked and he had been robbed. Relatives say items are missing from the home.

"He was supposed to go to the little free meal and he didn't show up, so it was kind of like a wellness check I guess," said Al Sebolt, victim's neighbor.

Residents say Hilton was a staple in the area and was known as a bit of a neighborhood handyman. Neighbors say Hilton lived in the quiet subdivision for the last 25 years after retiring from the Ford Motor Company plant in Chicago Heights.

Authorities have not said if the attack was targeted or random. The community remains on alert as they wait for word of an arrest.

No arrests have been made as police continue their investigation. Anyone with information is encouraged to contact the Will County Sheriff's Office.