PARK RIDGE, Ill. -- A Park Ridge man has been charged with first degree murder after his mother was found stabbed to death Monday in a northwest suburban Park Ridge home, according to authorities.

Judith Krystyniak, 74, was found with multiple stab wounds at a home in the 1900-block of South Courtland Avenue, the Cook County medical examiner's office said. Her death was ruled a homicide. 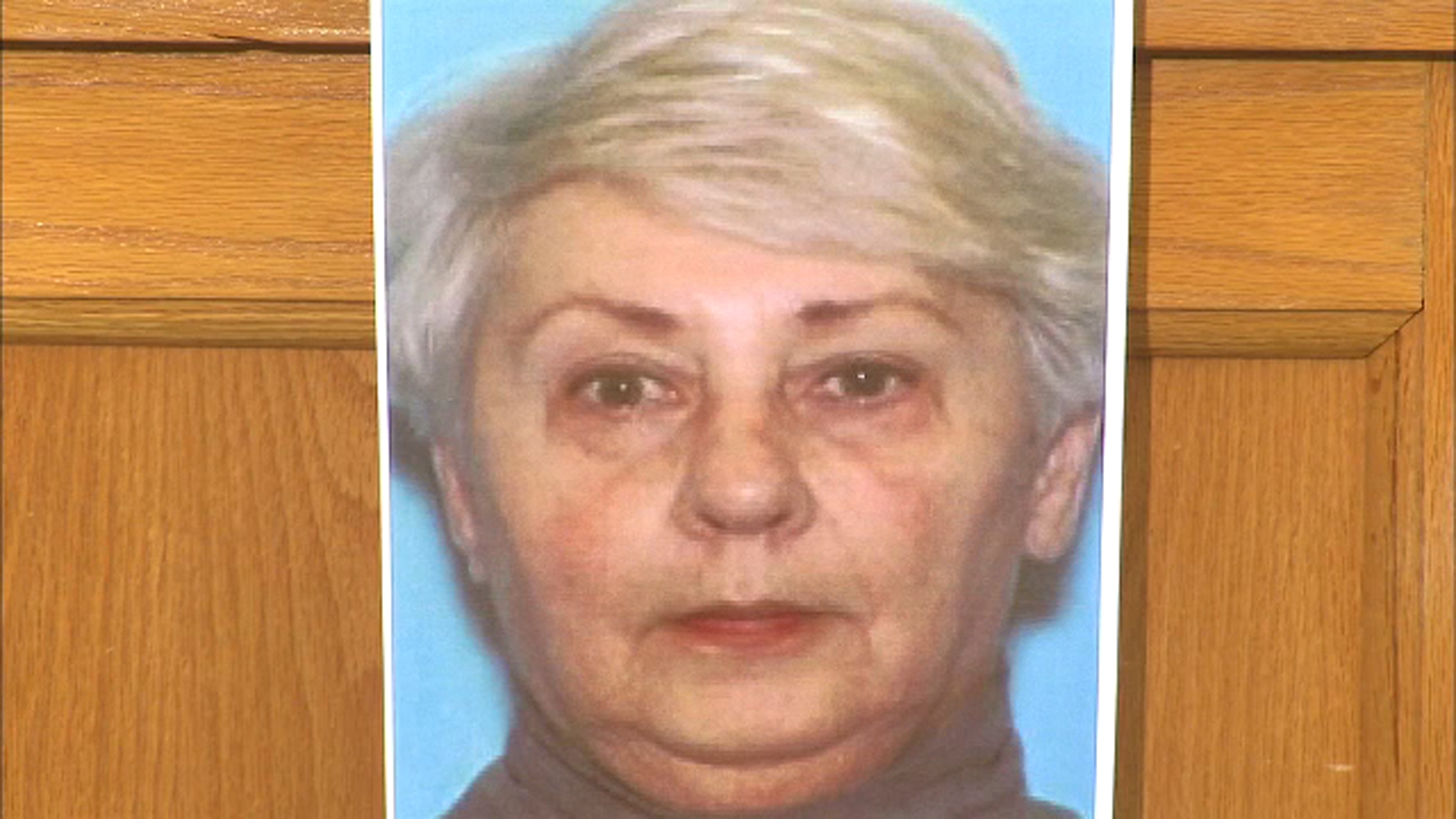 On Monday around 7:30 a.m. while on routine patrol, a police officer and a social worker noticed debris on the lawn of the home. The two had previous knowledge of the residents and thought it was out of the ordinary, according to the Park Ridge Police Department.

Officials approached the house looking to speak to the residents, but no one answered.

Just after noon on Monday police officers returned for a well-being check and were greeted by David Krystyniak, 47, who was known to live at the house.

According to officials, officers asked about David's mother who also lived at the residence and were invited inside. Once inside the officers said they noticed a sword and a hammer in the area and that the house was in a state of disarray.

Officer then asked David to see his mother, which he agreed to. They then searched several rooms and did not immediately find her.

According to police, a large exterior garbage can was inside the home with what appeared to be a hand sticking out and blood at the scene.

David was placed under arrest on site, according to police.

Officials said the Krystyniaks had a good relationship and there is no clear motive at this time.

David Krystyniak, 47, has been charged with first degree murder in the death of his mother, according to Park Ridge police.

Park Ridge police are conducting a homicide investigation with the help of the Cook County Major Case Assistance Team and medical examiner's office.

Krystyniak is being held without bond. His next court date is scheduled for August 14.