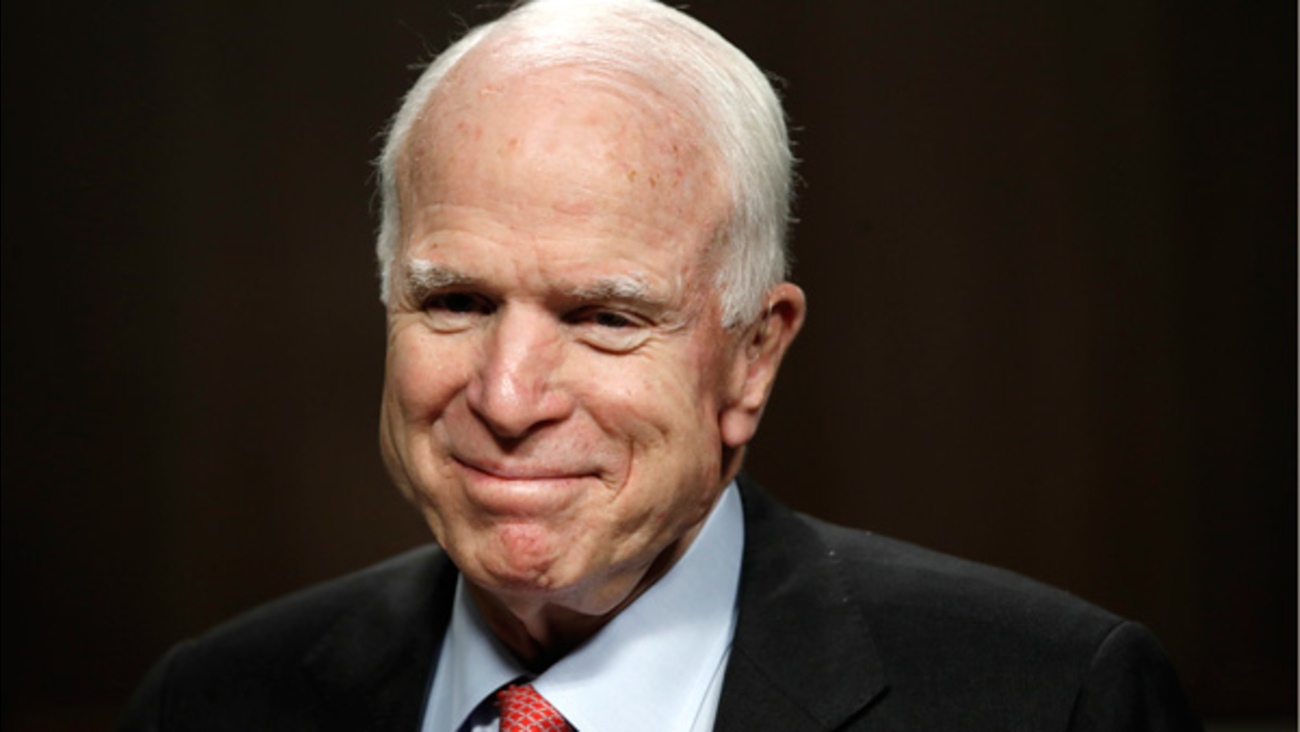 WASHINGTON -- Sen. John McCain, recently diagnosed with an aggressive form of brain cancer, will make a dramatic return to the Senate Tuesday to cast a critical vote on health care legislation.

McCain's office announced Monday night he will return Tuesday. His return will amount to a surprise to most Republicans, who expected him to miss the crucial vote and return to Washington at a later date. But he could help the GOP deliver a critical vote to begin debating health care legislation, which is on the verge of collapsing.

"Senator McCain looks forward to returning to the United States Senate tomorrow to continue working on important legislation, including health care reform, the National Defense Authorization Act, and new sanctions on Russia, Iran and North Korea," his office said in a statement.

The Arizona Republican underwent brain surgery earlier this month and announced last week he has been diagnosed with brain cancer.

McCain's return gets lawmakers one vote closer to beginning debate on their health care proposal. Senate Majority Leader Mitch McConnell needs at least 50 votes to advance the legislation, and can only lose two votes from his 52-member conference.