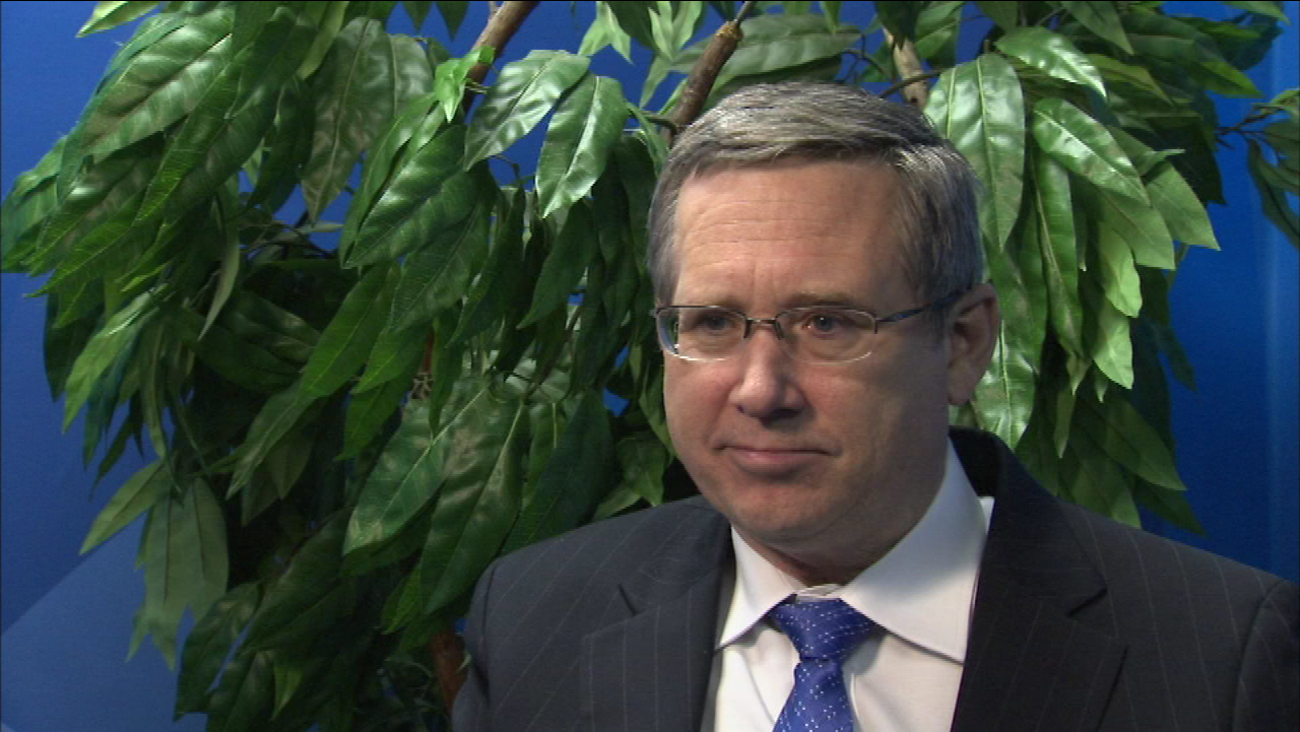 Kevin Artl, Kirk's campaign spokesman, sent out a statement Thursday saying the senator is focused on winning his re-election campaign and would not travel to Cleveland for this year's convention in July.

"Senator Kirk has his own re-election to win, so he will be working hard toward that goal, not attending the Republican convention in Ohio," Artl said.