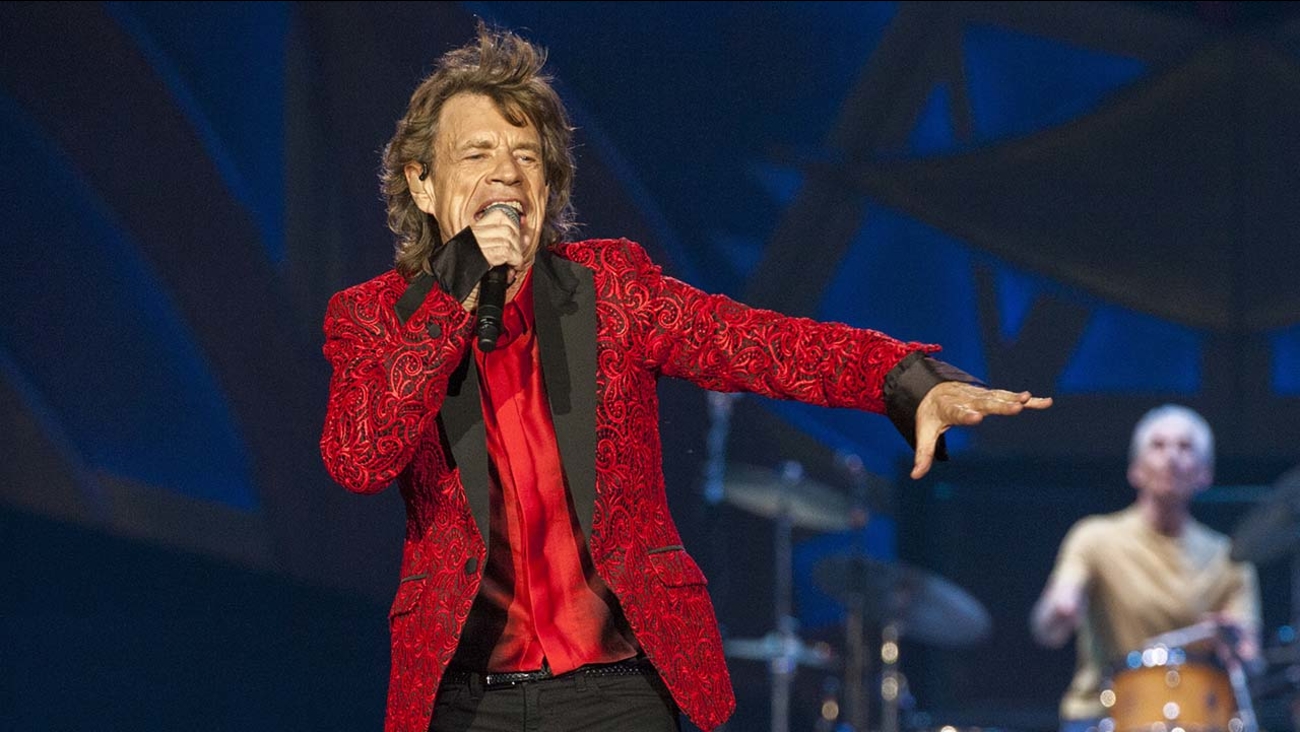 Supporters of the Equal Rights Amendment in Illinois are getting a boost from Rolling Stones singer Mick Jagger.

The legendary rock star penned a letter to Illinois lawmakers asking them to pass the amendment.

"Please vote yes on the Equal Rights Amendment. I have three daughters who are US Citizens and they should all deserve rights under the Constitution of the United States."

The text of the Equal Rights Amendment states that, "Equality of rights under the law shall not be denied or abridged by the United States or by any State on account of sex."

In 2017, Nevada became the first state to ratify the amendment since 1977, doing so decades after the deadline for ratification.
Report a correction or typo
Related topics:
politicsspringfieldentertainmentrock musicequal rights
Copyright © 2020 WLS-TV. All Rights Reserved.
More Videos
From CNN Newsource affiliates
TOP STORIES