Rod Blagojevich's legal team filed papers Tuesday with the Department of Justice seeking to have his sentence commuted. 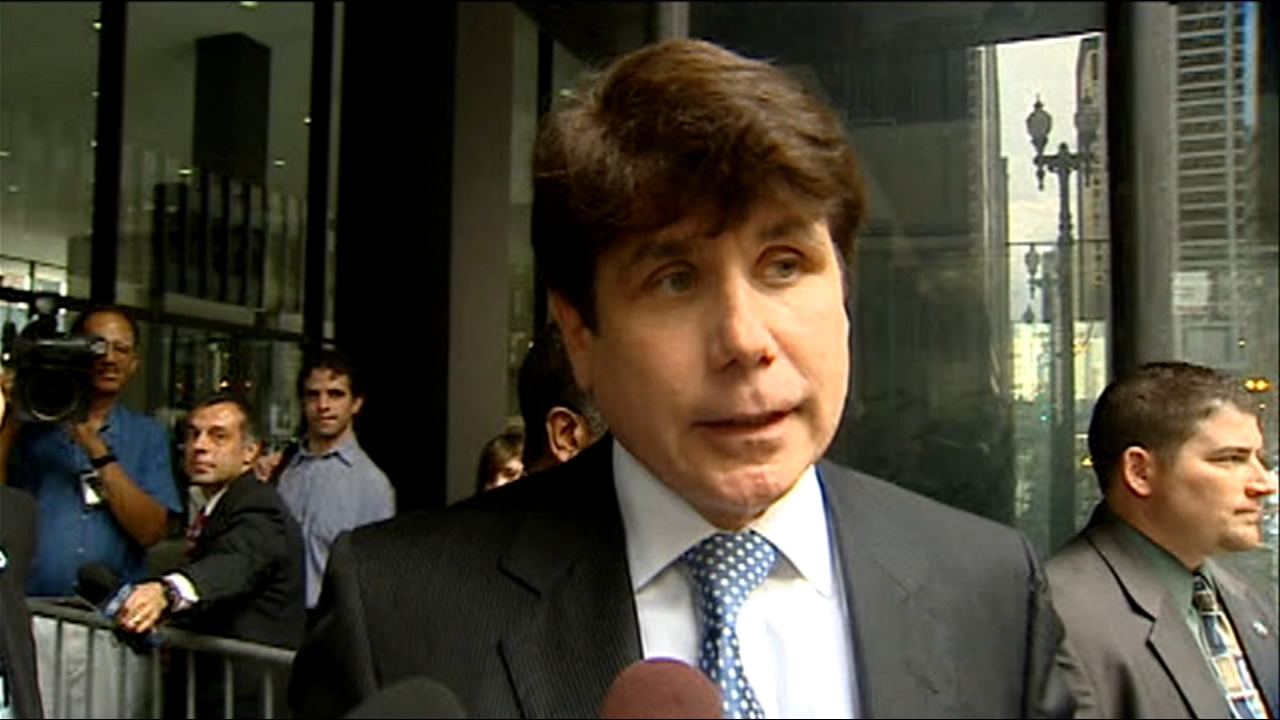 Wife Patti Blagojevich has been making a series of public television appeals on her husband's behalf, claiming he was the victim of overzealous prosecutors. The pitch could resonate with Trump who has sounded a similar theme about the Mueller investigation.

Blagojevich has now served six and a half years of his 14 year sentence for his political corruption conviction. He can't legally request a pardon because he is still incarcerated. 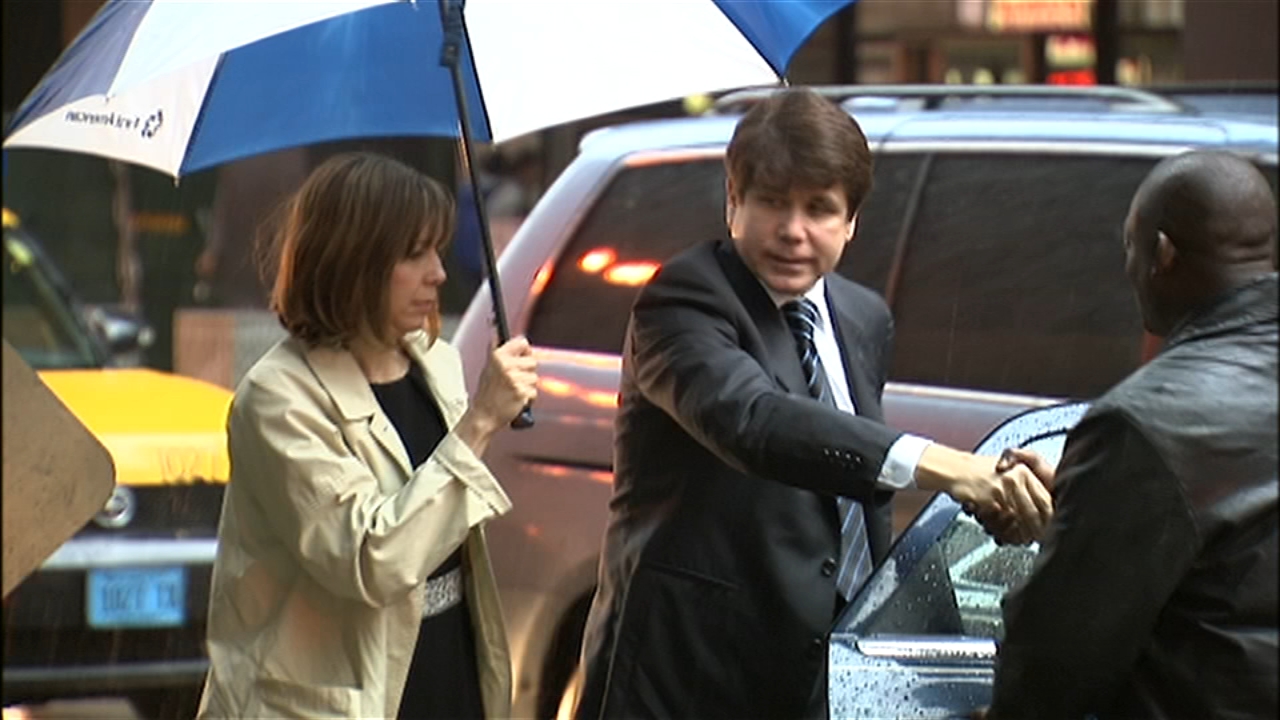 Patti Blagojevich hopeful after Trump comments on commuting sentence
After exhausting her legal options, but never ceasing her work to get her husband released from prison early, Patti Blagojevich expressed cautious optimism Thursday when news that President Donald Trump was considering commuting his sentence broke.

President Trump has not given any indication of when he might make a decision about Blagojevich's case.

On Tuesday, White House spokeswoman Sarah Huckabee Sanders said the president will not be pressured.

"The president hasn't made a final decision on that, but as you know the president doesn't base his decisions off of the criticisms of others, but on what he thinks is the right decision to make," Sanders said.

Despite Trump's comments last week, it's difficult to say when or if he will act on the Blagojevich request. In fact, Blagojevich's attorneys didn't need to formally file this paperwork as the president could have just acted on his own. 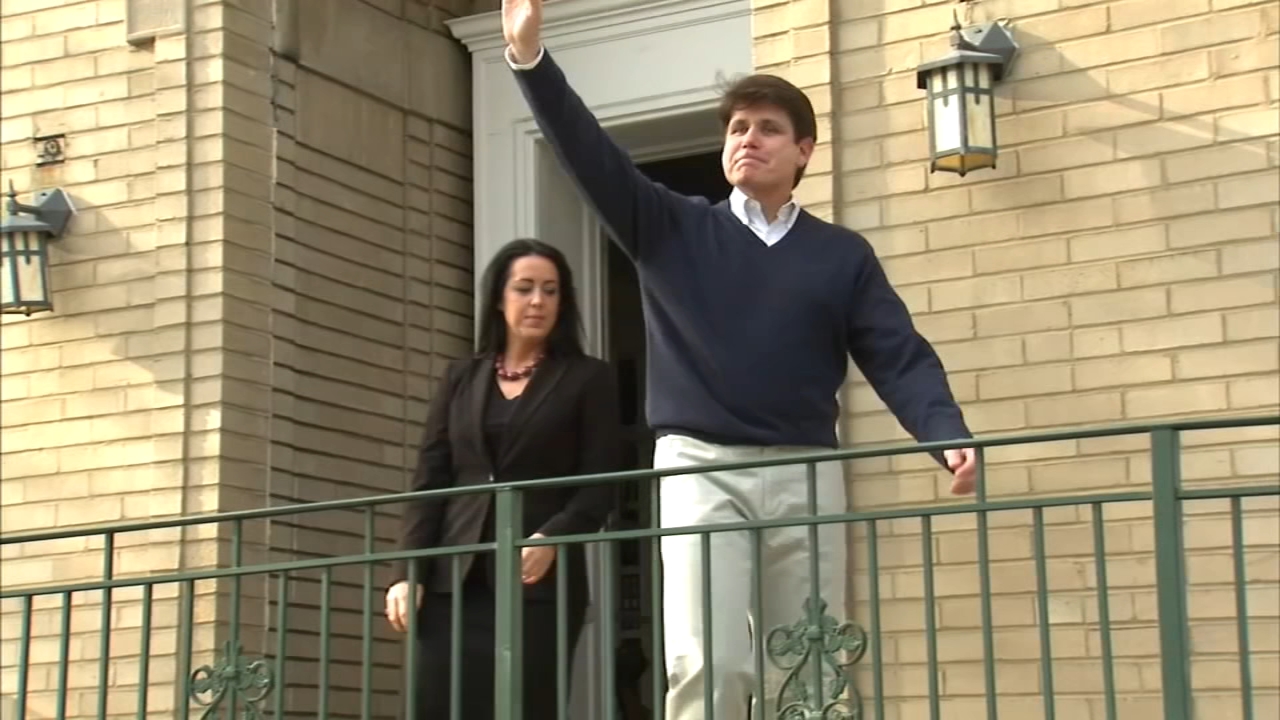 Blagojevich raises concerns about 'overzealous' prosecutors in op-ed appeal to Trump
Convicted former governor Rod Blagojevich is speaking out from behind bars with a warning for politicians. In an Op-Ed piece in the Wall Street Journal, Blagojevich cautions other politicians to be careful about fundraising.

Tuesday morning, Governor Bruce Rauner was asked by ABC7 if he thinks Blagojevich's sentence should be commuted.

"Many judges, many legal experts, attorneys have reviewed that case and the facts around Blagojevich and they've all come to the conclusion that Blagojevich is exactly where he deserves to be," Rauner said.

However, U.S. Sen. Dick Durbin, D-Illinois, said Monday that he thinks Blagojevich has served enough time for his corruption conviction.