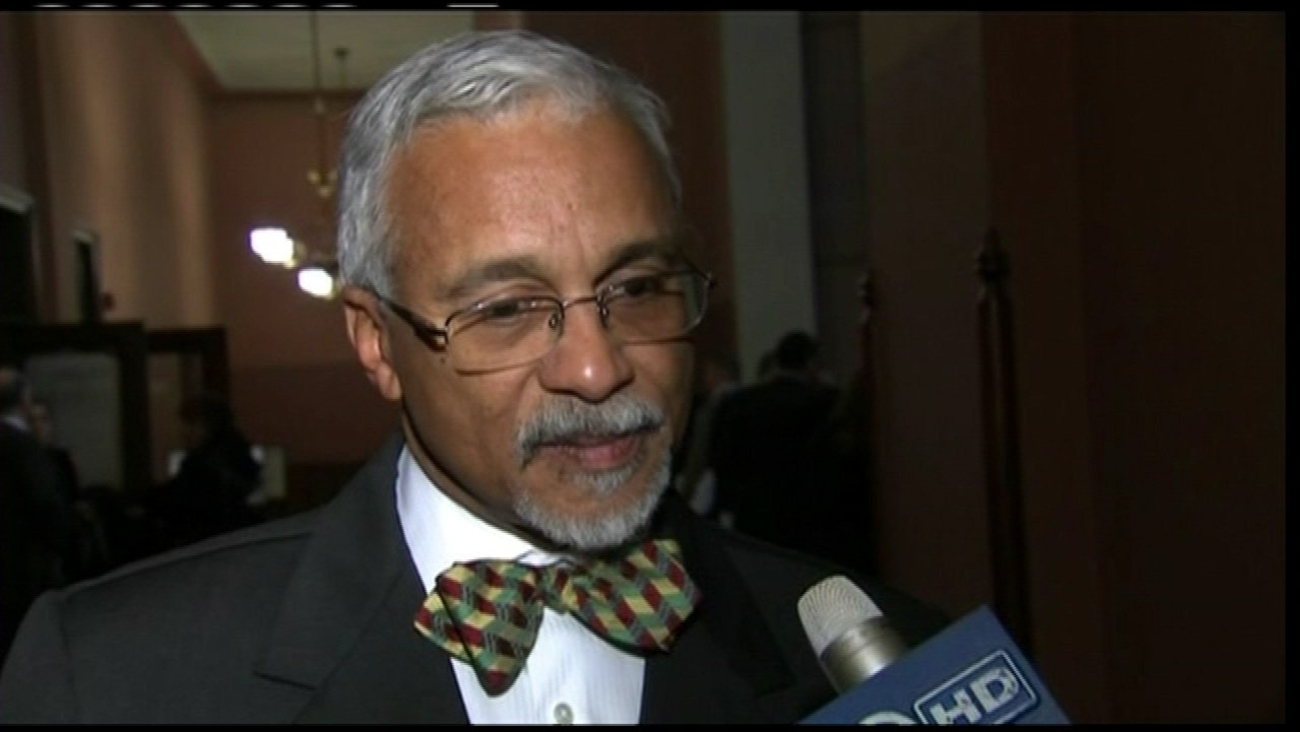 He has served as assistant majority leader since 2013.

"It was truly a pleasure to serve my constituents over the last 25 years in the Senate and four years in the House," Trotter said in a statement released Friday.

Trotter's resignation is effective immediately. The Democratic committee has 30 days to fill the remainder of Trotter's term, which ends in January 2019.

"Senator Trotter's vibrant personality and commitment to our state's most pressing issues are matched only by his compassion for those he serves," said Chicago Mayor Rahm Emanuel in a statement released Friday. "His service in Springfield created a stronger city and state. I wish him the best in his well-deserved retirement."