Dunkin wished opponent Juliana Stratton well after her win. It was one of the most closely-watched races in the legislature - and it was a costly one.

"The people in the 5th District, they spoke. They spoke when I defeated an incumbent 13 years ago, or 14 years ago. They spoke now when they sent me home. And it's A-OK," Dunkin said.

House Speaker Michael Madigan and his allies worked to oust Dunkin for breaking with the party and supporting some of Governor Bruce Rauner's initiatives.

President Obama endorsed Stratton in the 5th District race and did a television commercial for her.

Juliana Stratton beat incumbent Ken Dunkin in the Democratic primary for the 5th District of the Illinois House. 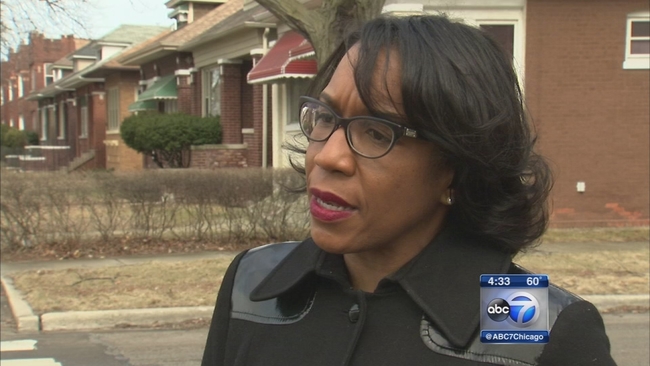 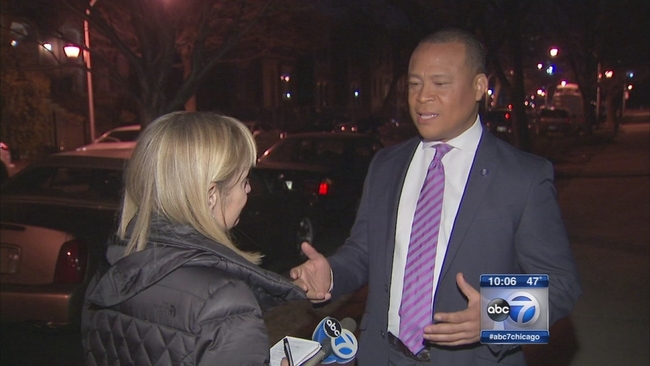 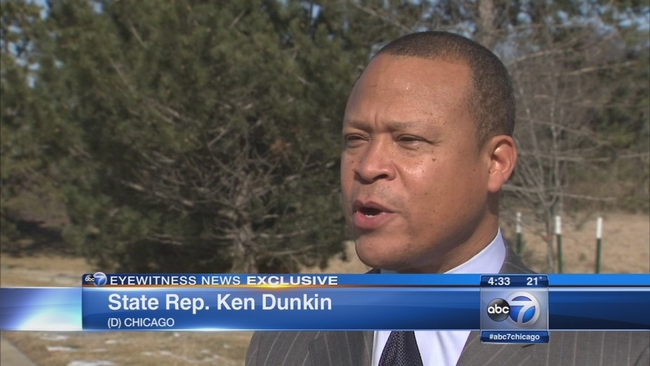