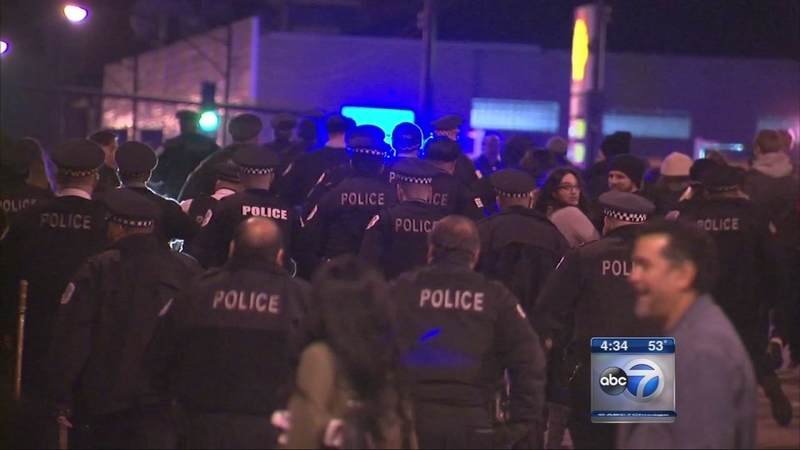 CHICAGO (WLS) -- The clashes that broke out after the Donald Trump rally in Chicago was canceled Friday night paled in comparison to the 1968 Democratic Convention, however, seasoned political experts still drew parallels.

"What you're seeing with Occupy Wall Street and Black Lives Matter, and now these anti-Trump protesters, is really going back to the politics of the 60s with a different 21st Century flavor," said Dick Simpson, a political science professor at the University of Illinois-Chicago.

Chicago is no stranger to violence when it comes to politics. The 1968 Democratic Convention was the scene of clashes involving protesters against the Vietnam War.

Four people were charged in the Friday night melees in Chicago after the rally was canceled, however, Trump's fellow candidates and others have skewered the GOP front-runner saying that he is not doing anything to quell the violence.

Social media has played a major role in this new brand of politics. Supporters and protesters can now mobilize more quickly and effectively, helping candidates spread their messages.

Trump has sent some five thousand tweets since the start of his campaign. And it's helped turn his campaign rallies into something more like sporting events.

On Monday, North Carolina police told WTVD, the local ABC station there, that they are looking at whether Trump is responsible for inciting violence last week in Fayetteville, N.C. when a young black man was sucker punched by a 78-year-old Trump supporter. The supporter faces assault and battery charges.

"Usually you'd see this at a Bears-Green Bay game or a World Cup," said Hector Garcia, of Valle Services, which has handled security at venues such as Soldier Field. "This seems to be a lot of volatility I the world."

"In 40 years of seeing political campaigns I've never seen anything like this one with the aggressive nature that we're seeing from attendees at political rallies," Heintze said.

"Most security experts say they believe the Trump campaign made the right call cancelling the rally here Friday. Meantime authorities in North Carolina are considering charging Trump with inciting a riot after one of his supporters punched a protestor.

The UIC chancellor sent a letter to students and faculty on Monday addressing Friday's rally. He said the university supports the rights of all groups to assemble and express political views.

He said UIC police and other law enforcement did a good job handling security concerns. 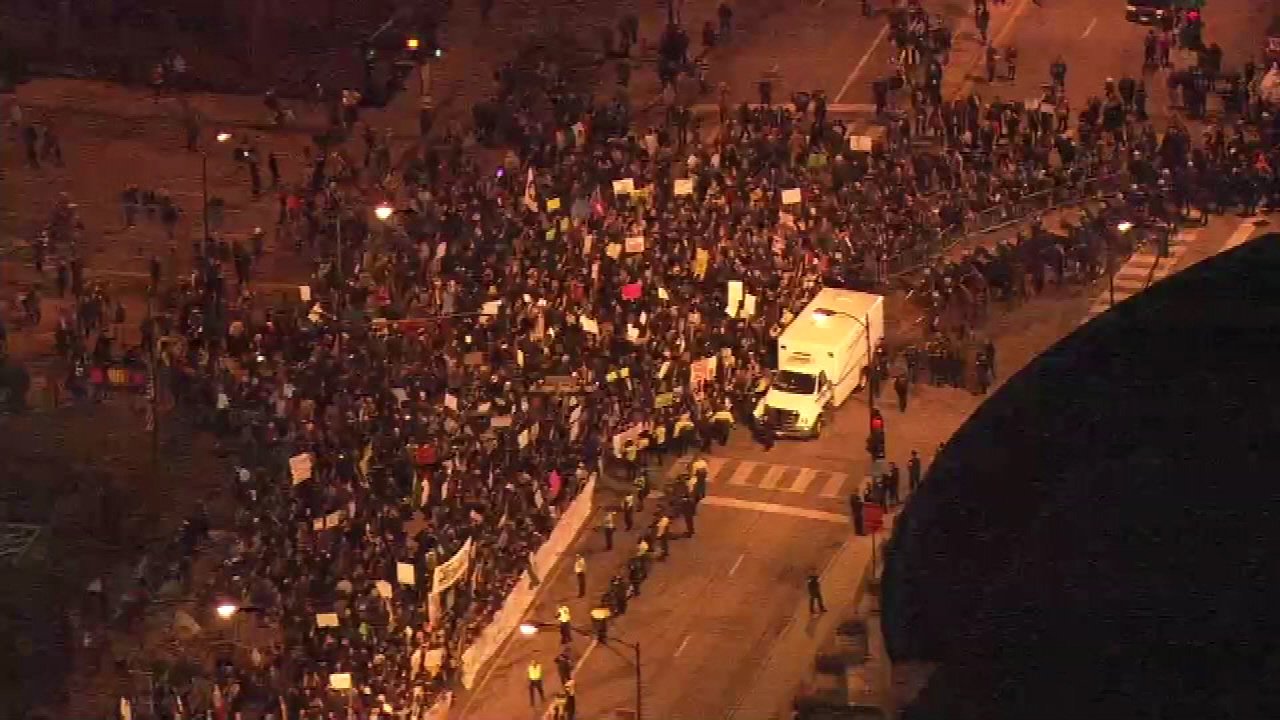