When will we know the 2020 election results? Legally, not on Election Day 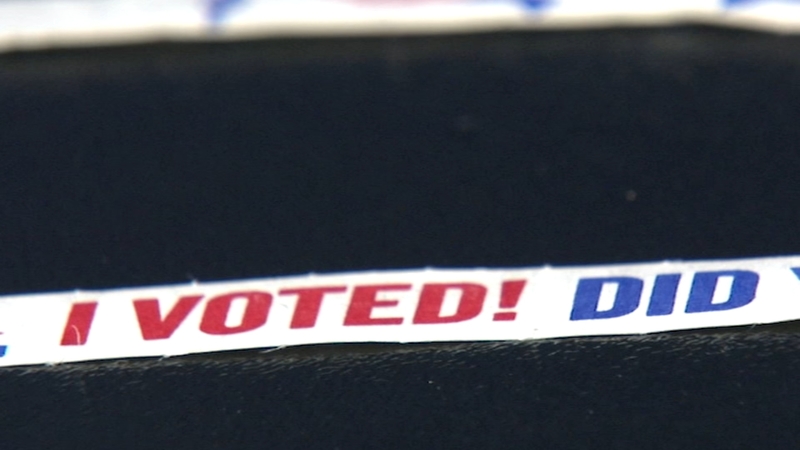 When will we know who won the election?

CHICAGO (WLS) -- Even though winners may be projected on election night and some of them declare victory, the legal results aren't required to be final for several weeks.

But that hasn't stopped early court action as the ABC7 I-Team has found hundreds of cases have already been filed in connection with Tuesday's election.


When will we know the winner of the 2020 presidential election? These are the 3 likely scenarios

Across the nation, there are legal challenges to the way voters are registered, how ballots are cast and the plans to count them tomorrow night.

How long will this take to produce a winner? If you are expecting final results Tuesday night, expect to be disappointed.

In the nation's 243 year history, it's never happened -- by design. It takes time to collect, count, and confirm maybe 150 million votes.

Voting chicanery is carved into Chicago's core and rough and tumble Election Days have lately made it typical for parties and candidates to deploy armies of attorneys when the polls open.


Jason Mazzone, a Professor of Law and constitutional expert at the University of Illinois at Champaign-Urbana, said we've seen a variety of election related lawsuits including challenges to who's voting, when they're voting and how they're voting.

"Not at all unusual. There have been cases already filed in federal court and state courts are a bunch of pending cases. And depending on how things play out on Election Day itself. I think you know litigation is a pretty ordinary part of the American election system," said Mazzone.

The Justice Department is also preparing to send expert election teams to Chicago and Cook County, among only 44 U.S. jurisdictions in 18 states getting special attention tomorrow.

We talked with former federal prosecutor Gil Soffer, ABC7's legal analyst, about what authorities will be looking for.

"Any obvious signs of fraud or manipulation, or just obvious problems with voters coming in, monkeying around the ballot box is pretending to be somebody they are intimidating other voters," said Soffer.


Whether it appears the cleanest election ever, the final vote counts won't be certified by authorities for weeks, after all absentee and mail-in ballots are counted-and provisional votes checked-- making Tuesday night a tricky time for anyone trying to forecast winners with certainty.

"I think it's probably the case that even after one night, we're not going to know Wednesday morning, who's won the presidential race, unless the margin of victory for one of the candidates in the states that are in play looks so strong that all of these absentee ballots, mail in ballots, that will remain to be counted couldn't possibly make a difference that would be sort of the only scenario. I suspect that's not going to be the case. And so it will be sometime before we know the outcome," said Mazzone.

In some states, ballots will be counted into mid-November. Still not the slow pace of when America's first president George Washington was elected. That took almost four months to certify his victory-a time when there was no popular vote or formal political parties. It is unlikely the Trump-Biden contest will take that long to resolve. But in an era requiring instant results, it may feel like it.