WLS
By Evelyn Holmes and Laura Podesta
CHICAGO (WLS) -- Tens of thousands of people gathered in Grant Park Saturday for the Women's March on Chicago, but the large crowd on an unseasonably warm day forced the cancellation of a planned march through the Loop. 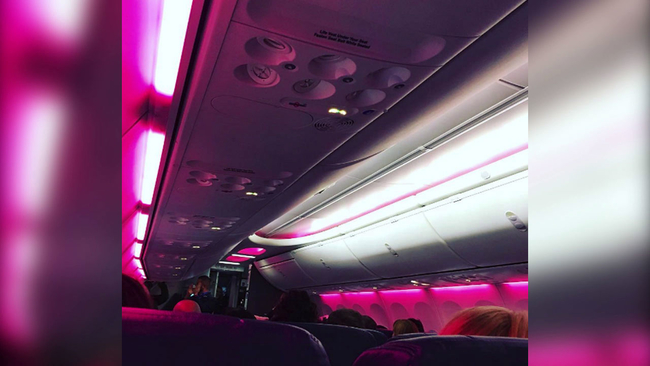 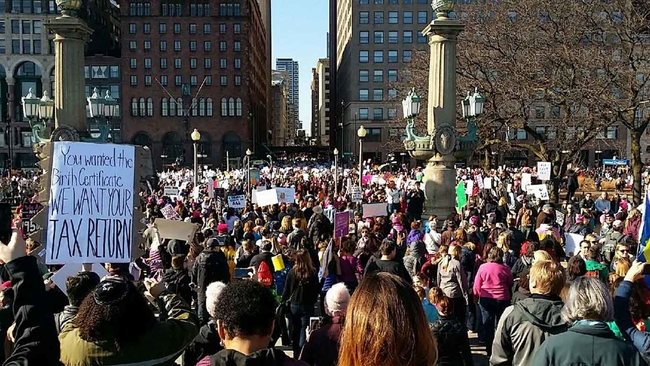