The accused murderer who escaped a prison transport van in Gary two weeks ago was captured Wednesday.

GARY, Ind. (WLS) -- A murder suspect who escaped while being transported in Gary earlier this month was taken back into custody Wednesday morning, the Lake County (Ind.) sheriff said.

Leon Taylor, 22, escaped from a private transport van on December 14 about 3 p.m. at a McDonalds around 35th and Grant streets in Gary while being extradited from Texas, the Lake County, authorities said.

Taylor was arrested by the Lake County Sheriff's Department Tactical Unit at about 8:40 a.m. Wednesday in the 4900-block of Indianapolis Boulevard in East Chicago after a foot chase, authorities said.

On December 14, an agent from REDI Transports of Wisconsin was supposed to drive Taylor to the jail, but said he stopped to get something to eat. He said he briefly opened up the back window of the car, which is when Taylor somehow climbed out the window and ran off.

The Lake County sheriff later questioned that account, however, after reviewing surveillance video of the escape from the McDonalds.

After watching this video, I am highly disturbed and disappointed by the procedures the private transportation driver used during the transfer of this suspect to our jail," said Lake County Sheriff Oscar Martinez Jr.

In a statement, the sheriff says Taylor can be seen struggling with his leg brace and does not appear to be wearing shackles.

"We also believe the suspect may have been manipulating his leg brace during the trip and was apparently continuing to disable the device when he exited the SUV," the sheriff said.

Martinez also said while the REDI Transport van driver told them Taylor escaped through a window, "the video clearly shows him exiting through a door to the vehicle."

Police initially said Taylor was wearing a belly chain, handcuffs and a leg brace when he got away. He suspected of shooting and killing 52-year-old Daniel Nitzche in East Chicago.

He also has a previous escape charge from 2016.

REDI Transports said they have worked with the Lake County Sheriff's Department since October. They released a statement, saying, "REDI Transports continues to cooperate fully with those investigating the prisoner escape that occurred yesterday afternoon in Gary, Indiana. We are also conducting our own internal investigation into what happened and are determining what procedural or process changes may be needed to ensure this does not happen again." 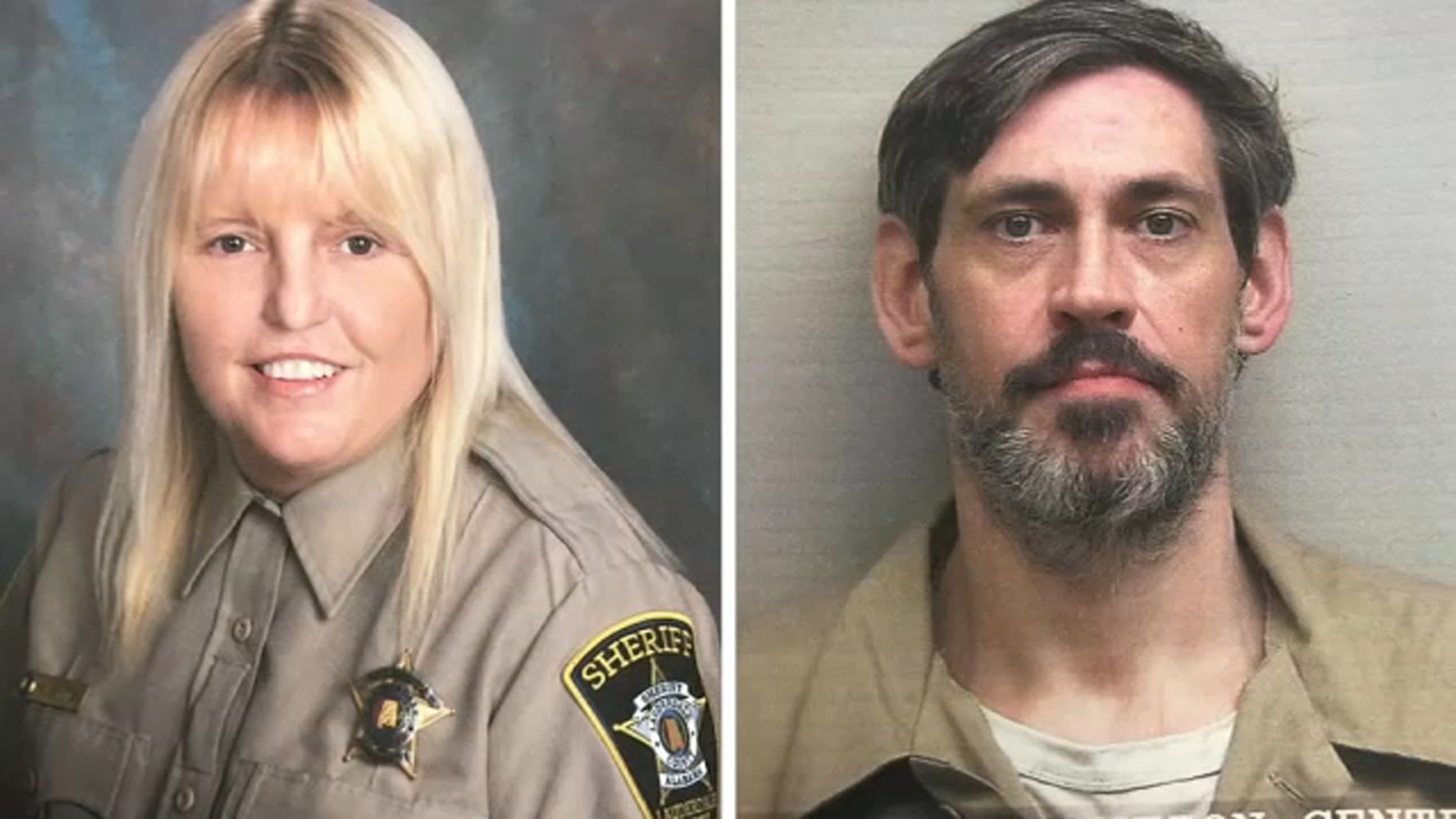 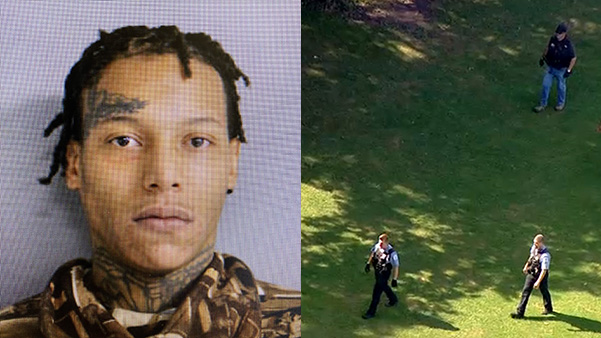