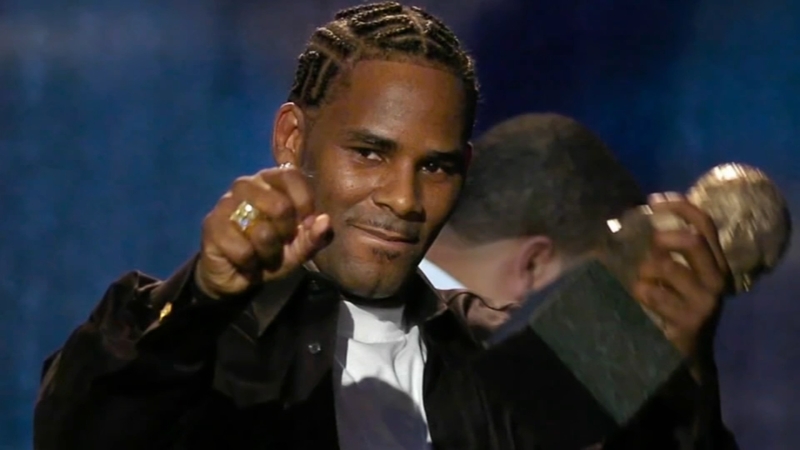 CHICAGO (WLS) -- A lawyer claims he has a new tape that shows R&B star R. Kelly having sex with an underage girl. The footage was reportedly given to attorney Michael Avenatti by an alleged victim, and has been handed over to authorities.

According to the attorney for several alleged victims, R. Kelly is a serial sexual abuser of young girls. He was acquitted of criminal charges more than a decade ago, but Avenatti said he has turned over video of the singer engaging in sex acts with a girl who is purportedly 14 years old.

In a statement, Avenatti said: "As part of our effort to ensure that Mr. Kelly is finally held accountable for his repeated sexual assaults of minors...we have provided extensive information, including the videotape...and witnesses to Cook County state's attorney Kim Foxx."

Many of the recent allegations surfaced after the recent airing of the documentary "Surviving R. Kelly," which prompted the state's attorney to publicly call on victims to come forward and cooperate.

Kelly's attorney Steve Greenberg denies that the singer has done anything wrong, tweeting: "As we have said before, #RKelly, since being wrongly accused years ago, has always followed the law."