US Ambassador to Japan Rahm Emanuel met with the Chicago Council on Global Affairs, but also sat down for a one-on-one interview with ABC7.

CHICAGO (WLS) -- US Ambassador to Japan Rahm Emanuel met with the Chicago Council on Global Affairs, but also sat down for a one-on-one interview with ABC7 where he offered some perspective on how the city is perceived on a global stage, and on the current state of Chicago politics

Emanuel has adjusted to life in Japan; his residence is in Tokyo the nation's capital of 14 million people. The city, he notes, is very safe.

But he is still keeping tabs on the city he loves and either represented or led for many years.

It was just Emmanuel's second time back since being confirmed as the US Envoy to Japan last December.

The former Chicago mayor said he is surprised about the mass exodus from the city council, but he played the consummate diplomat when asked about Mayor Lori Lightfoot.

"I never say anything about my predecessor. I don't say anything about my successor. That's not how I operate," he said. "I root for my city. I root for the people of my city. I run for the city. That's my home. I know the job is tough. And I hope that she is, I said to her when I wrote her my note, and I left it in the drawer. I'm rooting for you to succeed for our city."

Emanuel said Chicago's crime problem is not a major concern for the Japanese. Theirs s is a more a broader concern about gun safety in the United States.

He said the recent bills passed in Congress on infrastructure, semi-conductors and climate change all have done a lot to improve the United States' brand.

Emanuel said what is currently of great fascination to the Japanese is Seiya Suzuki, the Cubs star outfielder, all is part of Japan's celebration of 150 years of baseball there.

As for whether he likes the food better in Japan or Chicago, he was again very diplomatic and praised both. But the Japanese cuisine, he said, may be healthier.

And no, he has no interest in being Chicago mayor again. 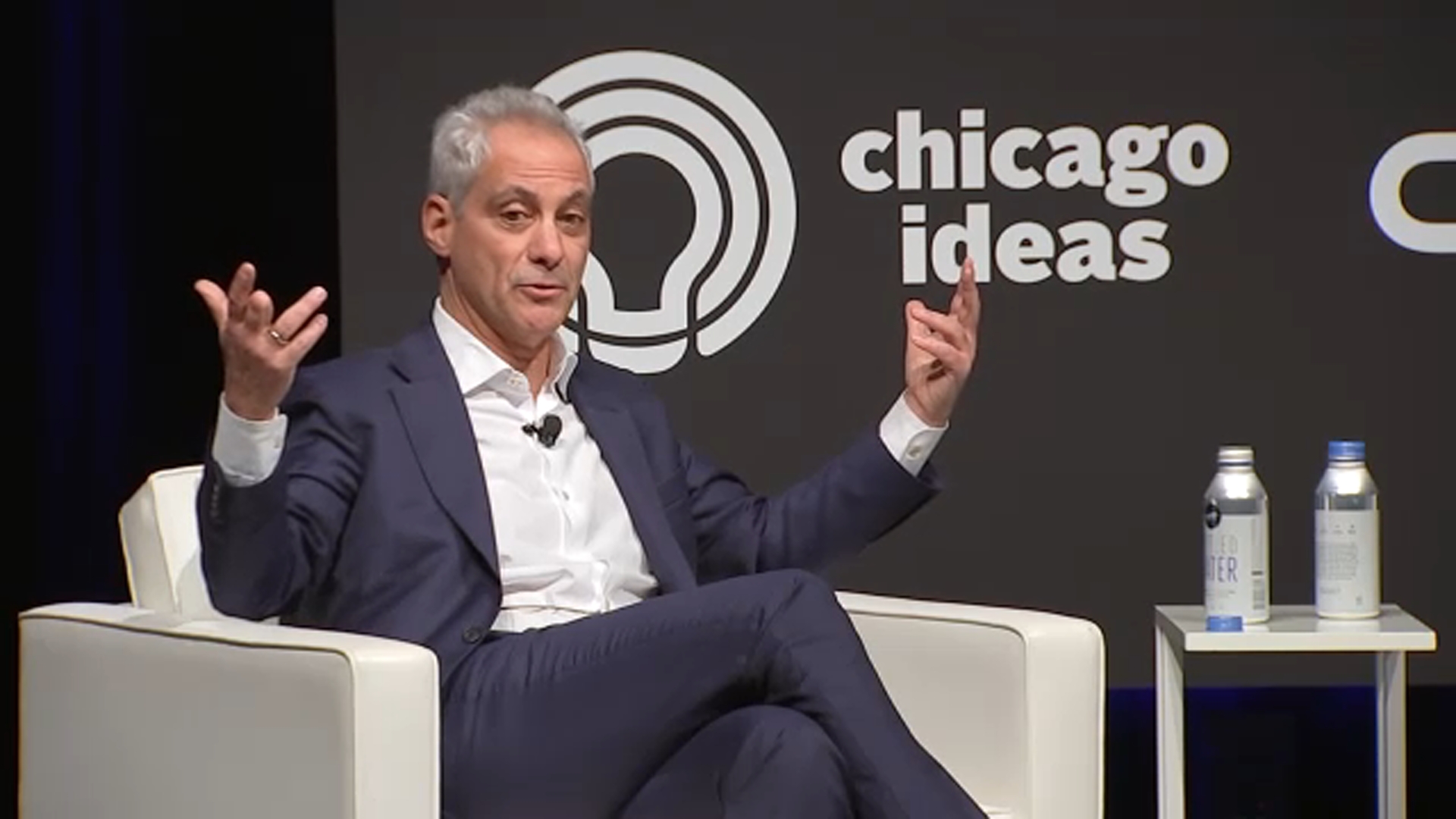 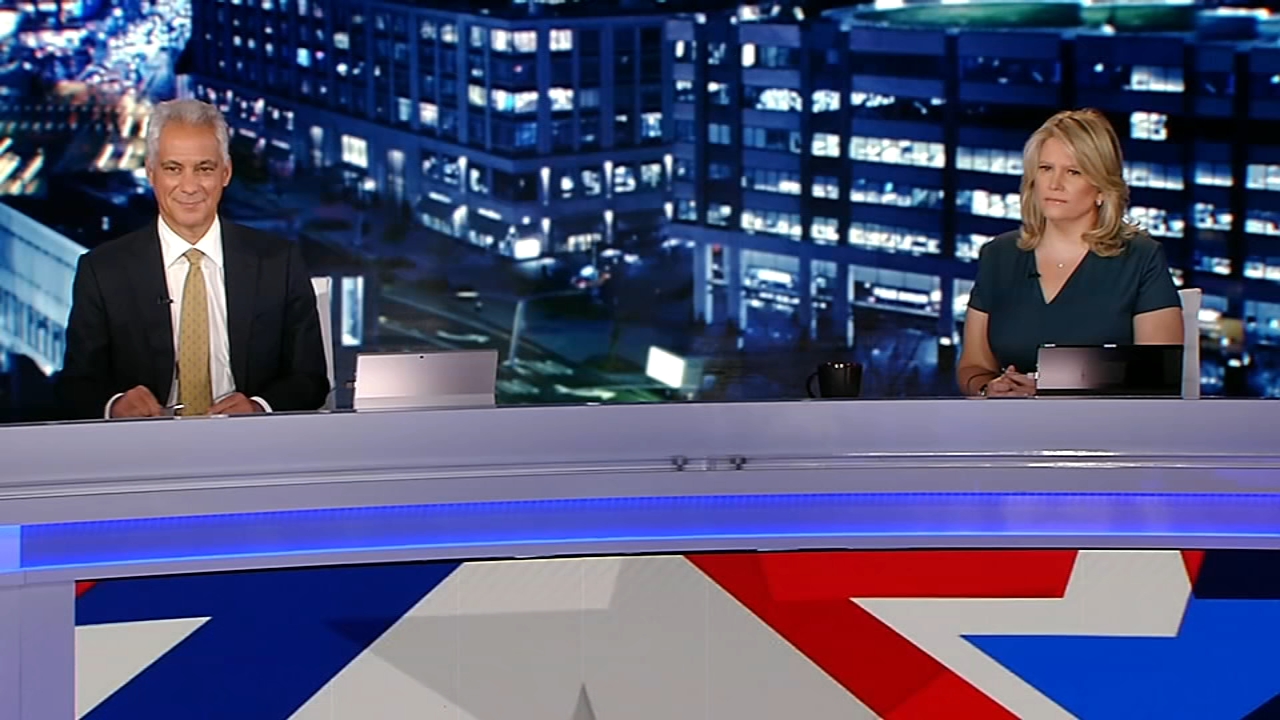 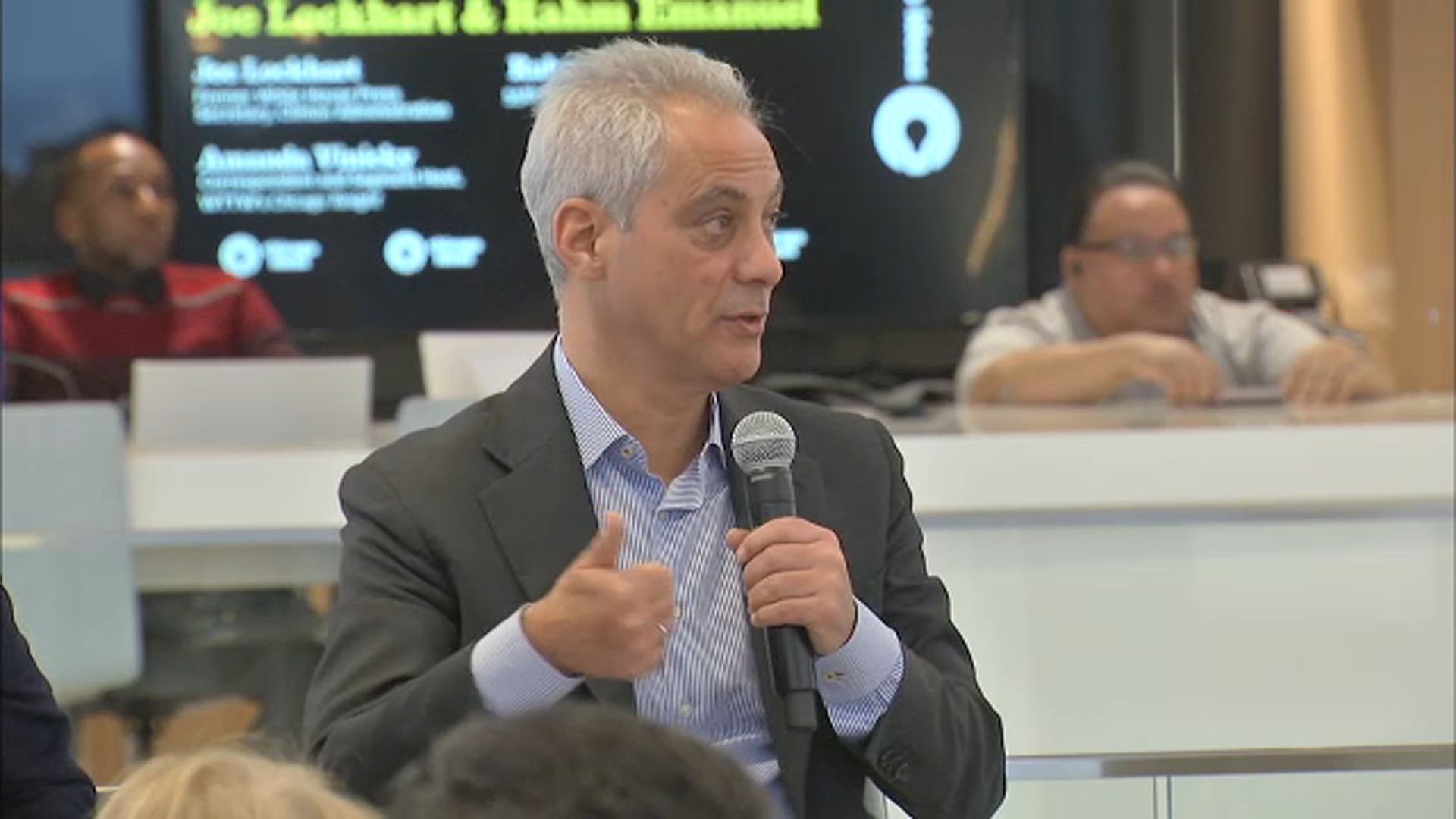 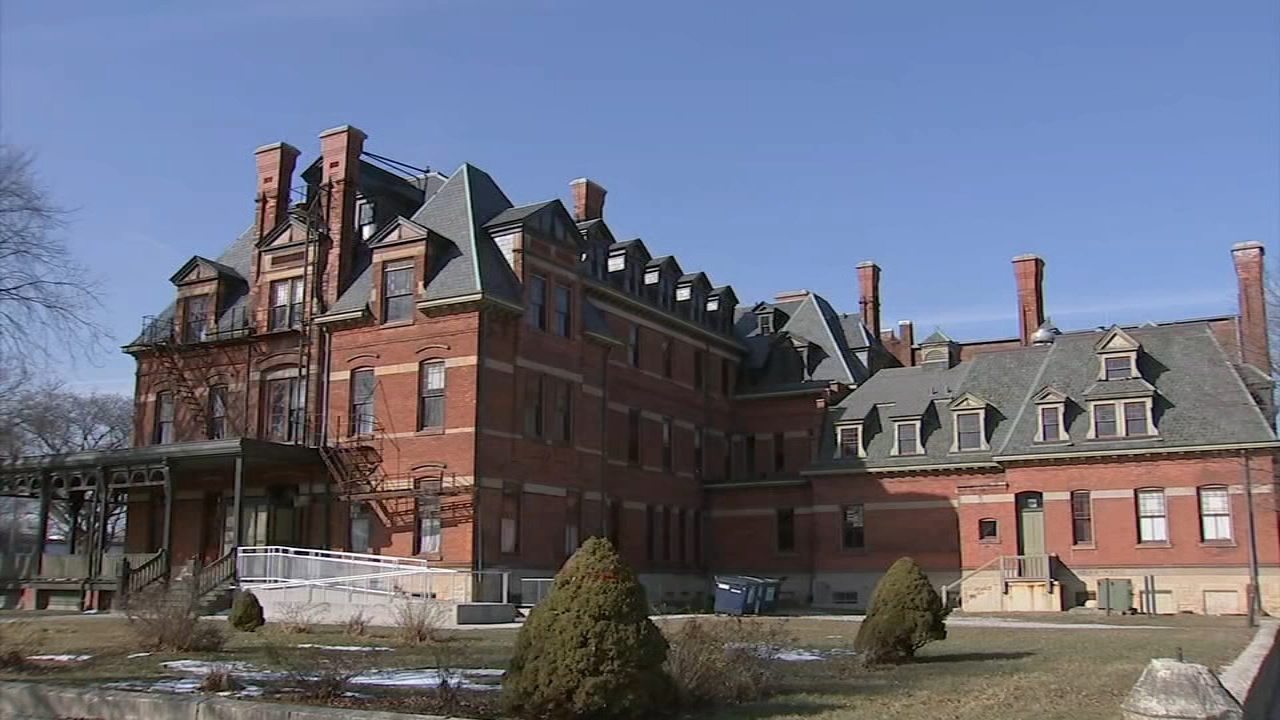