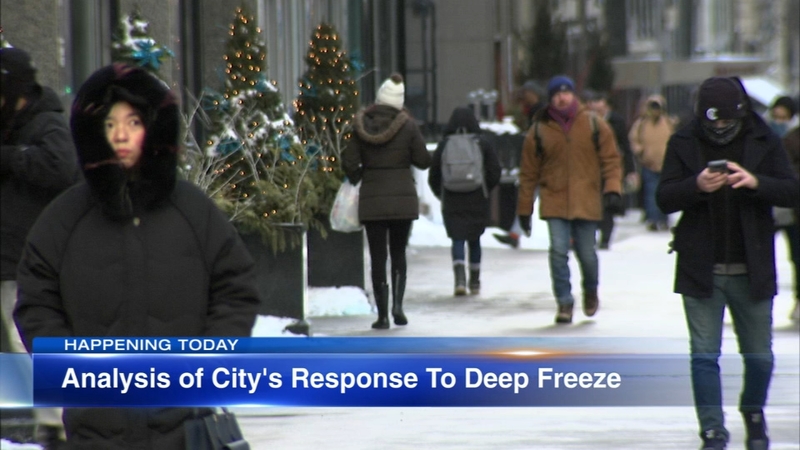 City to release analysis of response to extreme cold

According to Emanuel's office, more than 70,000 well-being checks were made on residents during the extreme cold weather and five warming buses were deployed for the city's homeless population.

There were also 900 no-heat complaints, causing the city to take seven landlords to court.