Renato Velasquez convicted on 5 counts in fatal I-88 crash

WHEATON, Ill. (WLS) -- A judge found truck driver Renato Velasquez guilty on five counts in connection with a fatal crash that killed a tollway worker and injured a state trooper in January 2014.

The judge found Velasquez guilty of operating a commercial motor vehicle in a fatigued state, failure to comply with hours of service requirements, driving too fast for conditions and failure to yield to emergency vehicles. The judge ruled that the state did not prove Velasquez faked his log book in Illinois.

Illinois Tollway worker Vince Petrella was killed and Illinois State Police Trooper Doug Balder was seriously injured in the crash on I-88 near Aurora. Both were parked in their vehicles on the side of the road when a semi crashed into them, causing their vehicles to burst into flames.

Velasquez, of Hanover Park, is due back in court March 23 for post-trial motions, when the judge could set a sentencing date.

He could face up to three years in prison. 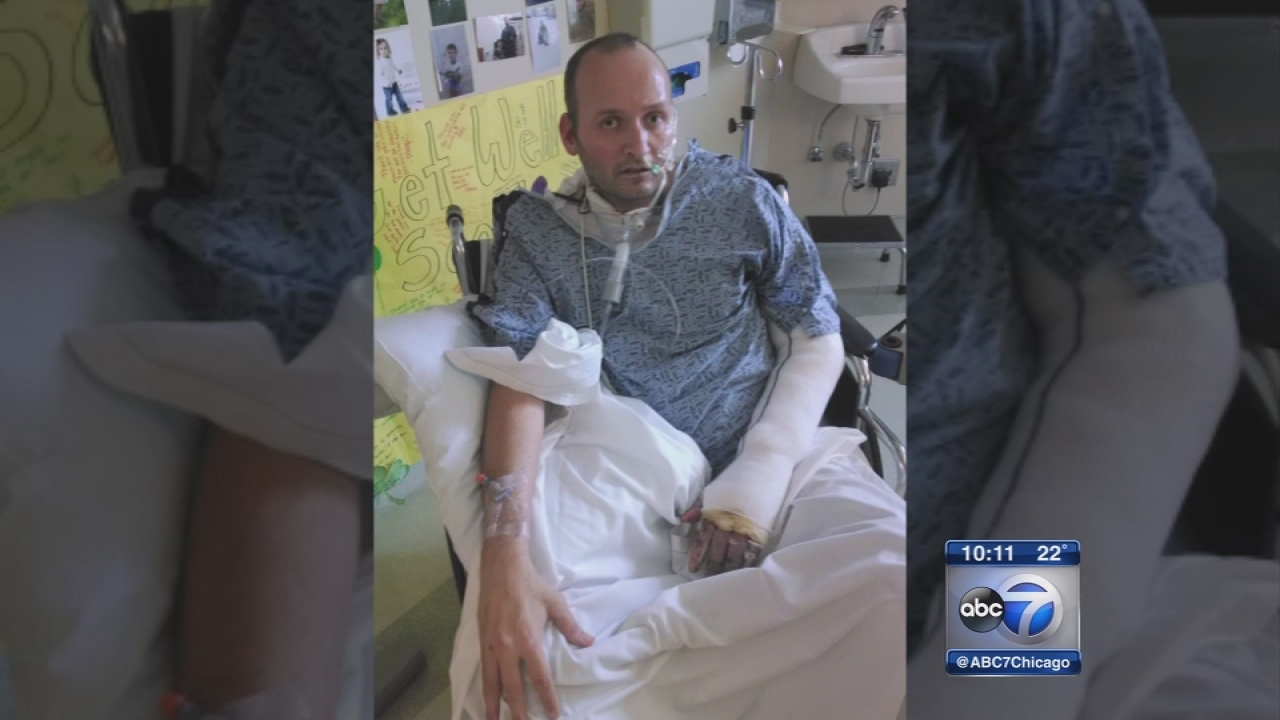 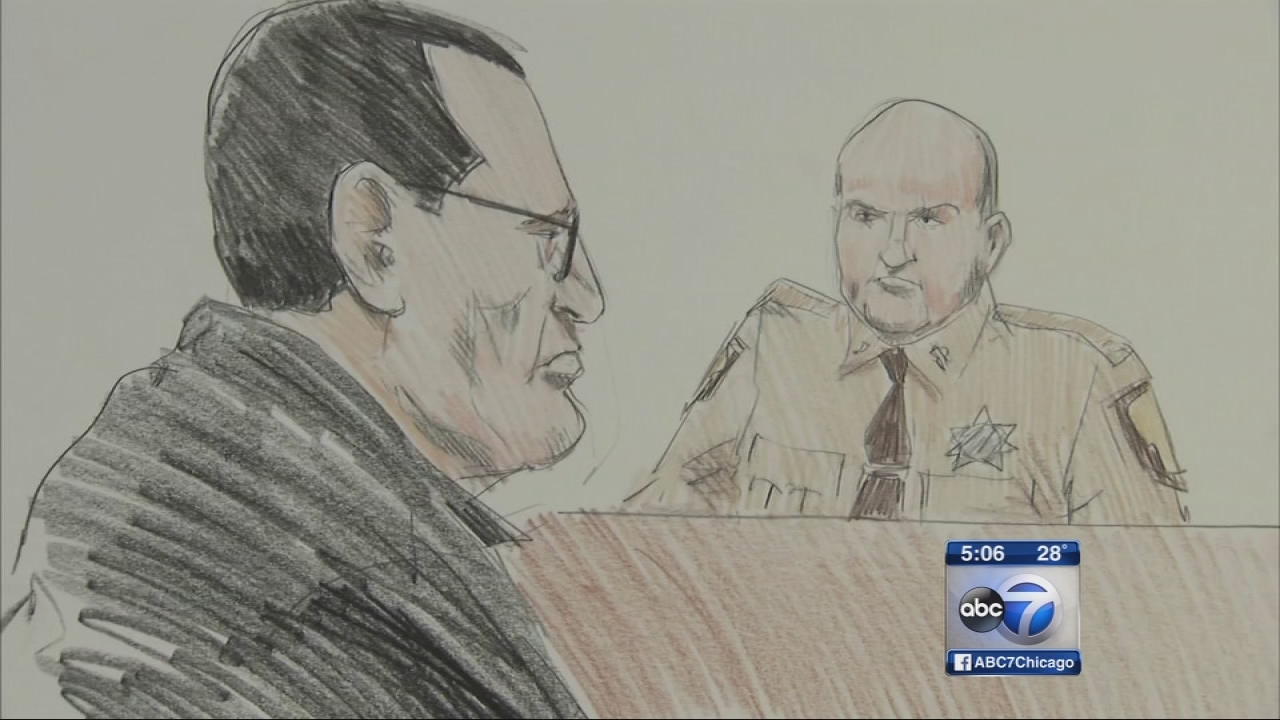