ByEric Horng and Alexis McAdams via

The Chicago Dogs' home opener was a treat for weary fans.

Shawn Hunter, the owner of the Chicago Dogs said the news was music to the team's ears.

"We were always hopeful when the news came through and the mayor told me we could play ball, that was the best day," he said. "It was better than a birthday or Christmas."

"We need it. After everything that everyone's been through for all this time, there's few things better than getting back our national pastime," said Kurt Frieders, a fan.

The matchup between the Dogs and independent league rival, The Milwaukee Milkmen, drew a sold out crowd Tuesday night- at least by Phase 4 standards.

One upside to fewer fan is the stands: snagging a foul ball was a bit easier.

"Our ticket system allows for when a person buys a ticket, all the tickets around them are then blocked off, so they have a six foot radius around them where there's no other guests," Hunter said.

The first game of the season was delayed by rain, but after weeks of waiting, what was another hour?

Fans arrived temperature checks at the gate, their tickets contactless. Sanitizing stations have been placed all over the park.

Away from their seats, fans have to wear masks.

"Just like a restaurant, we ask people coming into the park to respect the other fans and wear their mask. When they go up to the stands for food, wear their masks, but enjoy the outdoors and watch some great baseball," Hunter said.

Even the players kept distance when they could.

The team said they will be tested twice a week.

"Our players are tested for COVID twice a week-- all negative tests," Hunter said.

"Wearing masks when they're not at the plate. They're not high-fiving after a home run," Hunter said.

The Dogs will play 30 home games in Rosemont this season, which will end September 10.

"We're thrilled to be playing baseball, and especially in front of our fans at Impact Field," Chicago Dogs Owner Shawn Hunter said. "This positive news will help all of us kick off the summer celebration."

On June 12, the American Association of Independent Professional Baseball announced it would return with a 60-game season featuring six of the league's teams, hosting games in cities where local guidelines allow for fans.

For ticket information, fans can call the Chicago Dogs at 847-636-5450 or visit their website at thechicagodogs.com. 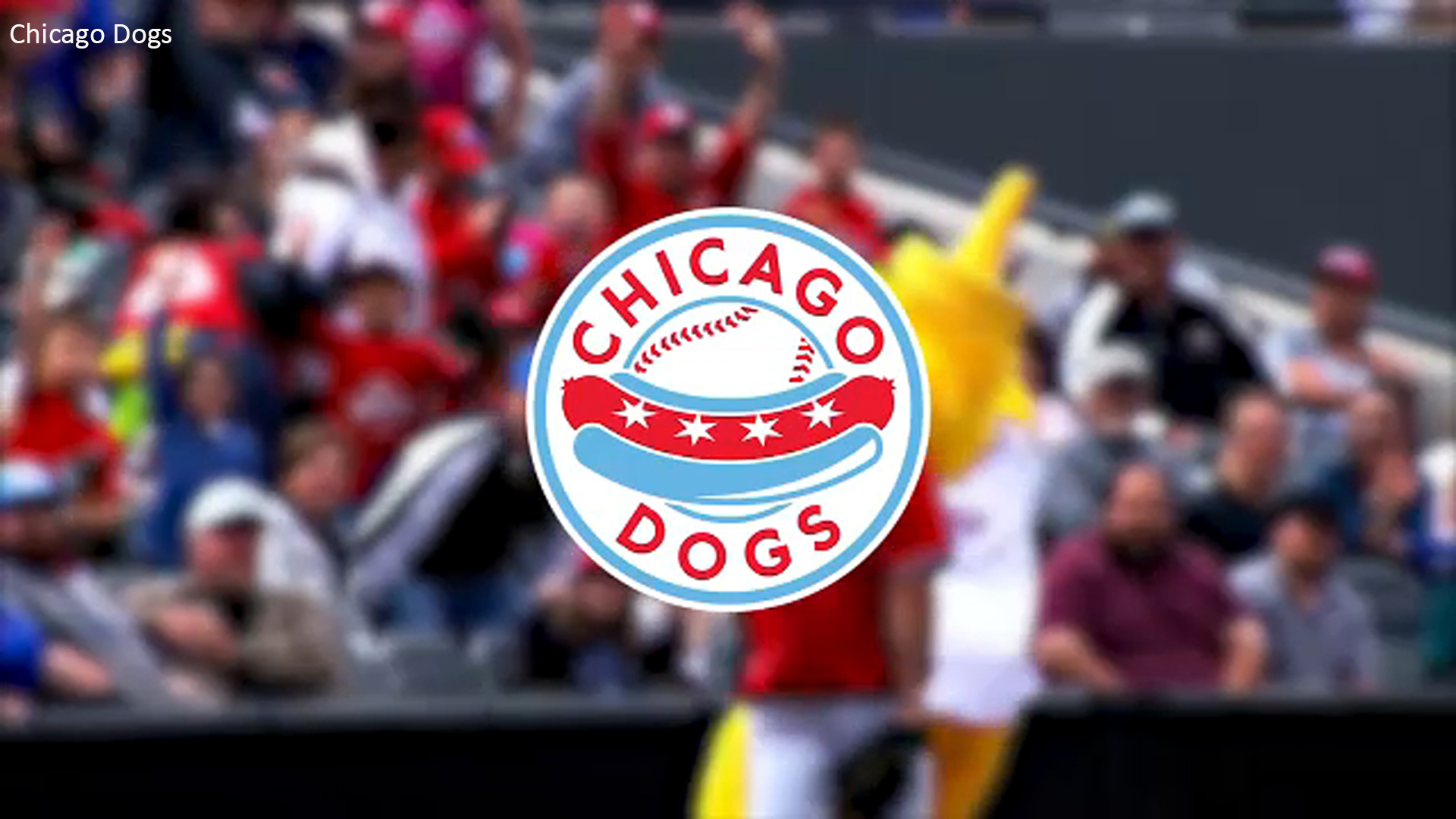 Some Chicago baseball is back, sort of 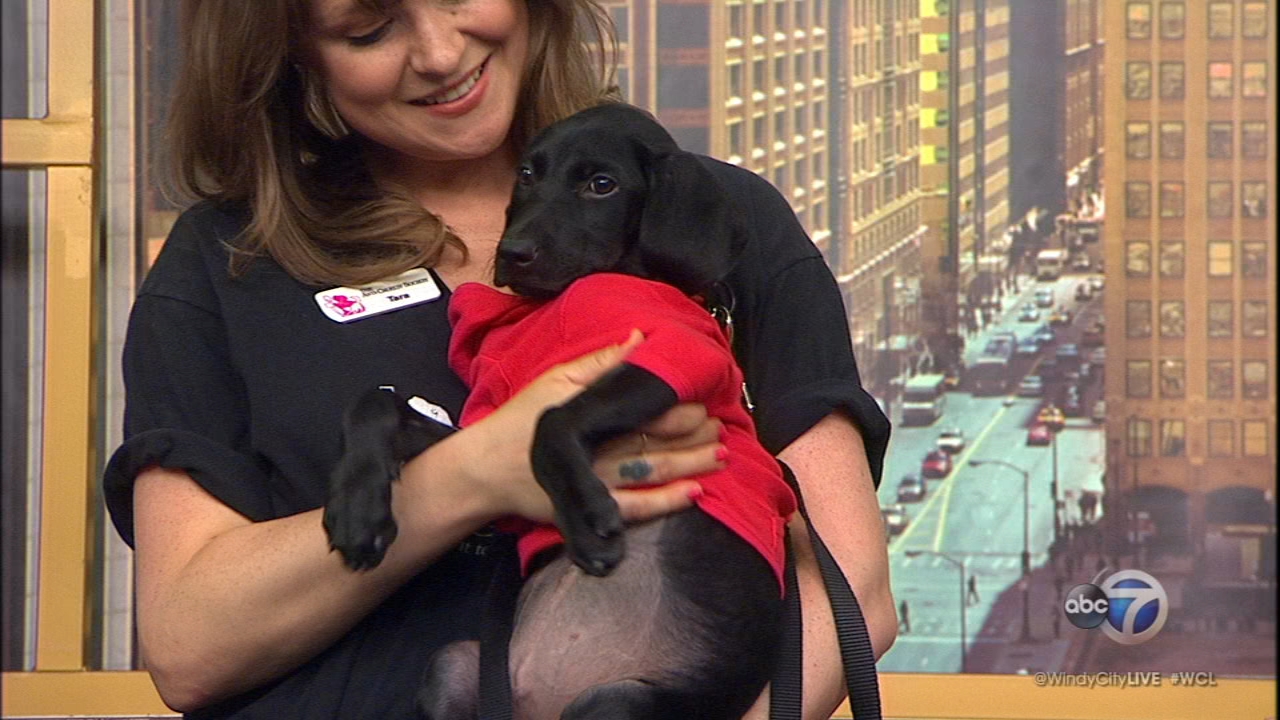 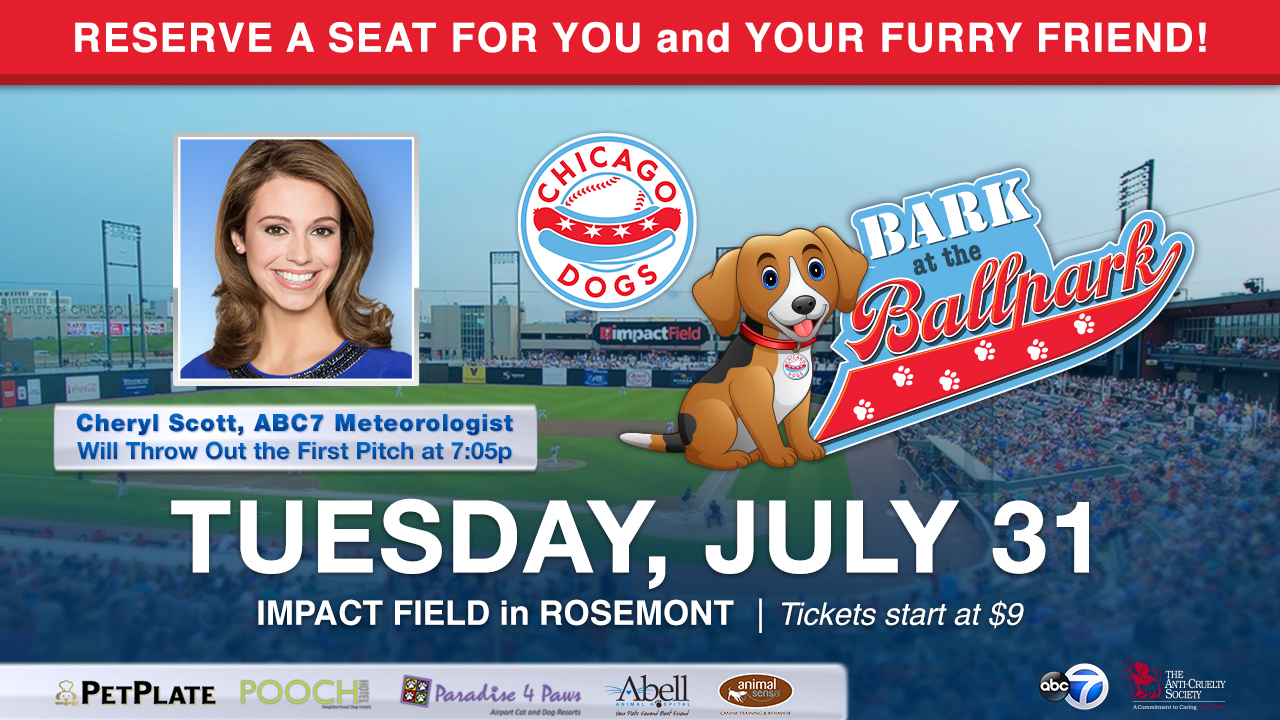 SPONSORED: Bark at the Ballpark