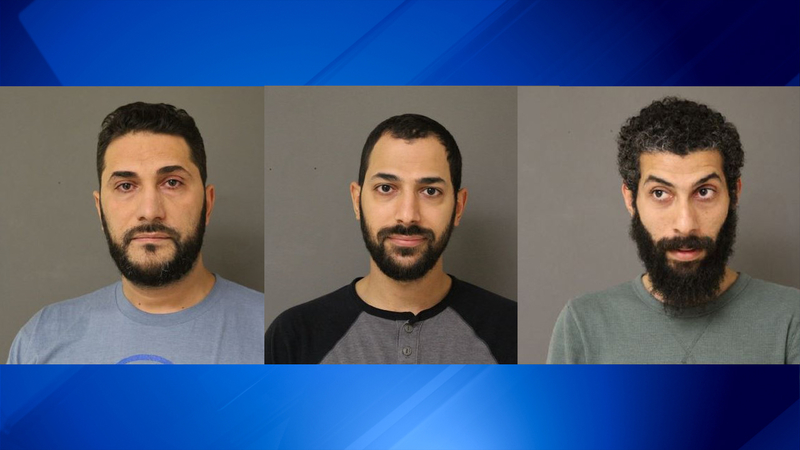 The Wilmette Police Department, with help from Evanston police and the CVS Organized Retail Crime Team, recently concluded an 11-month undercover investigation into a fencing ring for stolen merchandise operating in Chicago. 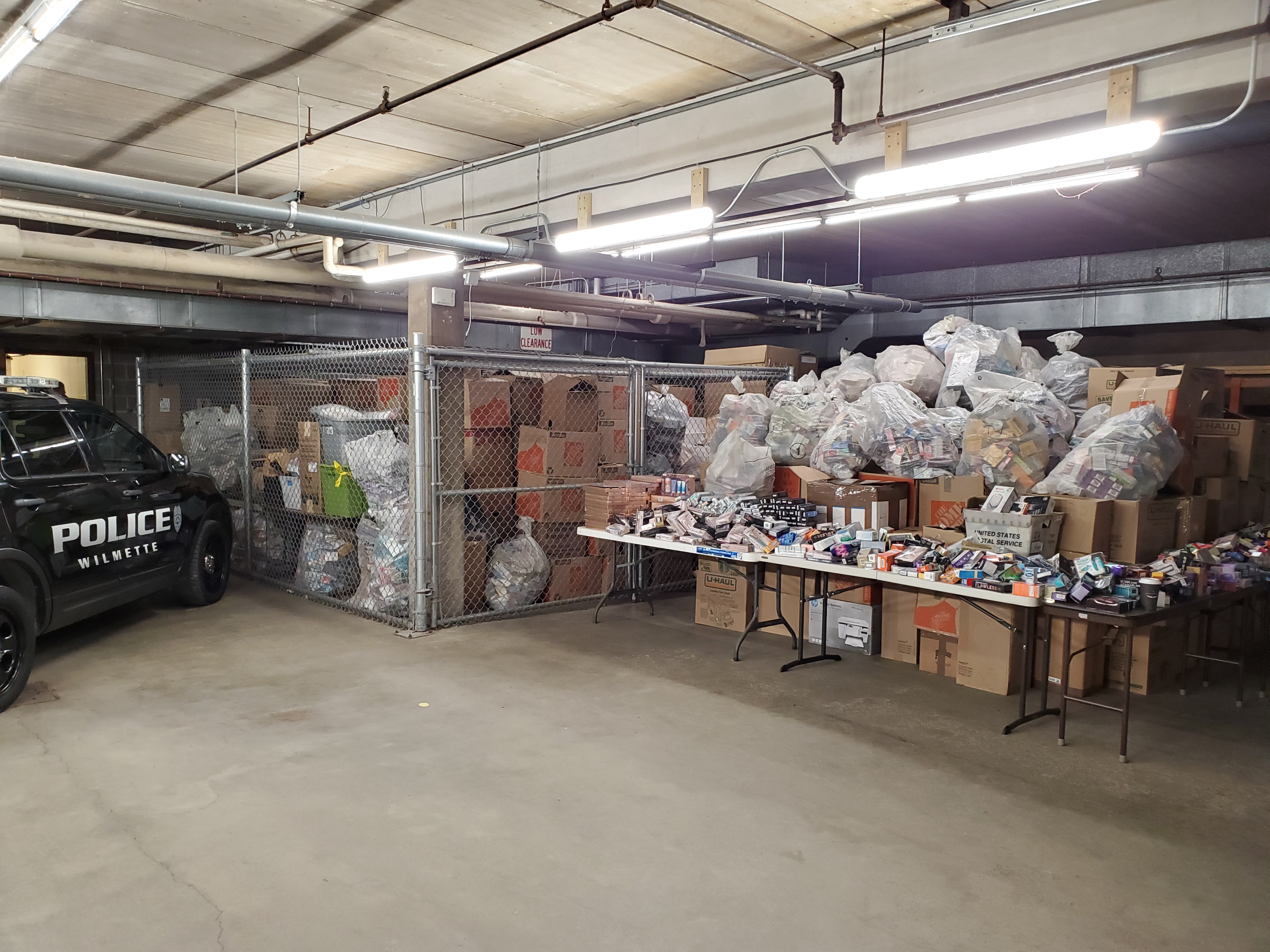 The investigation began after retail thefts in Wilmette involving suspects taking in stolen retail products, including over-the-counter medications, which they would then sell via online stores.

On Monday, several Chicago-area police agencies, CVS Organized Retail Theft Crime Team and the Illinois Department of Revenue Criminal Investigations Division, executed 11 search warrants in Chicago and one in Oak Park, resulting in the recovery of an estimated $2 million worth of retail products and evidence of a sophisticated criminal enterprise, the release said.

Retail thieves brought stolen merchandise from throughout the Chicagoland area and surrounding suburbs to Esam Abdelhavez, 42, of Chicago, Hany Abdelhavez, 31, of Oak Park, and Mostfa Abdelmalek Abdelhaviz, 33, of Chicago, police said. They told police they were brothers but spelled their names differently. 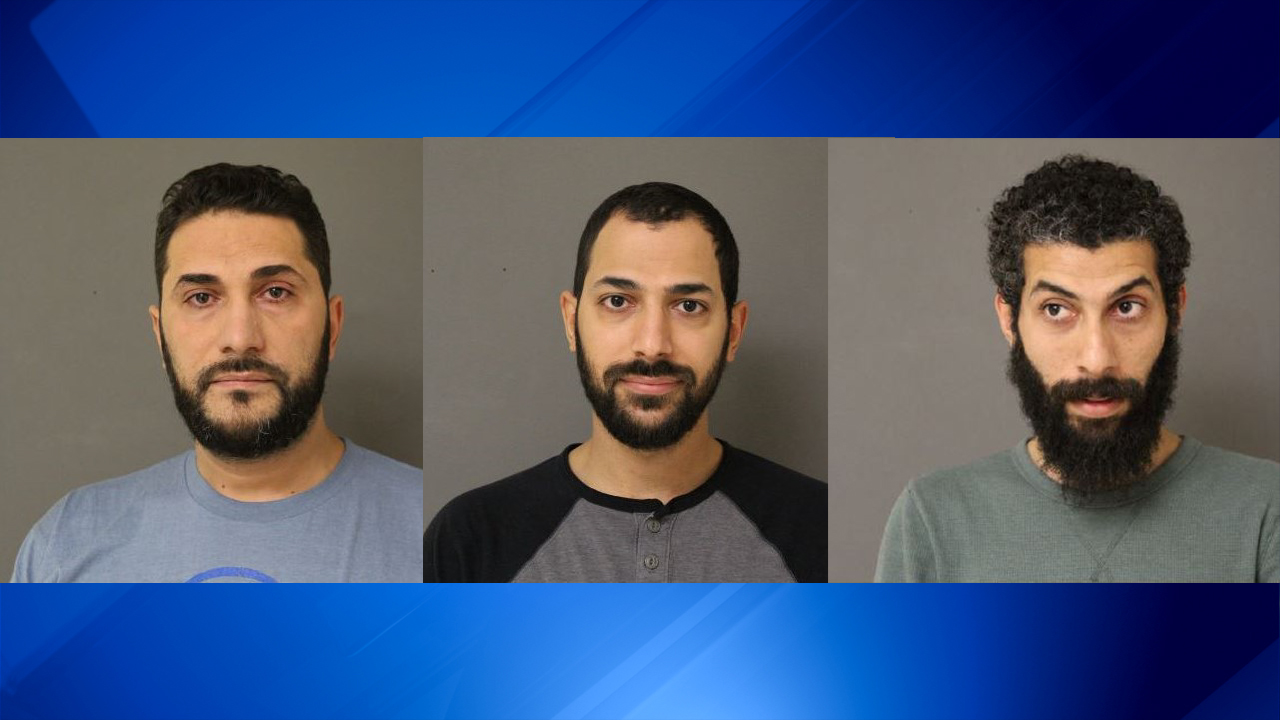 Police allege the three knowingly purchased the stolen property at their storefront locations in Chicago and brought the stolen merchandise to various locations throughout the city and one location in Oak Park.

There, they removed identifying retailer information from the items and sold the stolen items via online stores for profit. The defendants established numerous accounts with multiple banks and financial institutions in attempts to conceal the origin of the funds and utilized the illegal proceeds to make purchases, including multiple residential properties, according to police.