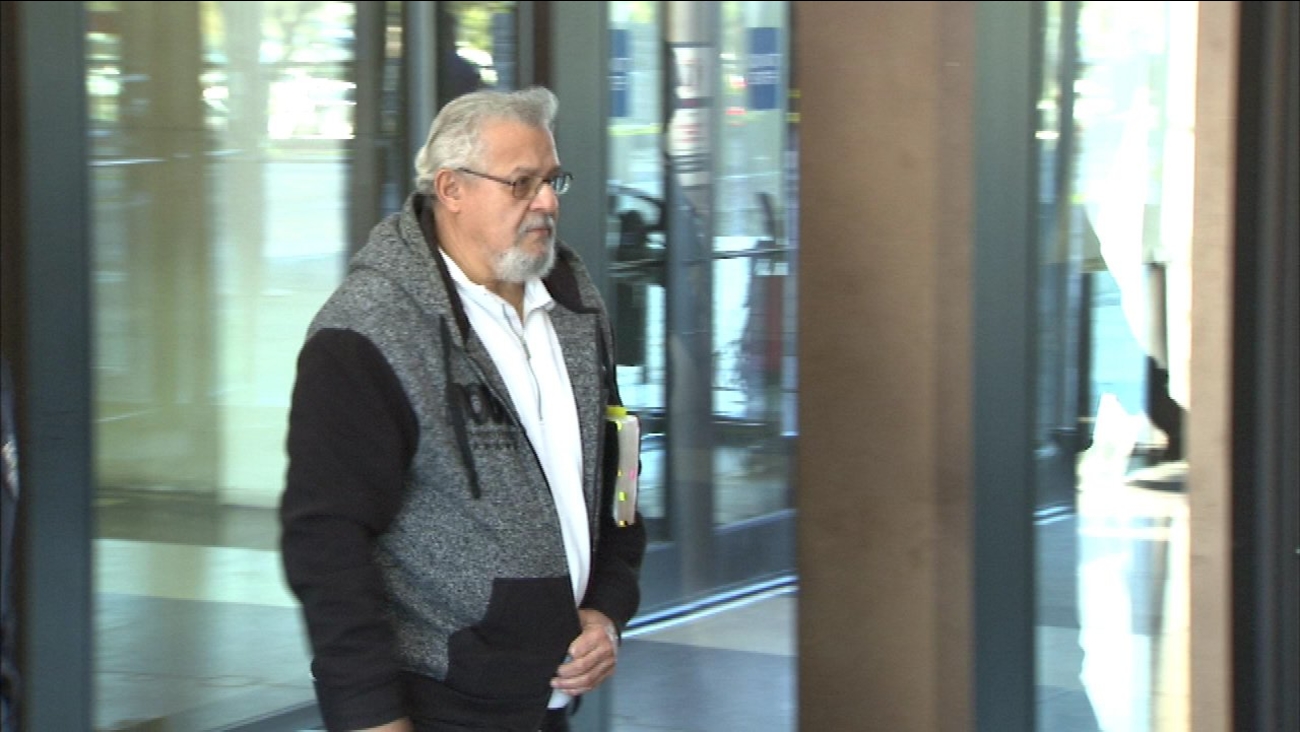 CHICAGO (WLS) -- After a request from the Cook County State's Attorney's Office Tuesday, a judge vacated the conviction and dismissed all charges against a 44-year-old man convicted in a 1995 Chicago murder.

Rodriguez was not immediately released Tuesday and remains in custody in Dixon, Ill. due to questions about his legal status.

Rodriguez was sentenced to at least 60 years for a 1995 Humboldt Park murder. His conviction was based on the investigation of disgraced, retired Chicago Police Det. Reynaldo Guevara. Multiple convictions of men who spent decades in prison in Guevara-investigated cases have been vacated.