CHICAGO (WLS) -- A Gary woman faces murder, DUI charges in a crash that killed a pedestrian in Chicago's Washington Park neighborhood. Shikita Woods, 33, is accused of causing the accident after fighting with her husband.

Police said Woods and her husband got into an argument just after 3 a.m. Sunday near East Garfield Boulevard and South State Street. Afterward, they got into separate vehicles.

Woods allegedly rammed the car her husband was riding in with her vehicle, causing it to lose control. Police said that car struck a light pole and hit a 53-year-old man standing on the sidewalk.

The victim was taken to Stroger Hospital, where he later died. The suspect's husband and the driver of the vehicle he was in were taken to Mercy Hospital in stable condition.

Woods, of the 800-block of West 19th Avenue in Gary, was charged with first-degree murder, aggravated DUI and reckless homicide. She also faces two misdemeanor counts of DUI, driving on a revoked license and various traffic citations.

She appeared in bond court on Tuesday. 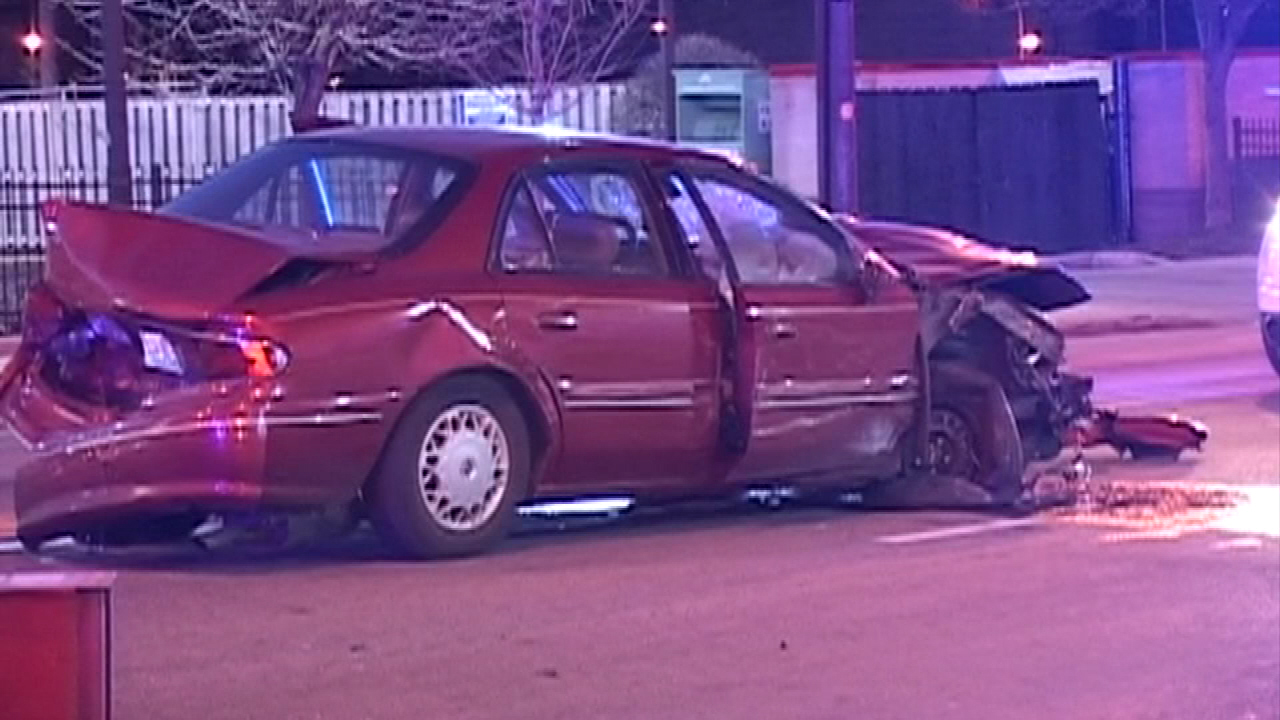