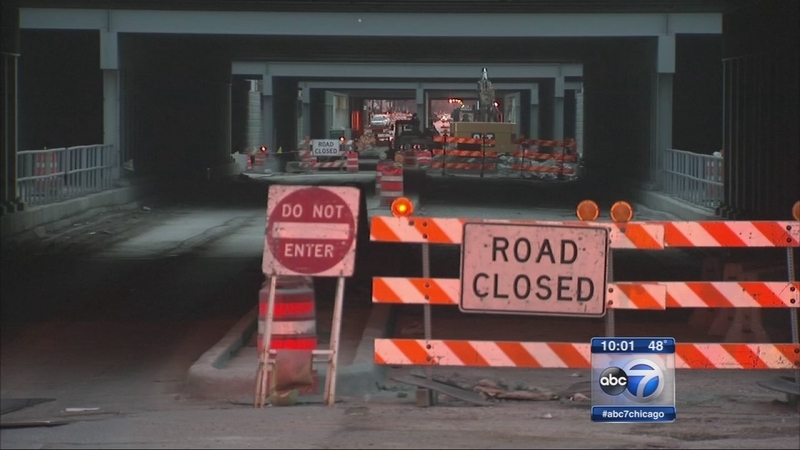 CHICAGO (WLS) -- Robbers are setting up a fake road block to target unsuspecting drivers in the Fuller Park neighborhood on the city's South Side, police said.

Construction has shut down a stretch of 51st Street, and police say the other lane has been blocked twice by suspects targeting drivers to rob them.

In each case, police say three or four suspects blocked the road with a construction barrel. They say when drivers got out of their cars to move it, they were beaten and robbed by the suspects.

Latonia Jackson, a long-time resident of Fuller Park, says she's not surprised to hear about the robberies. She says the robberies are more than likely committed by young people from other neighborhoods and that overall, crime has been on the rise in the area.

"Now you're kind of limited as to who delivers to your home because you'll call and they'll tell you, 'No, we're not coming, we've been robbed,'" Jackson said.