Roger Agpawa sworn in as mayor of Markham after legal fight

After more than a year of legal battles Roger Agpawa was sworn in Tuesday as mayor of suburban Markham.

MARKHAM, Ill. (WLS) -- After more than a year of legal battles Roger Agpawa, He was sworn in today as mayor of south suburban Markham.

Agpawa was the top vote-getter in the April 2017 election, but he was blocked from taking office because of a felony conviction. Gov. Bruce Rauner reversed that with a rarely used power of his office.

For Agpawa, Tuesday is about second chances. Markham's new mayor credits Gov. Rauner for giving him one. "It's my intent to put finally decades of old incidents and past chapters behind me and focus on the work at hand," said Agpawa.

In 1999, Agpawa pleaded guilty to federal mail fraud. While state law prevented him from holding office, he ran for mayor of Markham last year and won. "Despite all the odds and the things that had been said, you still had the courage to elect someone like me," said Agpawa to a packed crowd.

Agpawa spent the last several months exploring different legal avenues to become mayor, including asking Gov. Rauner to restore Agpawa's civil rights, meaning he would be entitled to vote and hold office. For the first time in 48 years, an Illinois governor used his power to restore someone's rights. Today Agpawa was sworn into office. "The governor decided it was the right thing to do, the governor decided he didn't want any publicity, it was just the right thing to do," said Burt Odelson, attorney for Agpawa.

Watching Agpawa take the oath today was Kenneth Muldrow Jr. As a write-in candidate, he was the second biggest vote getter in the election. At the time, Muldrow said Agpawa did not have the right to run for office because his felony conviction. But now, Muldrow welcomes his new mayor. "To me being a politician myself, I rely on voters, if the voters voted him in and they feel he deserves a second chance, who I am to say no," said Muldrow.

While Mayor Agpawa and Odelson thought Governor Rauner's executive action restoring Agpawa's rights was the end of their legal fight, they may be wrong. Odelson says the Cook County State's Attorney notified him about a possible appeal to the governor's decision. 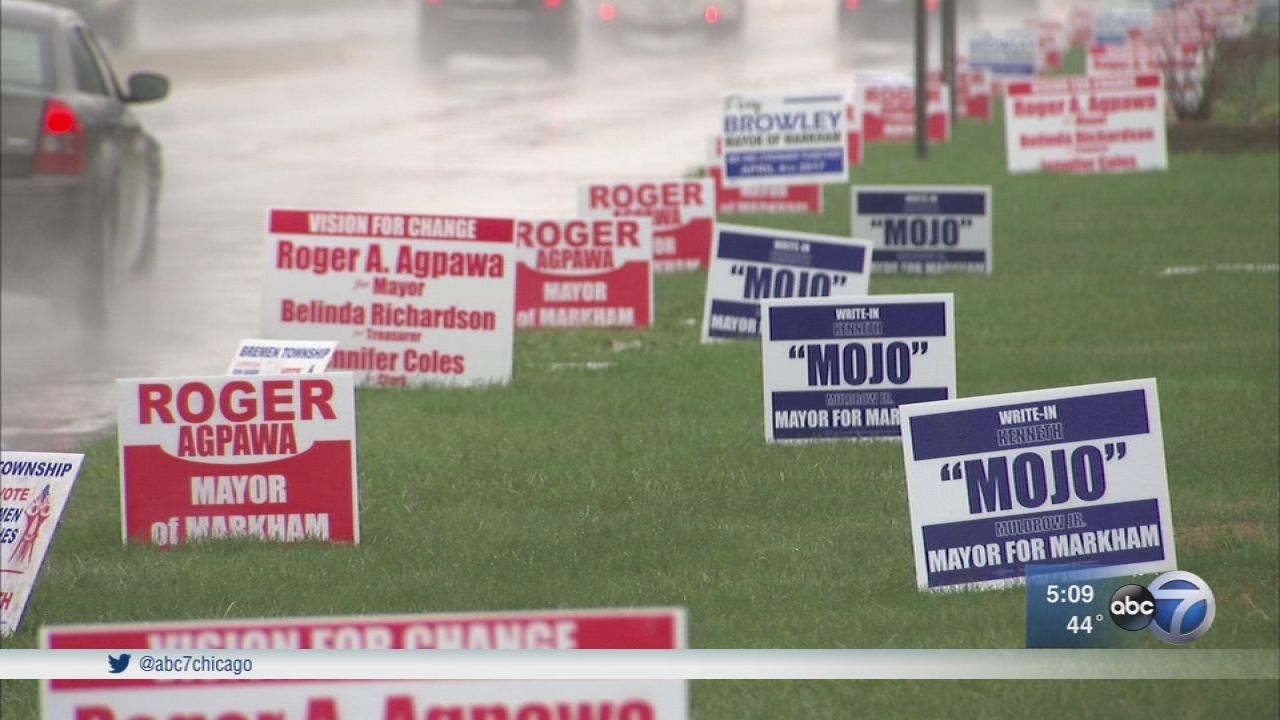 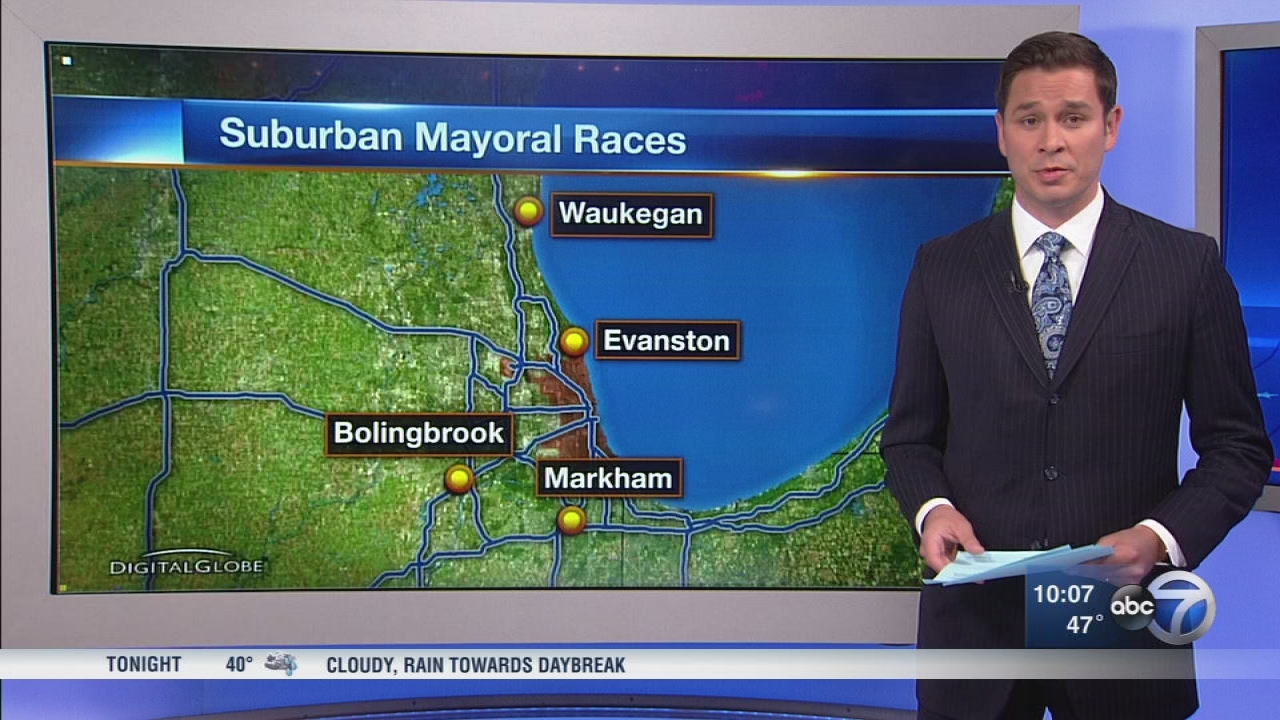