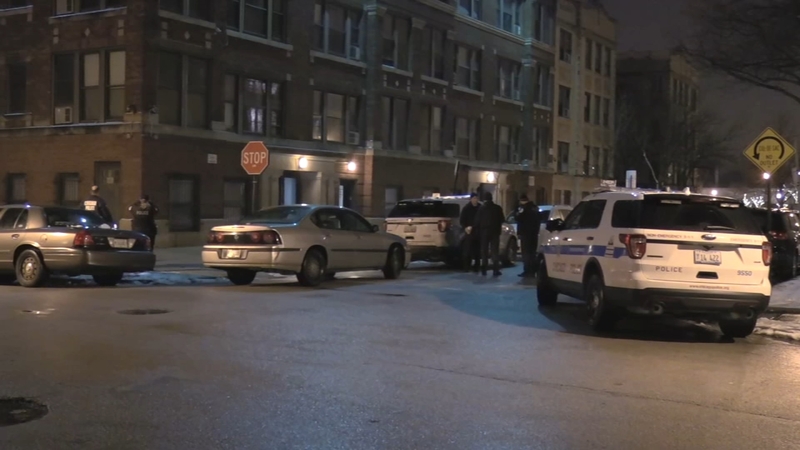 The shooting occurred at about 11:13 p.m. in the 1600-block of West Howard Street, which is within a block of the Red Line's Howard station, police said.

The victim was standing on a sidewalk when he was shot in the back, police said. He was transported to St. Francis Hospital, where he was pronounced dead.