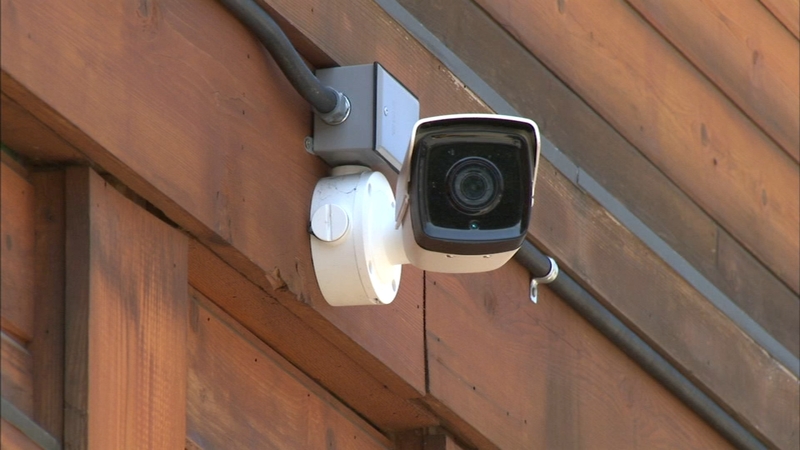 The high-definition cameras are being installed at key undisclosed locations in and around the North Side neighborhood. A secure cloud will hold uploaded camera footage which can be accessed by police.

"Residents and business have the option to tap into a seed network of 27 cameras in Roscoe Village. We hope that we show with the initial 27 cameras how effective the program can be," said David Kerber, president of the Roscoe Village Neighborhood Association.

The cameras are part of the Roscoe Village Neighborhood Watch's Neighborhood on Watch video camera program. The group, which represents 10,000 homeowners and businesses in the neighborhood, raised the $40,000 need to pay for the cameras through fundraising at neighborhood festivals.

All the cameras should be installed by the end of the year. The group said they hope the program is so successful that other neighborhoods will adopt the plan to help fight crime.

Recently, the cameras caught images of two robbery suspects just before they targeted patrons inside a neighborhood bar. The hope is that photos will help apprehend them.

"The images that they got from the camera were very useful," said Cmdr. Marc Buslik, of the 19th police district.

The community's efforts to work with police come as the group celebrates Police Appreciation Day to honor the roughly 300 officers in the 19th district. A neighborhood restaurant will serve breakfast, lunch and dinner at the station.