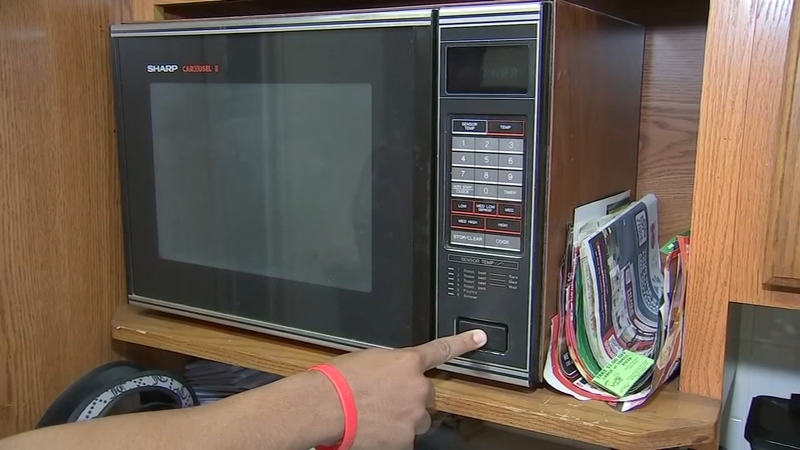 CHICAGO (WLS) -- A 15-year research and advocacy effort has led to a change in manufacturing standards that will make microwaves more difficult for young children to open, protecting them from the severe burns that scar hundreds in the United States each year, according to Rush hospital officials.

"The efforts we have made over the last 15 years have recently led to a change in how microwaves are made. In 2023, manufacturers will be required to incorporate two distinct actions into opening the door of a microwave oven," said Dr. Kyran Quinlan, a professor of pediatrics and the director of the Division of General Pediatrics at Rush University Medical Center.

The researchers' study revealed that children as young as 17 months could open both a push- and a pull-open microwave oven door, remove what was in the microwave, and even turn it on. Nearly all children were able to perform each of these tasks by age 2.

After previous failed attempts to change the standard for microwave oven doors, the changes were passed by a single vote in 2018.

The new microwave ovens also will be required to include labels warning families of the risk of severe scalds to young children.