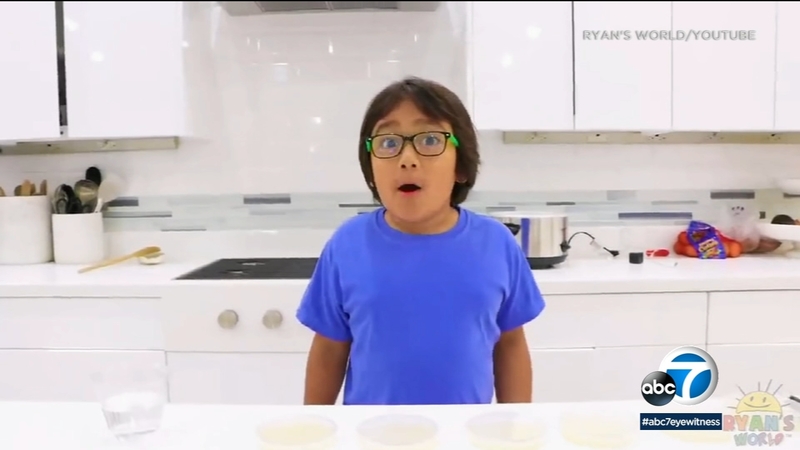 The richest YouTuber is an 8-year-old boy, according to Forbes.

Ryan Kaji made $26 million this year from his YouTube channel, Ryan's World.

Kaji started un-boxing toys on camera when he was just three years old, and he has since expanded his media empire to include experiments and educational toys. He also has contracts with Hulu and Nickelodeon.

He has amassed almost 23 million subscribers. According to Variety, his production company employs 28 people.