Sam Berrios was arrested and charged last week after a former student claimed he or she was sexually assaulted while still enrolled at the school.

On Wednesday, school officials said the Blue Island Police Department advised them that the charge had been dropped.

The district said it placed Berrios on leave in January when it first learned of the allegations. Officials did not say if Berrios would be returning to Lincoln School. 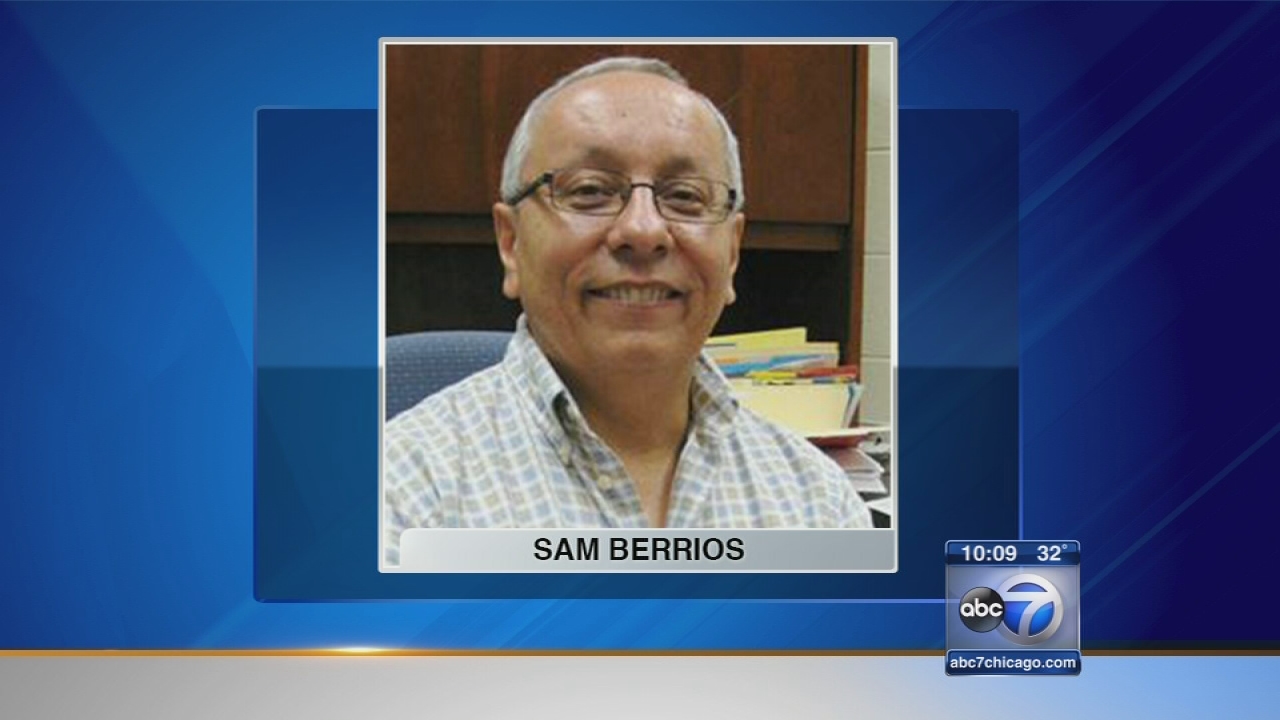