Actor Samuel E. Wright, known as voice of Sebastian the crab in 'Little Mermaid,' dies at 74

Actor Samuel E. Wright, known as the voice of Sebastian the crab in Disney's "The Little Mermaid," has died at age 74.

MONTGOMERY, NY -- Actor Samuel E. Wright, best known as the voice of Sebastian the crab in "The Little Mermaid," has died at age 74.

Wright appeared in multiple films, television and stage productions over the course of a 50-year career.

He was nominated for two Tony awards, including one for originating the role of Mufasa in "The Lion King" on Broadway.

Wright provided the lead vocals for the Oscar-winning song "Under the Sea," from Disney's "The Little Mermaid."

He died at home after a three-year battle with prostate cancer, according to The Hollywood Reporter.

Wright's death was first announced by the town of Montgomery, New York, where he lived.

Montgomery town officials posted a tribute to Wright on Facebook: "Sam and his family have impacted countless Hudson Valley youth always inspiring them to reach higher and dig deeper to become the best version of themselves. On top of his passion for the arts and his love for his family, Sam was most known for walking into a room and simply providing PURE JOY to those he interacted with. He loved to entertain, he loved to make people smile and laugh and he loved to love." 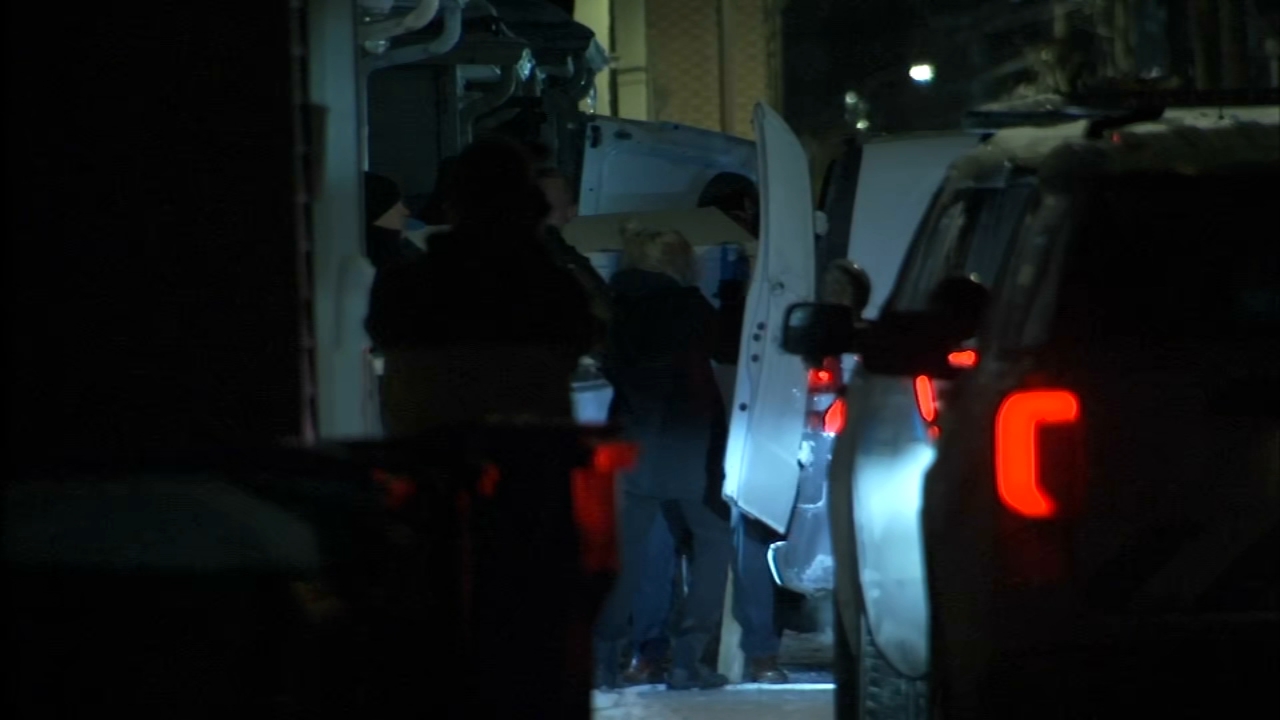