The sheriff used her own credit card to buy $700 worth of security cameras and she insists this is not a publicity stunt.

Workers at the Santa Clara County Jail are installing new security cameras, a dozen of them bought at Costco for about $60 each.

Smith says she bought them herself, after she learned that the county's plan for a $20 million system is going to take two years.

The new cameras come four months after the beating death of inmate Michael Tyree. Three correctional deputies are accused of his murder.

The cameras are being installed in only one housing area, but if it works out well, the sheriff plans to buy more.

The sheriff did not get any assurances before buying the cameras, but she is hoping the county will reimburse her. 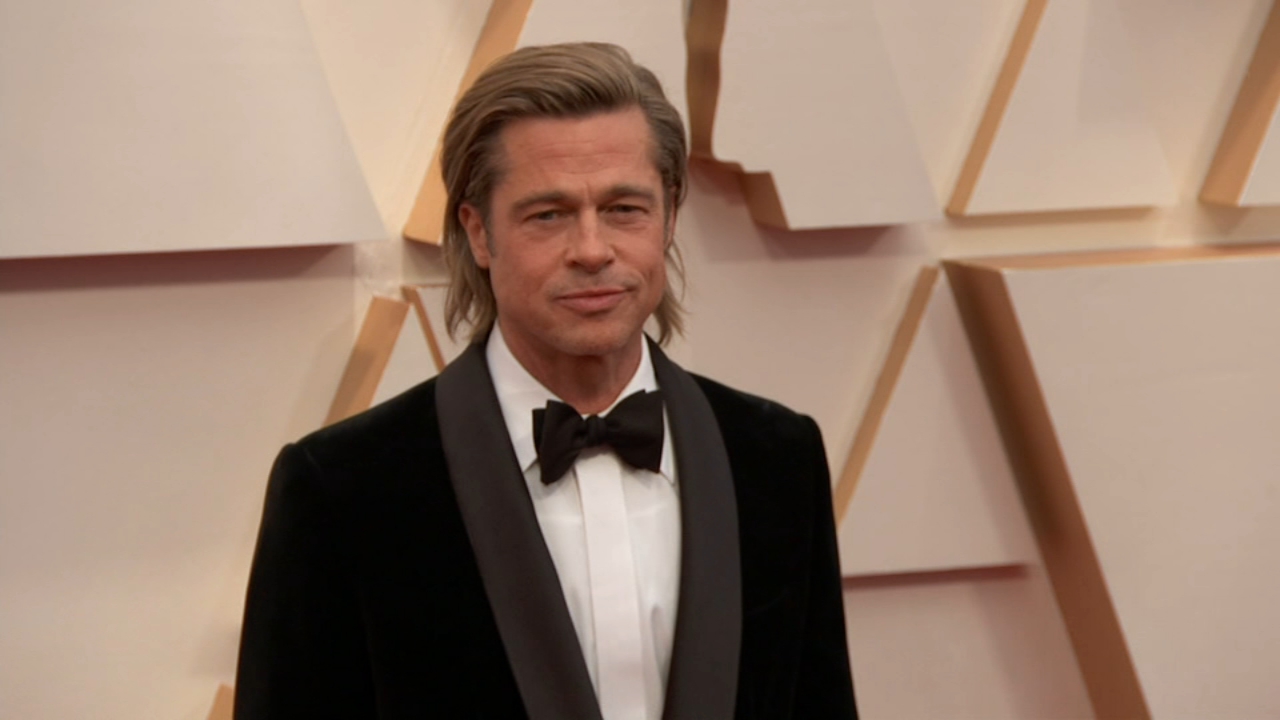