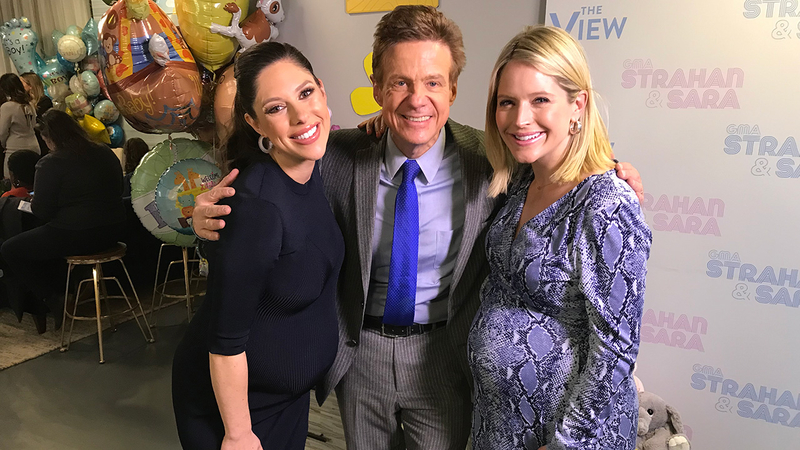 NEW YORK -- Television personality Sara Haines is returning to her co-hosting seat on 'The View."

The Emmy-award winning daytime talk show will welcome Haines back to the panel on Tuesday, Sept. 8, for its 24th season.

"I grew up watching 'The View,' and what this show stands for -- different women, different backgrounds and different points of view --- just speaks to my soul," Haines said. "I feel like I caught a shooting star twice. To once again be a part of the dialogue where I can share, discuss and disagree alongside these powerful and strong women is a tremendous honor. I feel very lucky."

Haines previously served as a correspondent for ABC News. Prior to joining the network in 2013, Haines was part of the fourth hour of NBC's "Today Show" from 2009 to 2013.

Season 24 will premiere with the majority of the co-hosts appearing from home and Haines broadcasting from the show's New York City studio.