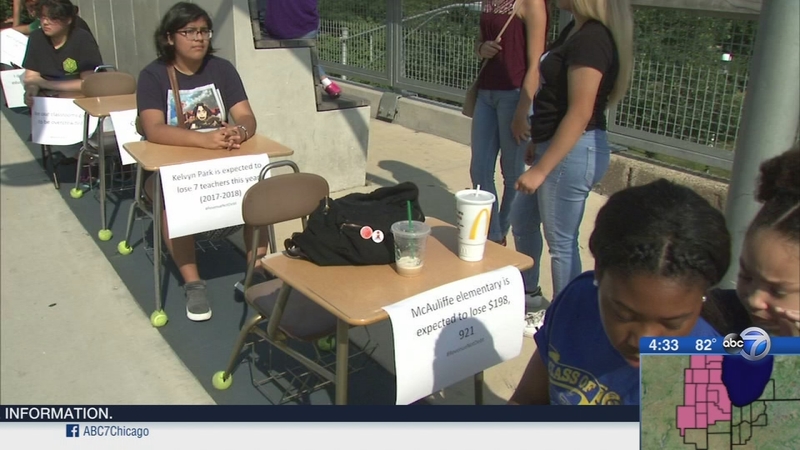 CHICAGO (WLS) -- The school year about to begin but state funding for Illinois schools is still a question mark.