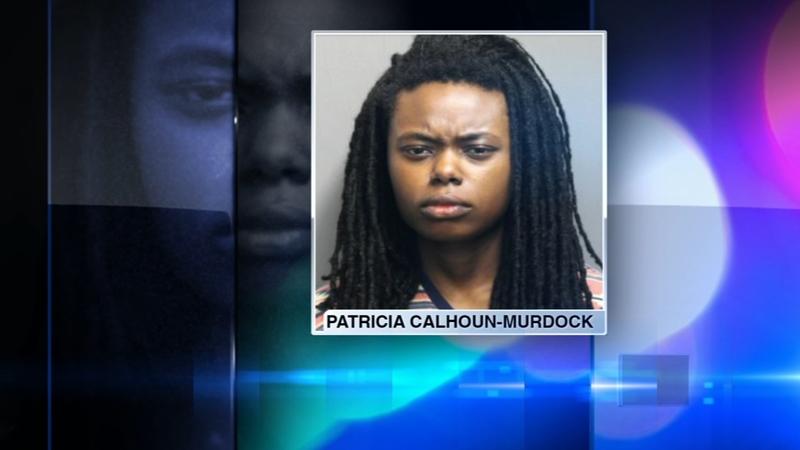 CHICAGO (WLS) -- A woman accused of stabbing another woman while wearing a "Scream" mask in Chicago's Canaryville neighborhood two years ago pleaded guilty to attempted murder.

Patricia Calhoun-Murdock, 29, pleaded guilty Friday to attempted murder in the case and was sentenced to 14 years in the Illinois Department of Corrections.

She was charged in September 2019 after she allegedly wore a "Scream" mask while stabbing another woman.

Prosecutors said Calhoun-Murdock broke into an apartment and attacked a woman on Sept. 1, 2019, in the 4400-block of South Union in Canaryville.

Calhoun-Murdock was arrested nearly two weeks after the attack and was initially charged with attempted murder, home invasion and residential burglary.

Investigators said the crime appeared to be random.