Sears announced Thursday that it will close its Woodfield Mall store, its last in the state of Illinois.

SCHAUMBURG, Ill. (WLS) -- Sears announced Thursday that it will close its Woodfield Mall store, its last in the state of Illinois and just down the street from the company's corporate headquarters in Hoffman Estates.

It was once the place to shop. Sears was the store to get everything from large appliances to tools to clothes. They cornered the market. Then they lost it.

"Sears failed to adjust to incoming competition in the 90s, with larger retailers such as retailers like Walmart and Target," said Dr. Sean Coary, with Quinlan School of Business at Loyola University Chicago.

The company also failed to convert its iconic catalogue to online e-commerce. Experts say those failures ultimately led Sears to file for bankruptcy three years ago.

They have steadily closed hundreds of remaining Sears and Kmart stores since. But the announcement that the company is closing its last store in Illinois comes with a sense of finality.

"We are seeing a historic change, right? Sears has such a deep history, not only in Illinois, but in the history of retail," said Rob Karr, president, Illinois Retail Merchants Association. "It was really a trendsetter in many ways, it was a giant of its time."

Sears was an original anchor tenant when Woodfield mall opened 50 years ago. But experts say demand remains strong for brick and mortar retailers.

"It is not an indictment of retail as a whole," Karr said. "It is rather reflective of decisions made decades back that came to fruition today."

Sears plans to close this store in the middle of November. Ironically, just before the holiday shopping season gets going. 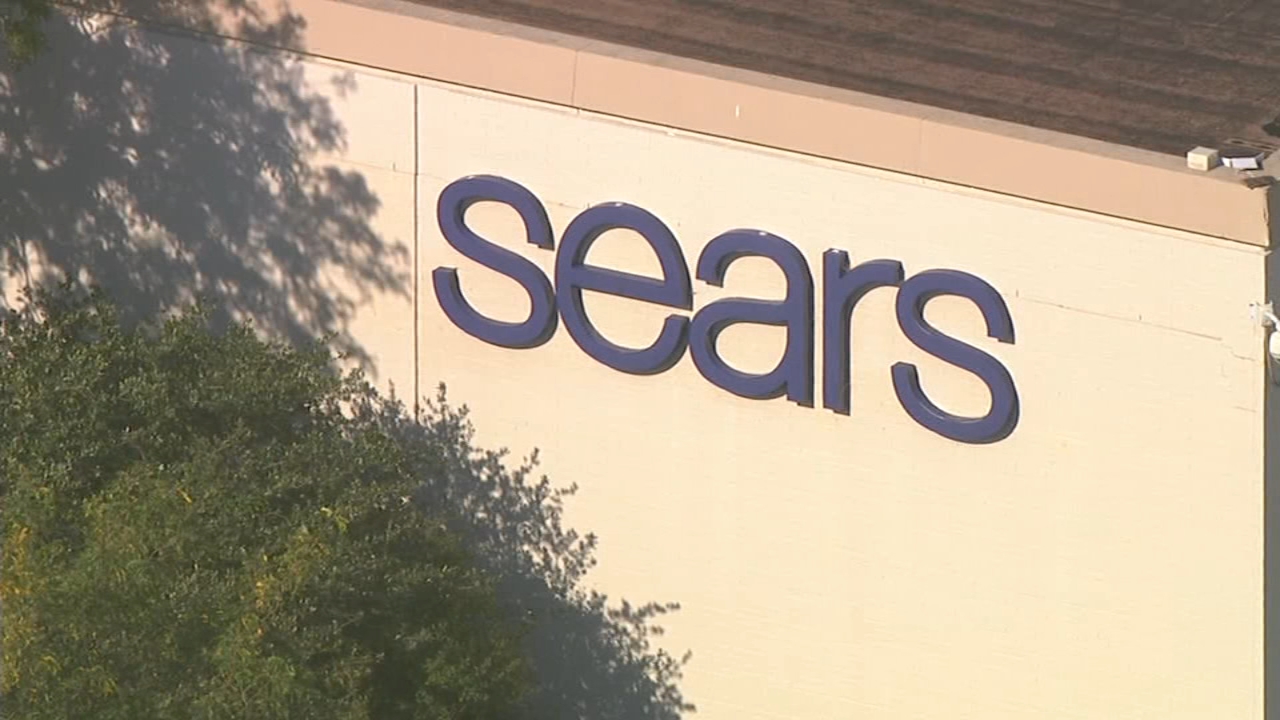 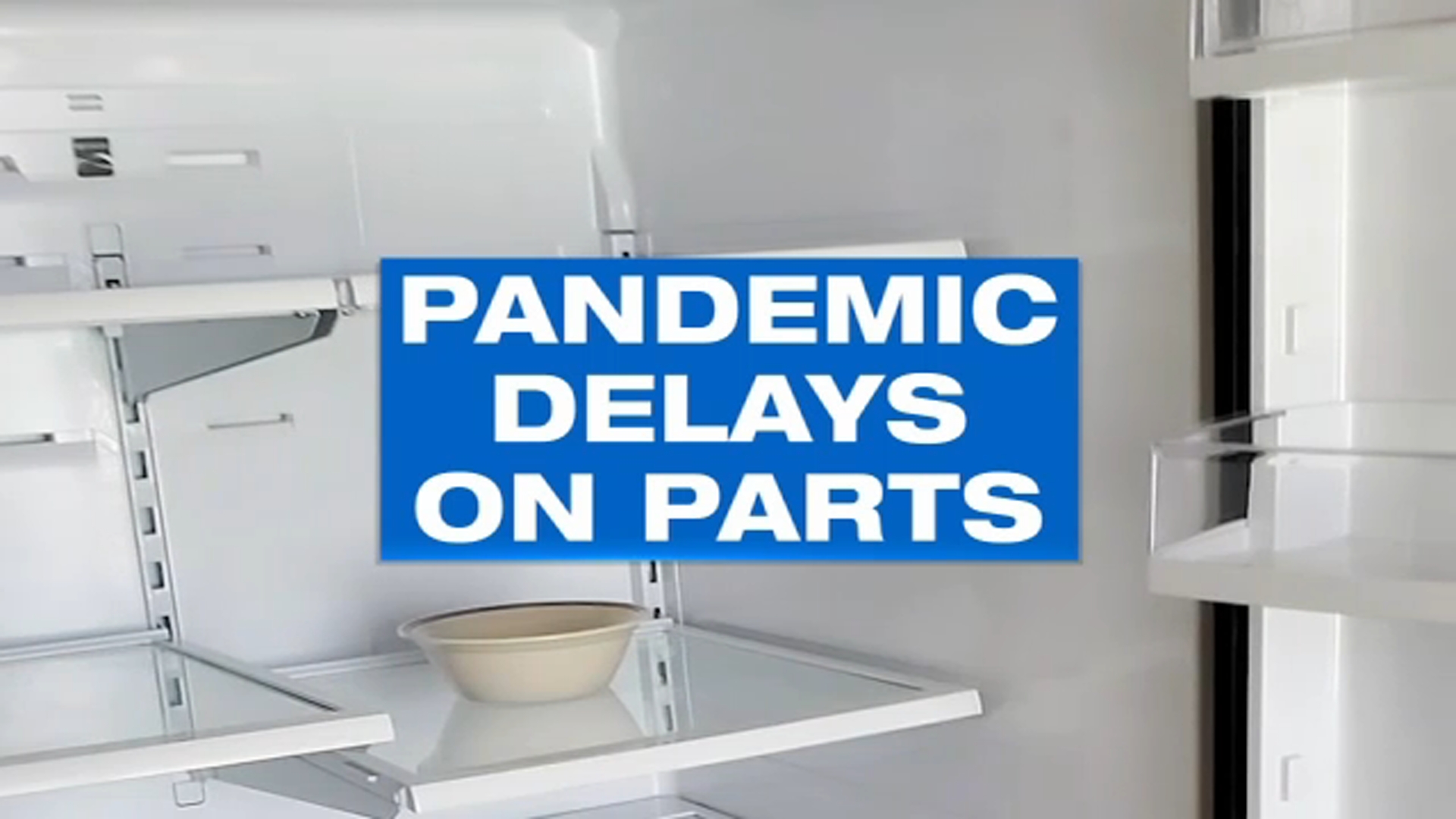 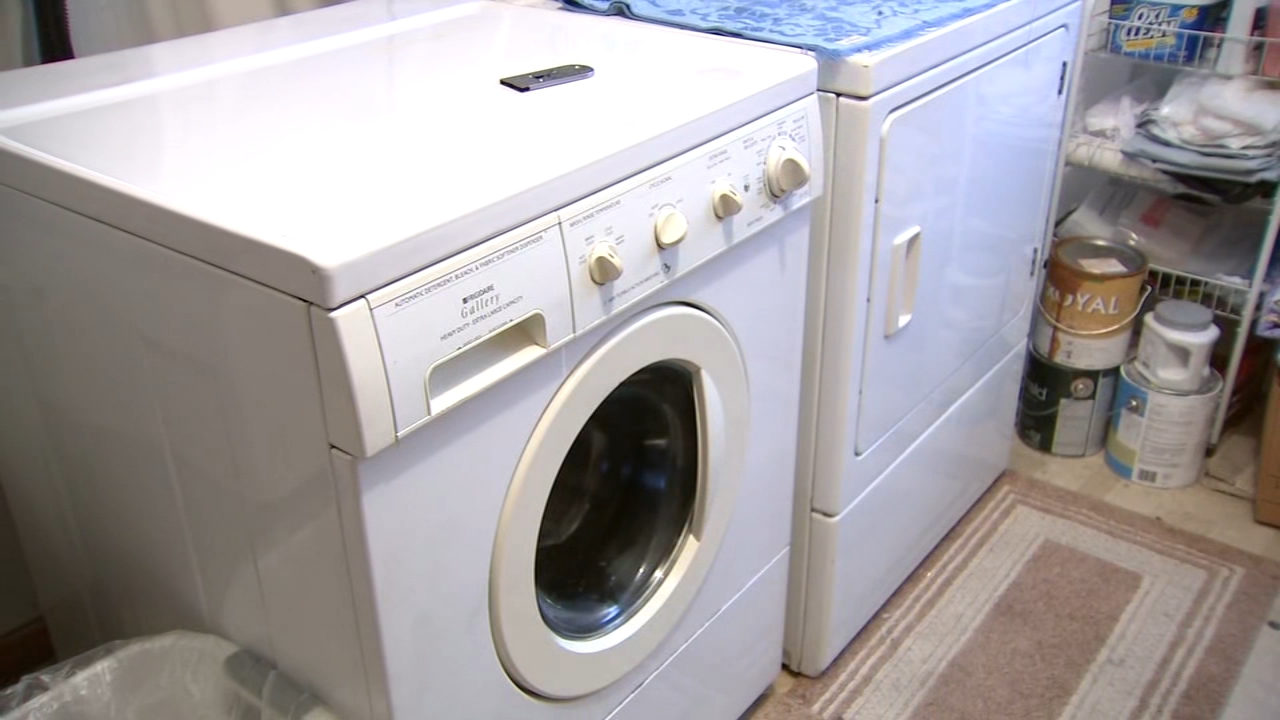