A woman was captured on video calling the police after seeing a Black man outside his Seattle, WA home.

SEATTLE -- A woman was recorded calling the police to report a Black man standing outside his Seattle home on Aug. 3, in a video going viral on Reddit and other platforms.

Footage taken by Dayson Barnes shows a woman, who is not identified, talking on the phone with police after questioning whether Barnes and his partner are residents of the home.

"If you guys have a lease, I'd just like to see the lease," the woman told Barnes and his partner in the video. The two are currently renting the property.

In a statement shared with Storyful, the King County Sheriff's Office said they were called to the scene to respond to reports of a "potential residential burglary."

Upon arrival, police said they established it was a "misunderstanding" and cleared the scene after five minutes. No official report was taken and deputies confirmed the individuals in question were new renters.

The video was originally posted to Reddit on Aug. 4 by Barnes' partner, and has been circulating on social media since. 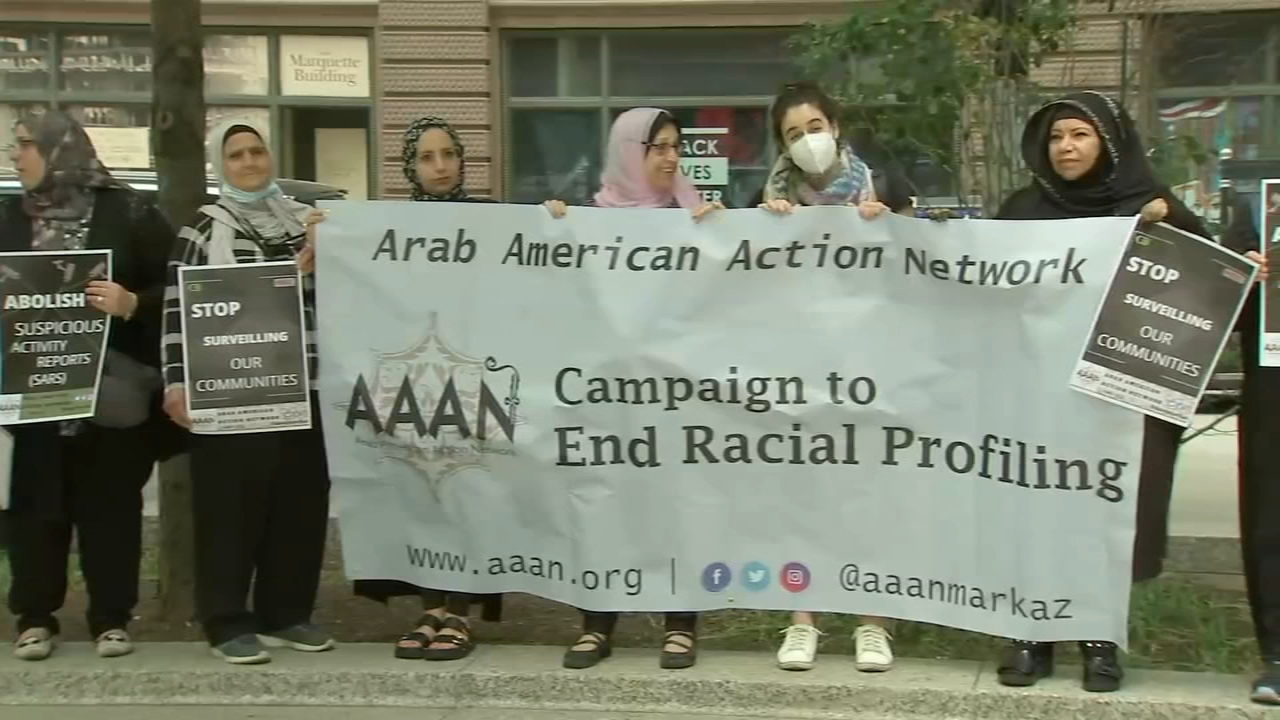 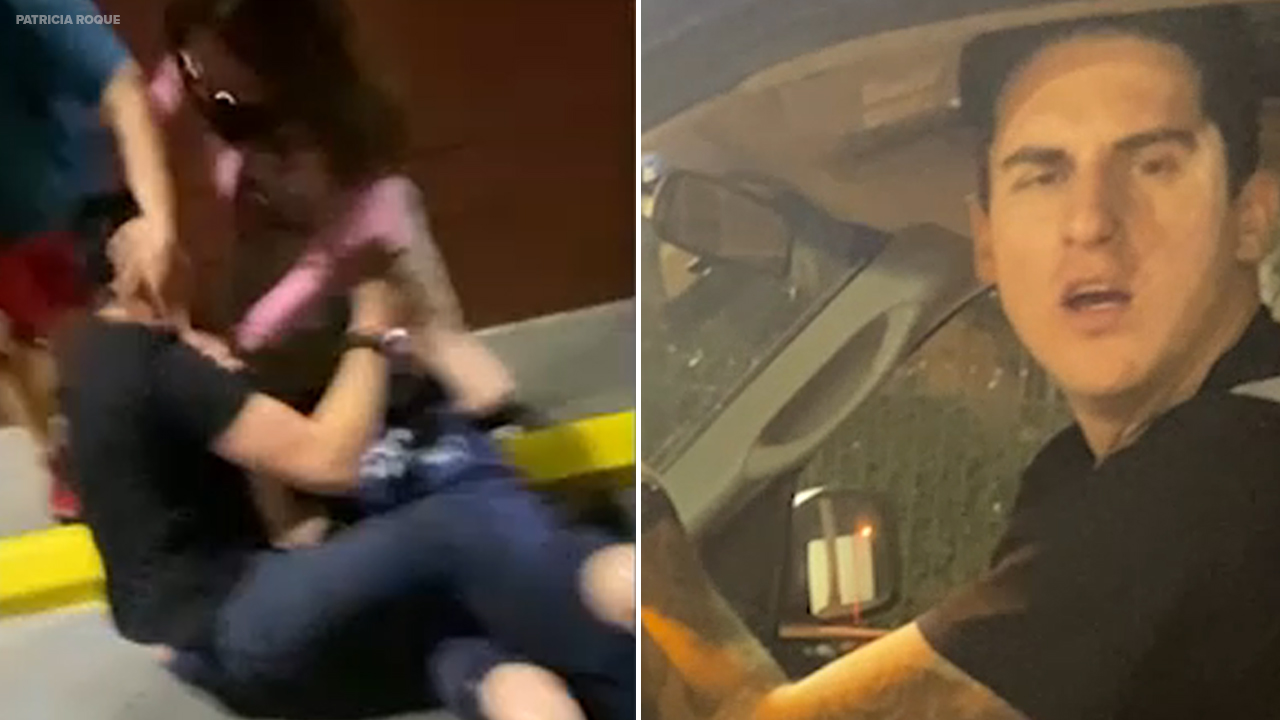