More than 250 people have died while taking selfies since 2011 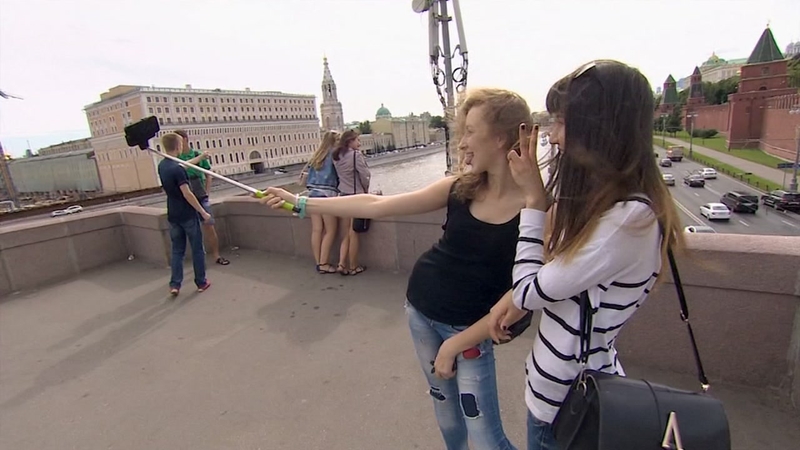 Selfies can be deadly

Think twice before taking that next selfie. It could actually become deadly, if you're not careful.

MORE: Teen fatally shot while posing for photos with gun in southwest Houston

Researchers in India came out with the numbers. Russia, the U.S. and Pakistan filled out the top four spots.

The leading cause was drowning, from people being hit by waves or falling out of boats while posing.

The woman lost her footing while she was taking a selfie on the Forest Hill Bridge.


Other causes include getting hit by cars, falling from high places and getting attacked while posing with dangerous animals.