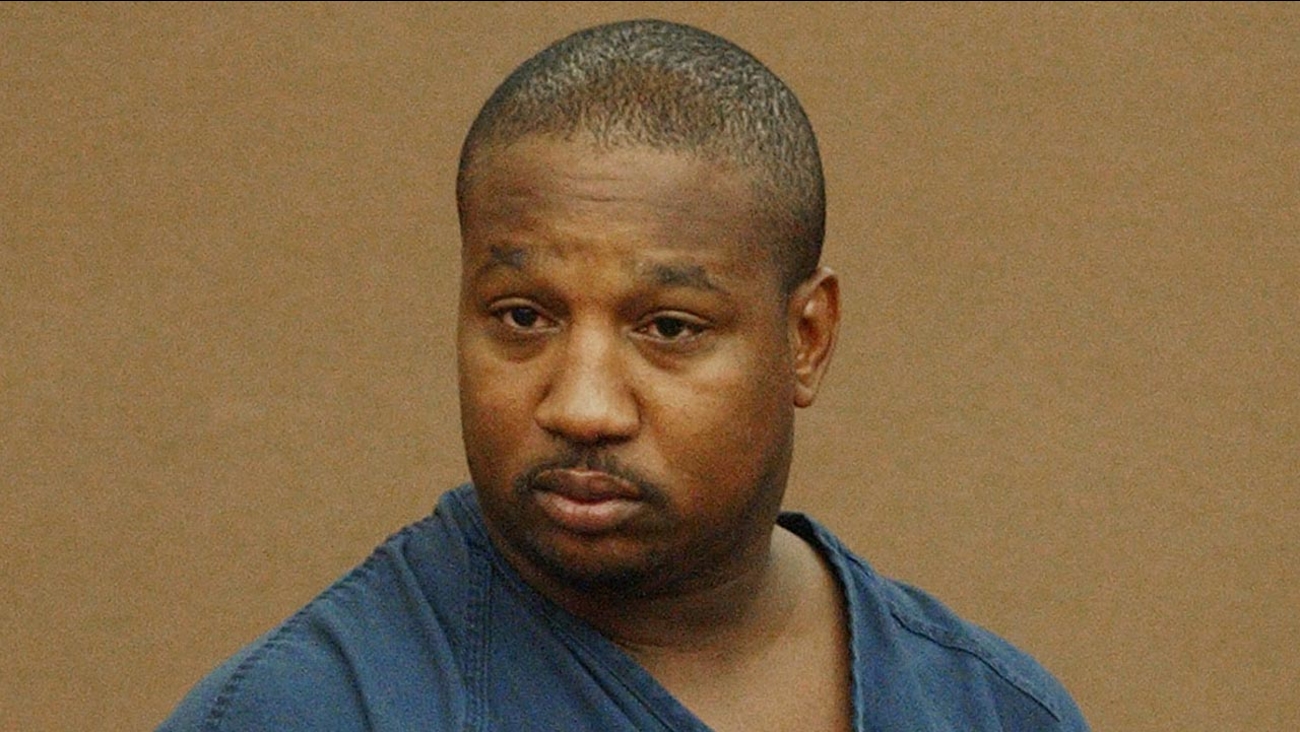 NEW ORLEANS, LA -- Serial killer Derrick Todd Lee, who was convicted of murdering two women and was sentenced to death for the second killing, has died at a hospital where he was taken for emergency treatment, state corrections officials said.

Lee went to the hospital early Saturday and died shortly before 9 a.m. Thursday, Department of Public Safety and Corrections spokeswoman Pam Laborde said in an emailed statement. She said an autopsy will determine cause of death.

Lee, 47, was sentenced to life for one murder and to death for killing 22-year-old Charlotte Murray Pace, who was stabbed 81 times and bludgeoned with an iron in May 2002.

The Louisiana Supreme Court upheld that conviction and sentence in September, rejecting claims that his lawyer should have brought up evidence of mental illness.

"Given the compelling evidence that Lee committed five brutal murders marked by exceptional violence and unsuccessfully attempted another, he cannot show that counsel's failure to present additional evidence that he may suffer from other mental disorders, whether or not related to his troubled upbringing, deprived him of a fair sentencing hearing or resulted in an unreliable recommendation of death," Justice Scott J. Chrichton wrote in a concurring opinion.

DNA evidence linked Lee to five additional killings from 1998 to 2003; Diane Alexander survived to testify against him in both the Pace trial and that for the murder in 2002 of Geralyn DeSoto.