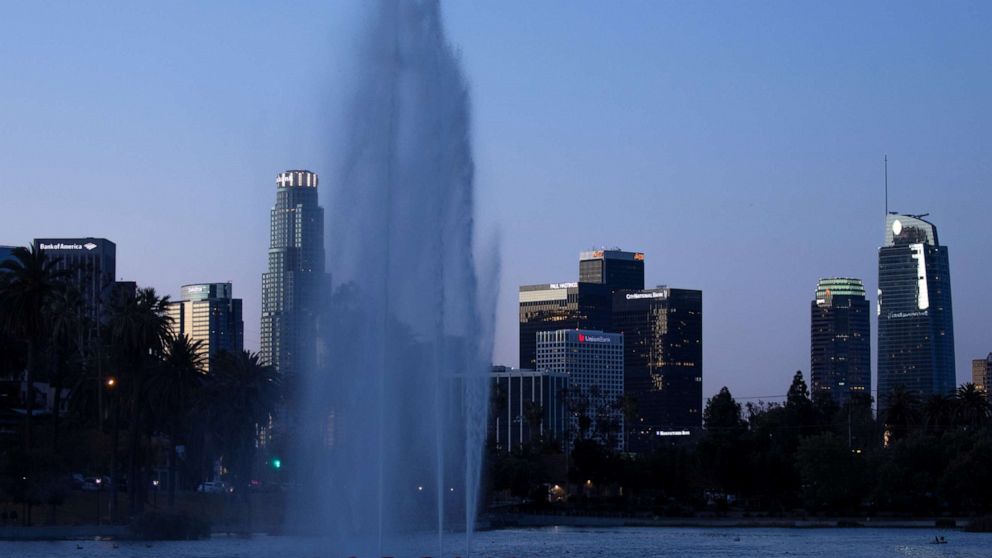 According to KABC, the first temblor was recorded around 4:15 a.m. about 1 mile east-northeast of Lennox, California.

This was followed by a 2.5 magnitude aftershock that was recorded only minutes later near to where the initial quake struck.

The third earthquake registered as a 4.0 magnitude quake, according to the United States Geological Survey (USGS), and was centered about a mile east-northeast of Lennox, which shook the area about 30 minutes later at approximately 4:44 a.m.