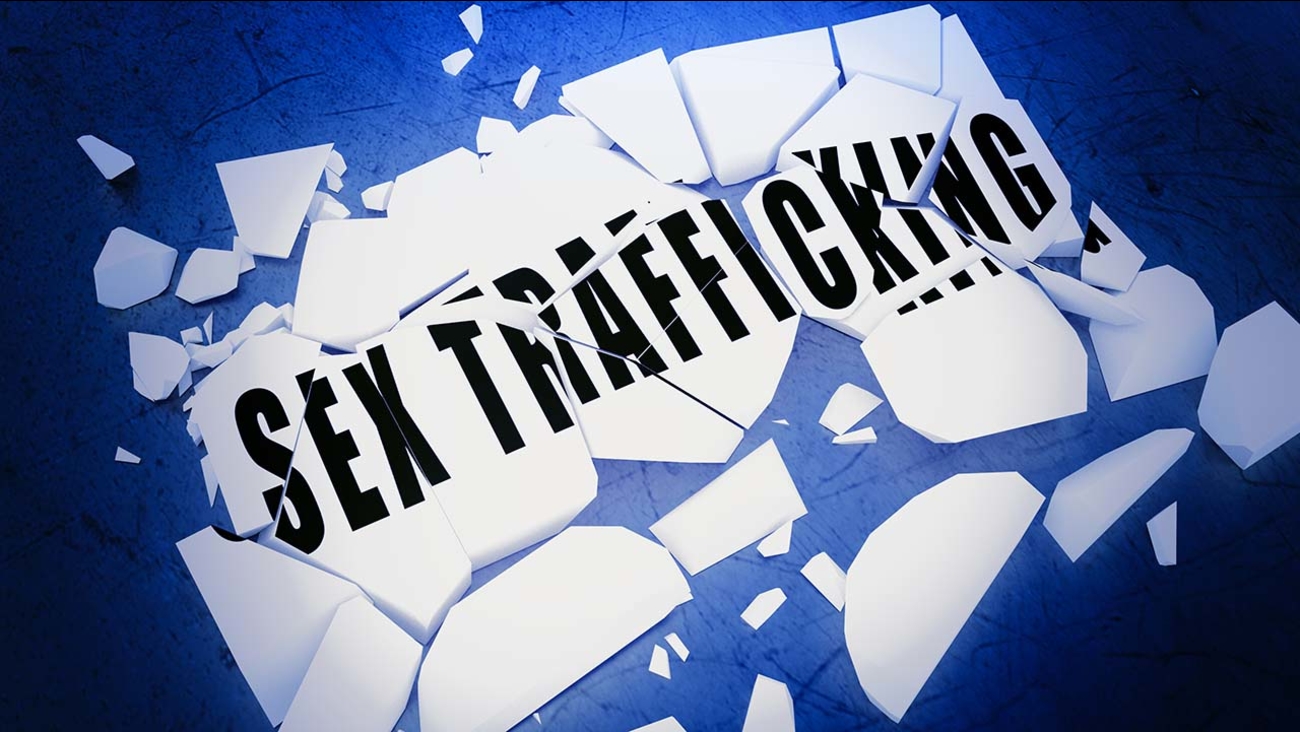 MILWAUKEE, Wis. -- A woman entrusted with helping at-risk girls is now accused of sex trafficking them.

The victims of the child sex trafficking said they met the woman when she was a worker at Milwaukee Academy who was supposed to be protecting them, but police said she ended up forcing them into prostitution in several states.

Samaria Williams and Kendra Bey, of Milwaukee, are accused of child sex trafficking.Police say Bey met at least two teens at the Milwaukee Academy on Brown Deer Road while working at the facility.

Milwaukee Academy is supposed to be a safe haven and treatment facility for adolescent girls, some of whom have already been victims of child sex trafficking.

The victims said Bey and Williams ended up picking up both girls after they were no longer living at the academy and took them to Chicago, where they were forced do prostitution activities.

The girls were also forced into sex acts with strangers in Milwaukee.

According to the criminal complaint, some of the child sex trafficking charges led to a home near 31st and Wells streets.

The girls told police that Bey "posted ads on Backpage with random names, pictures, and phone numbers" and sold the teens for sex with strangers for several hundred dollars a day each in Iowa, Minnesota, Tennessee and other Wisconsin cities, including several Milwaukee-area homes.

The complaint says some of the prostitution happened at the Royal Gardens Condominiums on Brown Deer Road.

WISN 12 News tried unsuccessfully to track down Bey and Williams whose court records indicate they are on the run facing arrest warrants.

The Academy said Bey only worked for them for three months before she was fired for failing to show up for work. The allegations stem from 2015.

They also said she had passed a criminal background check.