CHICAGO (WLS) -- After Shamiya Adams was killed by a stray bullet shot through a bedroom window, her mother spoke exclusively with Eyewitness News.

Like most parents, Shaneetha Goodloe tried to do everything right to protect her daughter from the gun violence in the city. Just a few months ago, she moved her family away from Garfield Park in an effort to give them a better place to live.

"Every morning I wake up and I cry for at least three hours. I just can't believe it," said Goodloe. "I had a drawer full of letters. Every day she told me she loved me. That I was the best parent in the world. I will never hear that from her again." 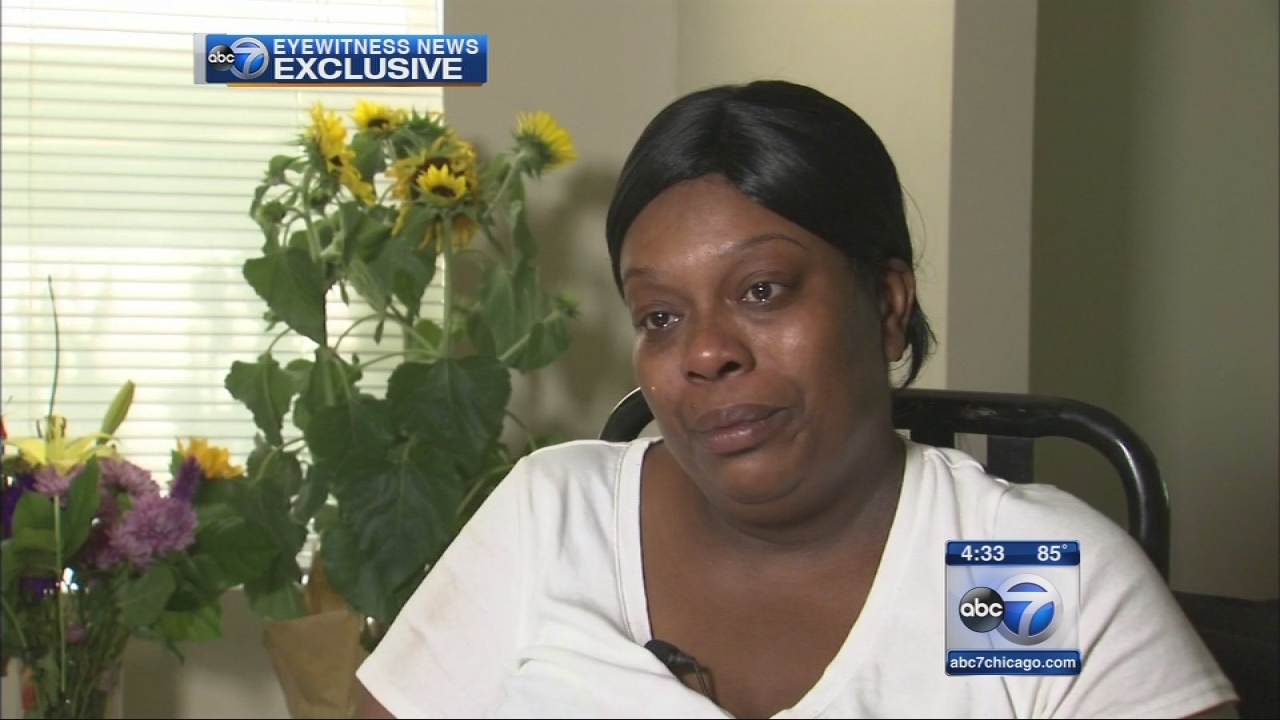 Despite growing up in a rough neighborhood, Goodloe tried her best to shelter Shamiya. The sleepover with seven of her best friends had been planned for two months.

Until Friday, it was working. Shamiya was active at not one, but two local churches. She also volunteered her time at Melody Elementary, where she was about to go into the sixth grade.

"They would come get her after classes. And instead of her taking recess or gym she was over at the child care center, babysitting. She did that once a week," said Goodloe.

To whoever had anything to do with her death, Goodloe has just this to say:

"If you know anything, you should say something, this was not for her. This was it for my child. She was not supposed to die from a bullet to her brain," said Goodloe.

Goodloe says she doesn't want any retaliation on the street after her daughter's death. Instead, she's asking anyone with information on the shooting to call police. Currently, there is an $8,000 reward for any information in the case.