"Shang-Chi and the Legend of the Ten Rings," super-villain star Florian Munteanu explain how he got his "Razor Fist."

CHICAGO (WLS) -- He's not a robot but "Razor Fist" is a super-human villain in the latest Marvel movie, "Shang-Chi and the Legend of the Ten Rings."

ABC 7 Chicago's Hosea Sanders talked to the director of the Labor Day record-breaking blockbuster and the villain himself.

"Raw, massive and big," is how actor Florian Munteanu said the character of Razor Fist was first introduced to him.

RELATED: Simu Liu is Marvel's first Asian superhero in 'Shang-Chi and the Legend of the Ten Rings'

"How did they do that arm thing?" Sanders asked.

"So they cut my arm off and they put a blade in. No! They were just putting a green glove above my arm, CGI Marvel makes it happen," explained Munteanu.

"I love the action in this movie, I love the big set pieces, it's equally as important for me to really hone in on the family drama," said Cretton.

Cretton said it was important to keep the cultural heritage of the film pure.

"We took a lot of care in making sure that the team that we hired, the creatives that we surrounded ourselves with were people who were from mainland China, Hong Kong and from Chinese American backgrounds.

The dialogue around every scene in this movie was influenced by the collective experience of our diverse group," said Cretton. "I think it is the only way to move forward into the future and keep our industry healthy and alive." 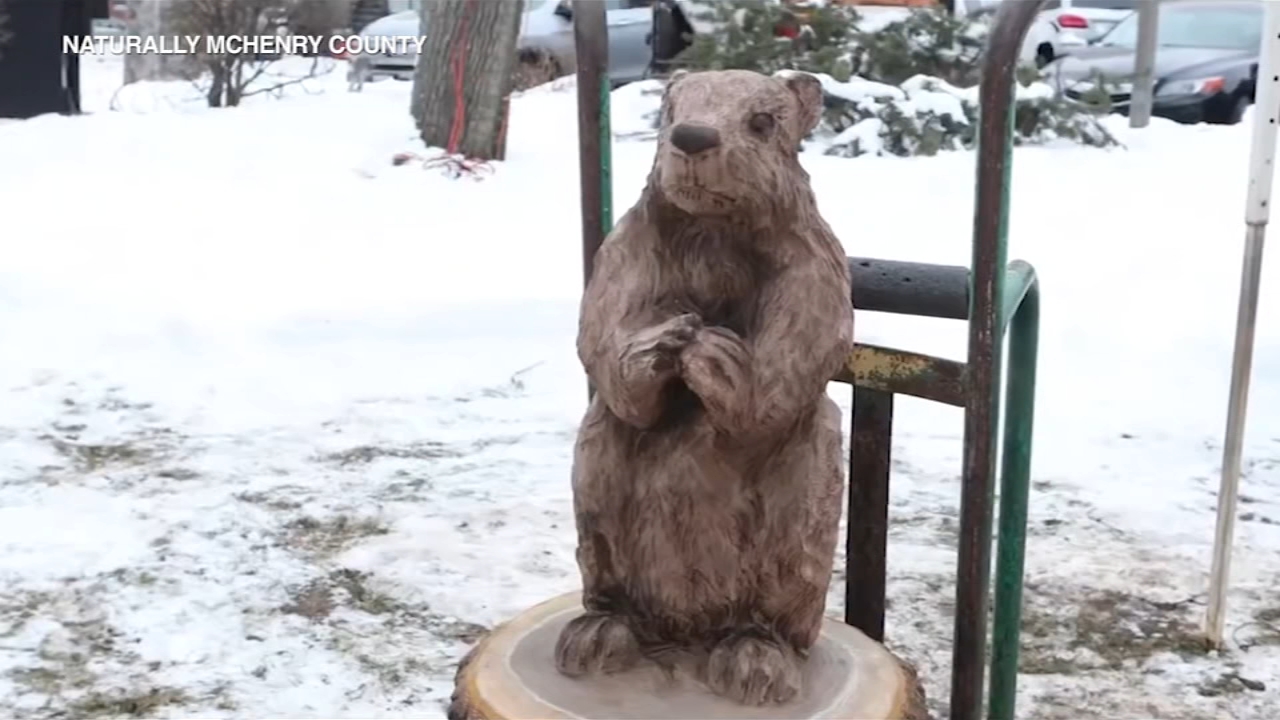 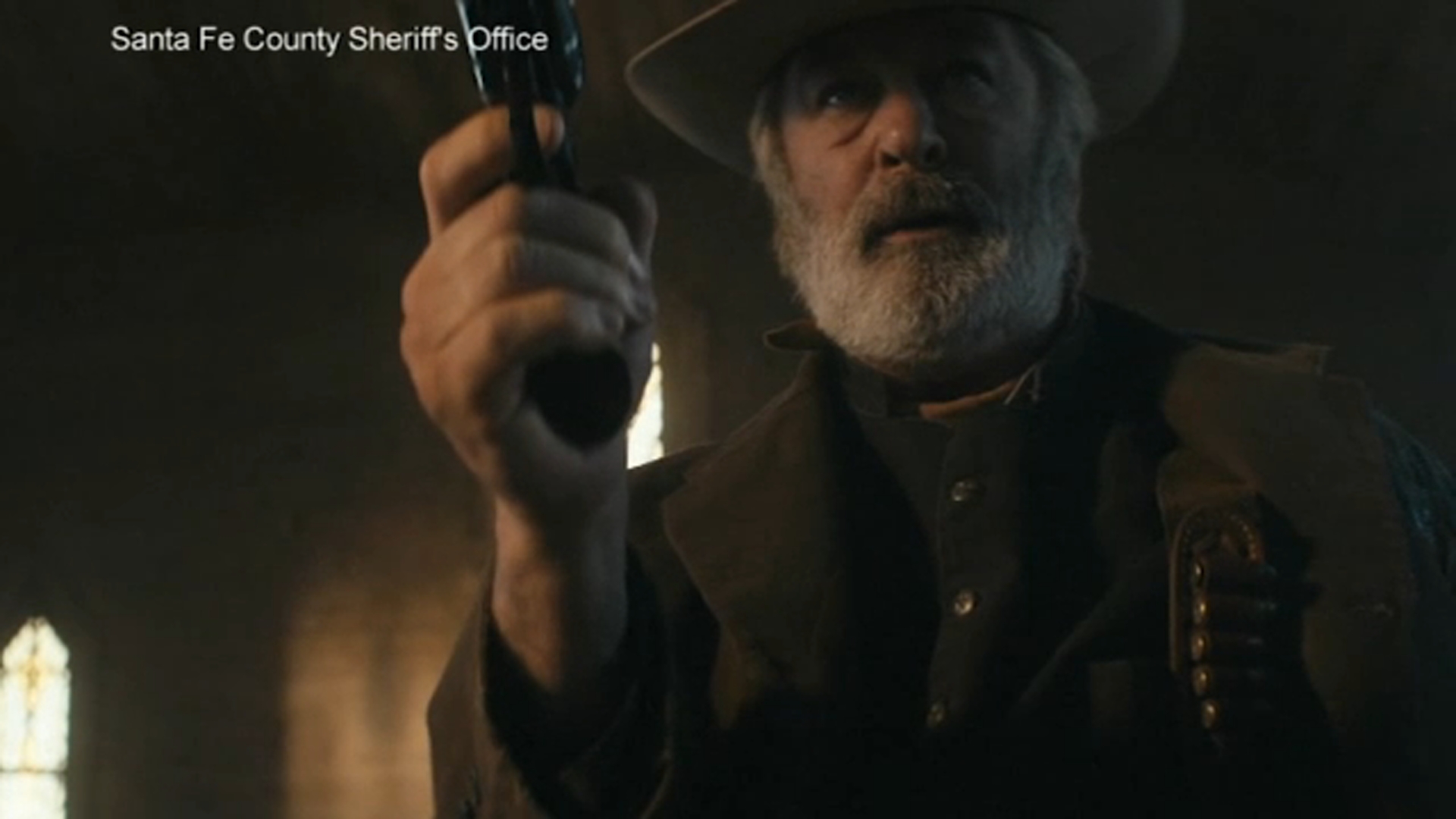 How strong is the criminal case against Alec Baldwin?

Alec Baldwin to be charged in fatal shooting on 'Rust' set: DA