CHICAGO (WLS) -- Shaquille O'Neal, who is at the center of a video that triggered an investigation into allegations of police misconduct in Chicago, was arrested again Thursday and faces several felony charges.

The video of the convicted felon's June 13 arrest in the 3900-block of West Grenshaw Street in the city's Lawndale neighborhood sparked outrage in the community. It showed an officer apparently kicking him in the head and knocking him out. He was rushed to Mount Sinai Hospital for treatment.

Police said he was spotted in a drug deal and was chased before an officer struggled on the ground to handcuff him. O'Neal allegedly bit the officer and appeared to grab his neck. Police said three bags of heroin were recovered from O'Neal after he was taken into custody Monday.

The officer seen in the video has been stripped of his police powers. On Wednesday, O'Neal's attorney called for a criminal investigation into his conduct. The Independent Police Review Authority is investigating the video.

Terrance Hobson, who said he took the video, planned to turn it over to the Justice Department on Thursday afternoon. Hundreds of thousands of people have viewed the video, which was posted on Facebook.

On Wednesday, the charges against O'Neal were dropped. The 33-year-old was arrested again the next day.

Police used a Taser on O'Neal during Thursday's arrest because he allegedly resisted officers, Anthony Guglielmi, chief spokesman for the Chicago Police Department, told the Chicago Sun-Times. He was taken to a hospital where the barbs used to connect the Taser to high-voltage electrical wires were removed from his skin.

He said the decision to release O'Neal on Wednesday allowed police officers to be "victimized" and "subject to criminal behavior" without consequence, particularly after the police officer involved was reassigned to desk duty.

"It's just another disappointing display of, what we consider to be a consistent, anti-police (attitude). The police are just wondering what it takes to get considered as a viable part of society," Angelo later told the Chicago Sun-Times.

O'Neal was charged with felony counts of aggravated battery to a police officer, aggravated battery by strangulation and possession of a controlled substance from the original June 13 arrest, according to the State's Attorney's Office.

He is also facing felony charges of aggravated battery of a police officer and resisting arrest related to his arrest Thursday, the State's Attorney said. O'Neal will appear in bond court Friday. 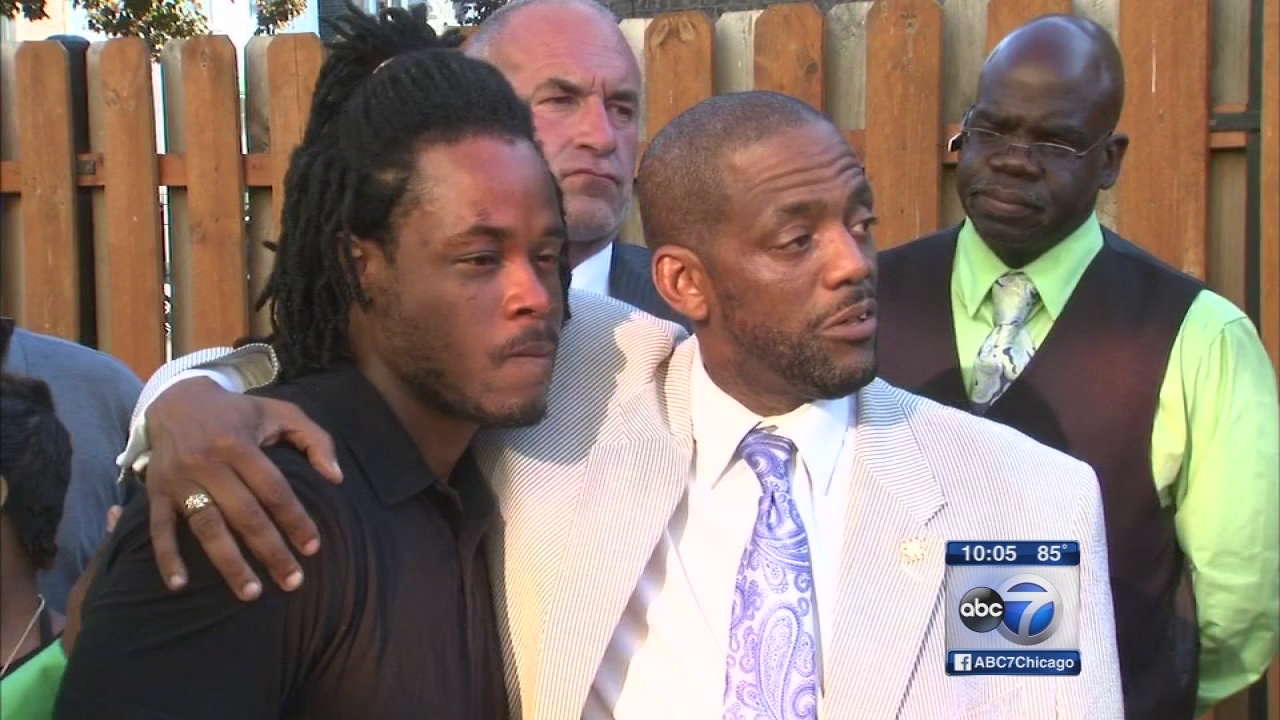 Charges dropped against man apparently kicked by police in video 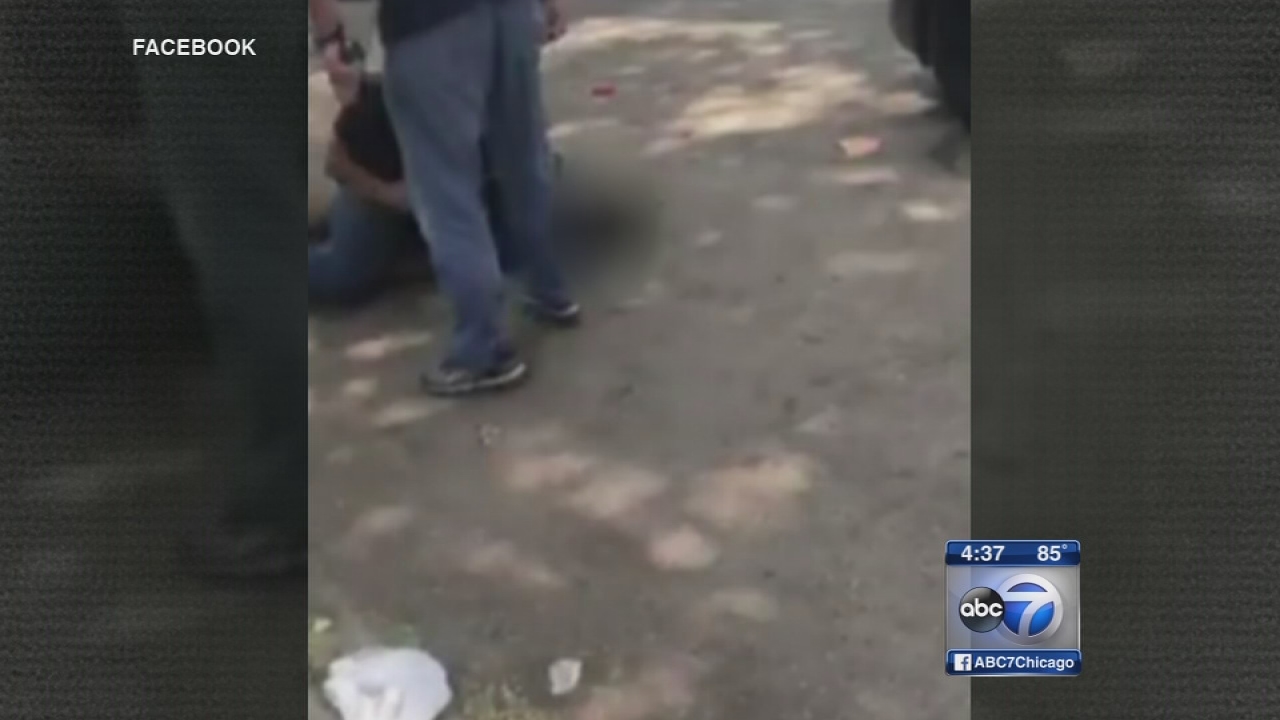 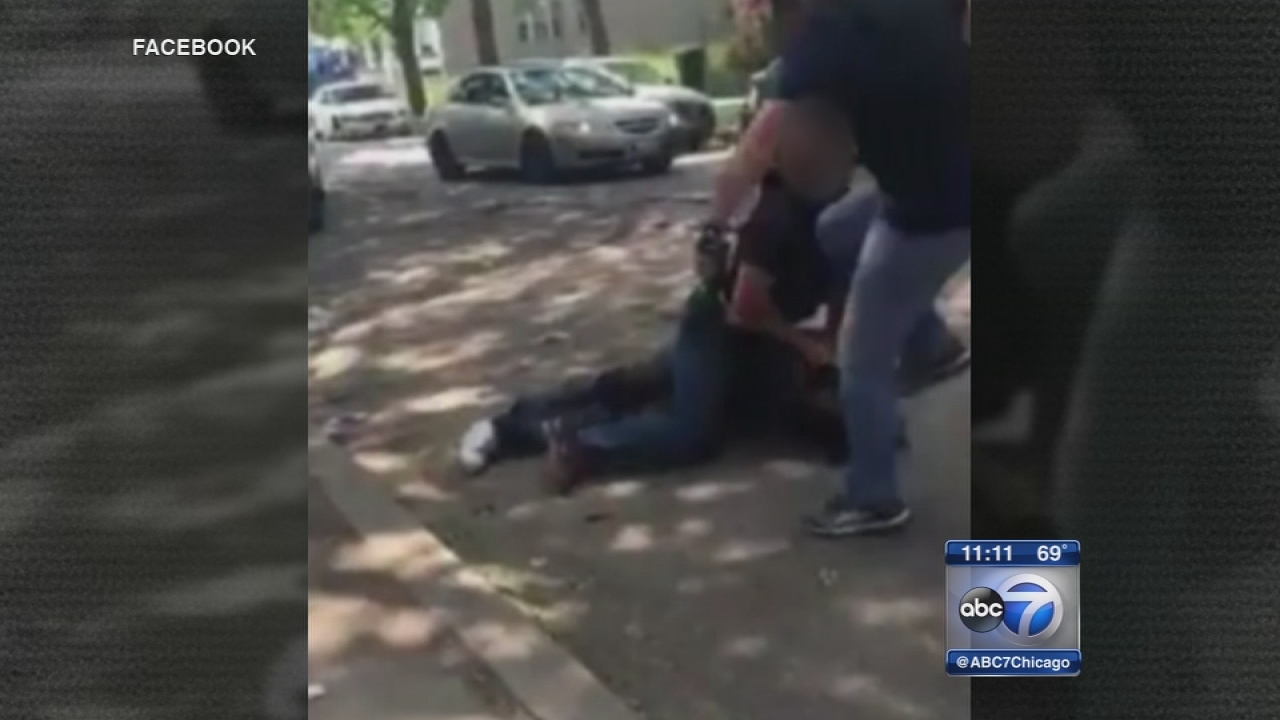