The one-hour special will feature actor Chris Hemsworth digging into the science of sharks.

Nat Geo's SharkFest is making a splash for its 9th year as it kicks things off with the one-hour documentary special, "Shark Beach with Chris Hemsworth."

The movie star takes a daring dive and takes the audience on a once-in-a-lifetime mission to uncover the science of shark behavior.

"In Australia where I live, we've just had the worst bate of fatal shark encounters in a century," Hemsworth said.

The Australian "Thor" actor is trading in his hammer for a wetsuit to explore how humans and sharks can peacefully coexist.

"I wanna find out if we can live together without doing each other harm," he said.

He goes on a dive with legendary shark expert and conservationist Valerie Taylor and talks with pro surfer Mick Fanning about his firsthand encounter with a shark.

"All of a sudden I just get hit from this side. Just caught the tail straight in my face," Fanning said.

Hemsworth also learns about all the latest experiments and technologies to try and prevent deadly shark attacks.

"The aim is to develop a safer surfboard, with an electrical shark deterrent built into it," said one scientist. "We want to know how many sharks there are in the populations. Who their moms and dads are, who their bothers and sisters are."

He does this, all while never losing sight of the absolute beauty these fish possess.

"It's such a privilege seeing these massive creatures up close," Hemsworth said.

The best ways to see sharks up close! 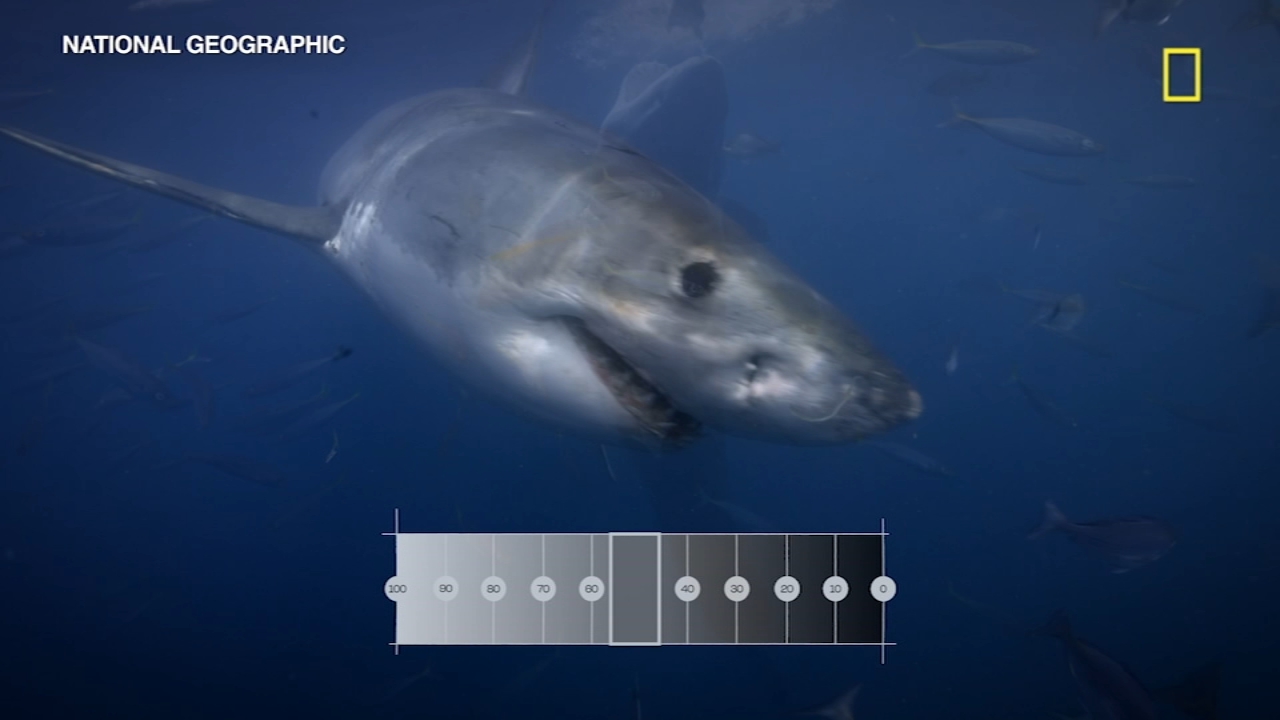